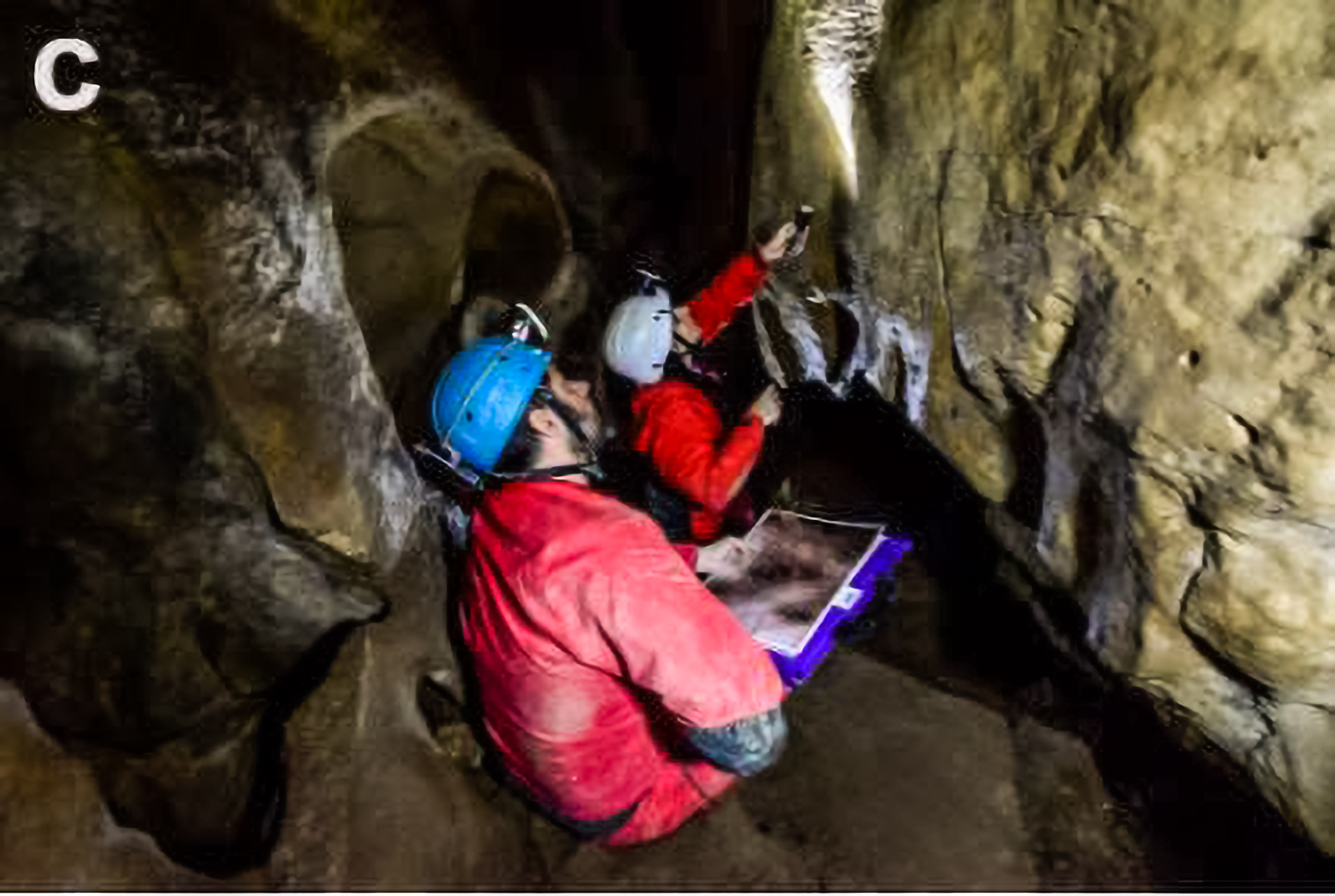 BASQUE COUNTRY, Spain—Unique 27,000-year-old cave engravings found in Spain are being compared to the works of Pablo Picasso, the country’s most famous painter.

The “expressionist style” engravings were first discovered in September 2015 in three caves in the Aitzbitarte mountains in the autonomous community of Basque Country. Researchers recently completed an analysis of the carvings, and the results were published Oct. 28.

The engravings depict bison, horses and birds and demonstrate an artistic style never before recorded during the time period on the Iberian Peninsula, Diego Garate, head of research at the International Institute of Prehistoric Investigations of Cantabria, told Zenger News.

They also bear similarities to French engravings from around the same time, as well as 20th-century expressionism, which championed a subjective perspective that distorts subjects to more effectively convey emotions, moods or ideas.

“People who decorated the walls of the caves 27,000 years ago did not represent reality, but had their own way of representing it with specific conventions. The animals are shown out of proportion, with the wrong perspective and even with an element of grotesqueness,” he said. “It is an expressionist art style and contrasts with the art we know from, for example, 14,000 years ago. In that more recent period, the artists looked for naturalism in their works, being very particular about proportions and anatomical details.”

Garate drew a parallel between the cave engravings and paintings by Picasso, who is best known for his Cubism and surrealist works but was a key proponent of overarching expressionist conventions.

“Picasso’s paintings remind me a lot of this primogenital art. There is no doubt that the prehistoric art was a great source of inspiration to the artists in the beginning of the 20th century and still is to the artists of today,” he said.

The discovery also confirmed that people at the time were connected over larger geographical distances than previously believed because the engravings show migration and cultural exchanges were taking place internally on the European continent. Garate and his team’s research stipulates that populations exchanged ideas, tools and techniques, as demonstrated by the use of the same tools in both Spain and France.

“We know that because of the similarities in the tools used and in the way ideas were expressed graphically. Tools and engravings have been discovered that are exactly the same hundreds of kilometers away,” he said. “Those bison are evidence of the first continental ‘globalization,’ the first integration between Central Europe and the Iberian Peninsula, the first European Union if you will, 27,000 years ago.”

The exact importance and purpose of the engravings in their  time is somewhat unclear, however. They are not representations of animals that people hunted for food, but are rather believed to be renderings of symbolic importance, linked with social cohesion and the need to stay together to survive.

Garate started searching for engravings from the Palaeolithic era in Basque Country a decade ago, as the region is well known for such art. Other regions where similar art has been found include Cantabria, Pyrenees and France’s Dordogne.