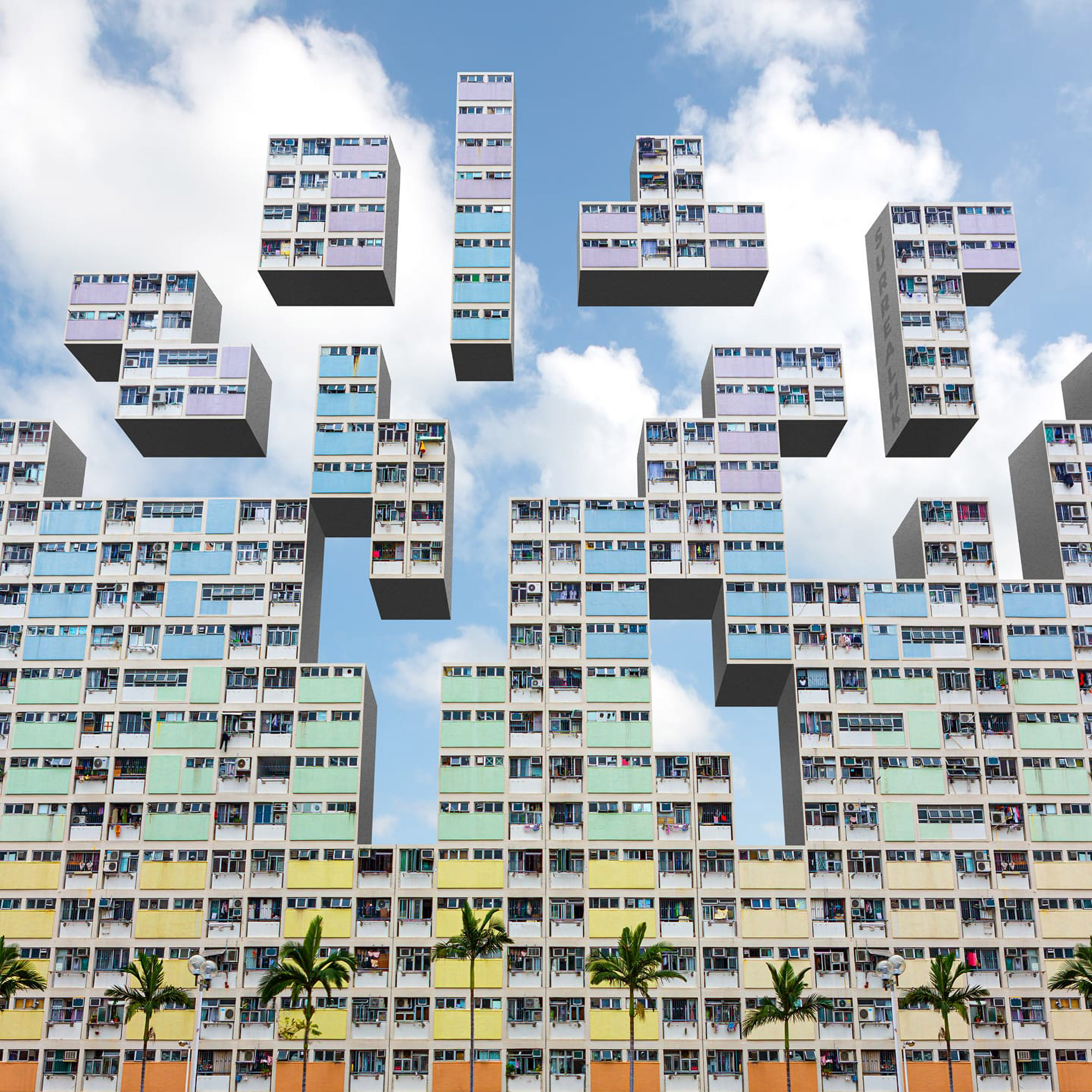 Hong Kong native Tommy Fung has made a splash in the art world with his photographic, computer-manipulated pieces that address everyday situations, as well as serious social issues. Visual illustration of surreal events by Surrealhk. (Surrealhk/Real Press)

HONG KONG—Hong Kong native Tommy Fung has made a splash in the art world with his photographic, computer-manipulated pieces that address everyday situations, as well as serious social issues.

He delivers a whimsical, surreal spin on various subjects, such as politics and the environment, which are often controversial in Chinese-controlled Hong Kong.

(Hong Kong is a Special Administrative Region of China that has traditionally enjoyed a high level of autonomy. However, it was the scene of massive protests this summer over the proposed Fugitive Offenders bill, which opponents worried would clamp down on political dissidents.)

Furng’s work has been exhibited in Hong Kong, Beijing and Singapore, and most recently at the 13a New Street Art Gallery in Hong Kong, where his exhibit closed Nov. 8.

The artist said he wants to put a smile on people’s faces, but also use the medium to tackle serious issues, such as police brutality, homelessness and COVID-19.

Another photo shows a panda on a busy street with other homeless animals captioned: “After 5 years losing money, many will lose their jobs next month without a bailout… The question is help or not help?”

Since taking up photography, the graphic designer’s career has soared.

Fung has been invited to give a TED Talk about his art at the Chinese University of Hong Kong and collaborated with the MAX&Co. clothing brand to restyle the interiors of its Hong Kong stores.

His artwork began in a 2017 project he titled “My Surreal Life in Hong Kong,” the year after he moved back to the city from Venezuela.

He had lived in Venezuela since he was 9, and he graduated from Zulia University in 2005 as a graphic designer. Returning to Hong Kong in 2016, and noting the subsequent political and financial crisis, he decided to “create something uplifting.

“I watch a lot of movies and series to get inspired. Also, I pay attention to the news and get inspired by daily life topics. I hope one day that I can take my exhibition to other places in the world,” he said.

The surrealist said once he gets an idea, he thinks of different photographs he needs to create the image. Then he heads into the city with his camera or browses through some of his stock pictures.

“The rest is just hours and hours of Photoshop on the computer,” Fung said.