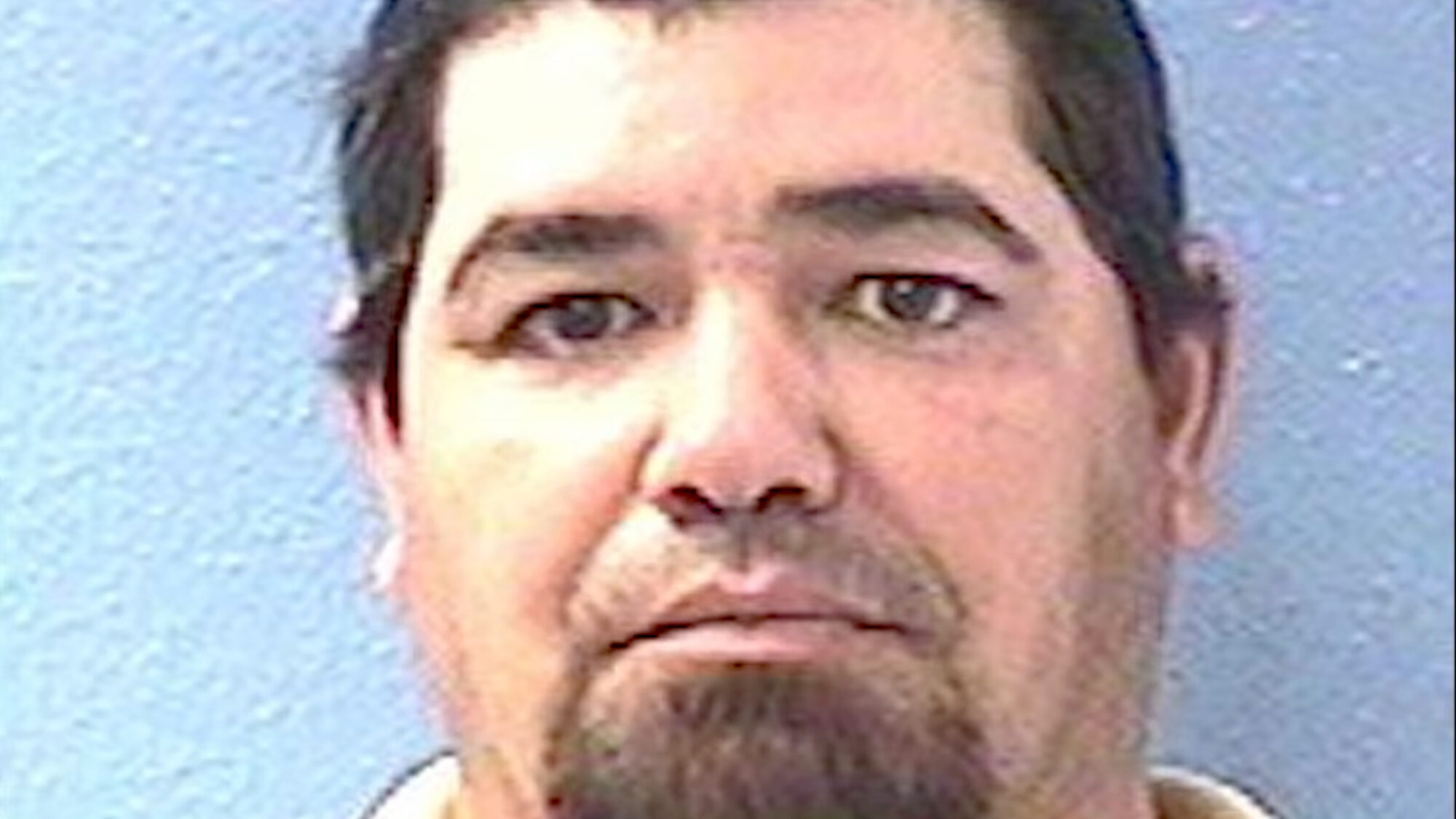 The officer-involved shooting of Emmett Cocreham and George Cocreham, took place in the Arizona capital on Oct. 20, and police released video from the incident this week.

Officers were called to the house of the victims’ mother, who had locked herself in a room out of fear, after she reported that Emmett was behaving oddly. Upon arrival, footage shows her telling police that her son wanted to kill her and warning that he and his brother may “attack” them.

The officers then went to the back of the house, where they found George holding a rifle while arguing with Emmett in the yard. In the video, officers can be heard telling George to drop the weapon multiple times before the brothers went back inside.

Emmett later exited the house again, after which police said George appeared in the doorway and pointed the rifle at his brother and the officers. The police then fired off what sounds like six shots in the footage, striking both brothers. Emmett was pronounced dead at the scene, and George later died at a nearby hospital.

Local authorities recovered a rifle and a BB gun from the scene. The Phoenix Police Department plans to release additional body camera footage in the coming weeks. In addition to a criminal investigation that will be reviewed by the Maricopa County Attorney’s Office, the police department’s Professional Standards Bureau is also investigating the officers’ actions.