Pre-packaged insolvency resolution likely to be on the table in legislators’ winter session. 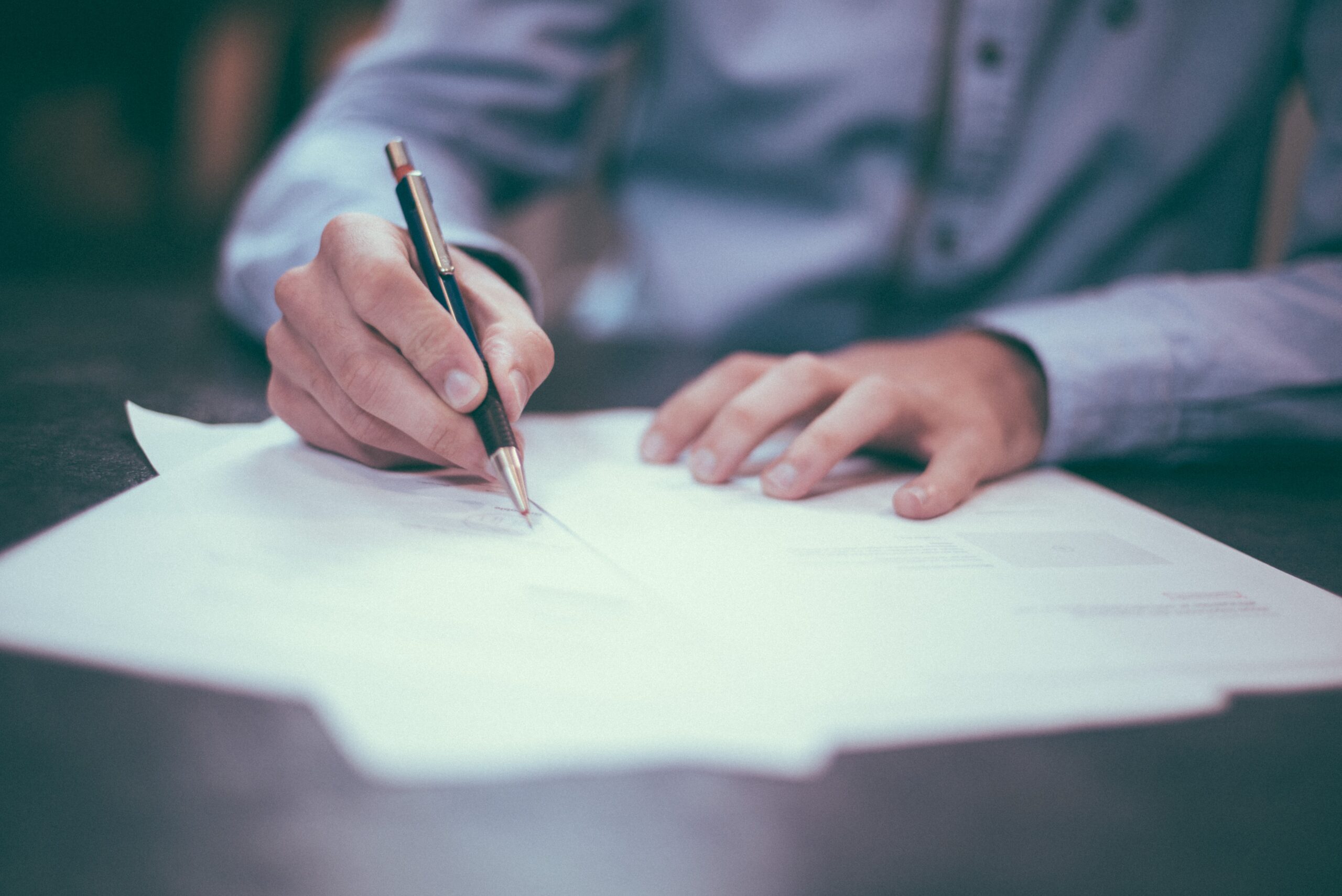 The amendment is proposed to reduce the amount of litigation and the time required to resolve insolvency cases Courtesy: Scott Graham (Unsplash)

Tamil Nadu — Changes to the country’s insolvency code to speed up resolution of cases and provide special arrangements for small and medium businesses are likely to be taken up by India’s parliament in its winter session next month.

Legislators may take up pre-packaged insolvency resolution — a bankruptcy procedure in which a company’s creditors and investors work out a restructuring plan for resolution of the debt before initiating the insolvency process. Similar provisions are in use in bankruptcy cases in the United States and the UK.

The amendment is proposed to reduce the amount of litigation and the time required to resolve insolvency cases.

The government decided to introduce the amendment to the Insolvency and Bankruptcy Code, 2016 (IBC) after several insolvency cases, such as that of real estate firm Jaypee Infratech and Essar Steel, went from one court to another without resolution.

The stipulated time for resolving an insolvency case in India is 270 days. An insolvent company is initially given 180 days to find a buyer. If that fails, the National Company Law Tribunal (NCLT) grants an additional 90 days. Without a buyer, the company is liquidated.

Now, companies are granted an additional 60 days, on the discretion of the NCLT.

Pre-packaged insolvency would allow for an out-of-court settlement under provisions of the IBC. The debtors of a company would approach the NCLT for approval of a plan they have negotiated with the creditors.

“This would be a move in the right direction,” said Ashish Chhawchharia, partner and national head of restructuring services at Grant Thornton India. “However, there are still areas that need to be streamlined, like cross-border insolvency and group insolvency.”

When the IBC was introduced, it was meant to replace the Sick Industrial Companies Act, 1985, under which the average time of resolution was 11 years. The functioning of the IBC, however, has not been smooth. Several amendments have been introduced in the past four years, including Section 29A, which prohibits promoters in default from filing resolution plans. This means that the promoter and anyone related to the company seeking resolution cannot file for resolution unless they are already losing control over the management. In this regard, India follows the UK system, in which the creditor is in possession. In the U.S., the debtor in possession files for bankruptcy but still holds the property.

The introduction of 29A reinforced the idea of creditor of possession in Indian insolvency cases.

“In India, we had to bring in this kind of law because the Sick Industrial Companies Act (SICA) where the debtor was in possession did not work out. The promoter could siphon off funds even during the process,” said Nilesh Sharma, an insolvency professional who has been involved in a number of big-ticket cases.

Chhawchharia thinks that 29A could be diluted while keeping some checks and balances.

Pavan Vijay, an insolvency professional, said that the problem is not with those extra elements included in the law, such as prohibiting promoters from bidding for their own companies or homebuyers being treated as creditors.

“We are an evolving law and there will be some confusion in the interpretation of the law in the beginning. This does not make us inferior just because it is not there in other economies. Our insolvency law is getting to global standards. It is evolving in that direction with pre-packaged and special rules for small and medium companies. Yes, we are having to take some other turns in between,” said Vijay.

“In the case of homebuyers, let us say, the situation in the U.S. is different. They are anyway considered creditors. Here we had to give them that standing.”

Also in India, unlike in other countries, homebuyers are treated as a separate class of creditors. This came into force after real estate company Jaypee Infratech went into insolvency and homebuyers did not know where to get their money if the company was liquidated. Now, state-owned real estate firm NBCC is completing the project after it emerged the winning resolution applicant.

As for small and medium businesses, special provisions are meant to ensure that no small company is dragged into insolvency. Only micro, small and medium enterprises (MSME) can file for bankruptcy, with the consent of the shareholders.

The chairman of the Insolvency and Bankruptcy Board of India (IBB), M.S. Sahoo, favors a special arrangement for medium and small-scale enterprises.

In a research paper published by the board, Sahoo stated: “Most MSMEs are entrepreneurial ventures, where value often lies in informal arrangements, which a third party may not be able to harness through a resolution plan. The market for resolution plans for them is local, while the entire globe is the market for bigger firms. Most of them have loans from informal sources and have no access to frameworks for resolution as available for banks,” argues Sahoo in the research paper.

India’s central bank, the Reserve Bank of India, also stated that MSMEs should have a different set of rules.

“Due to the lack of sophistication on the part of MSMEs, insolvency code/ delegated legislation should provide for out-of-court assistance to MSMEs such as mediation, debt counseling, financial education, or the appointment of a trustee,” the RBI said in its report on MSMEs, released in 2019.