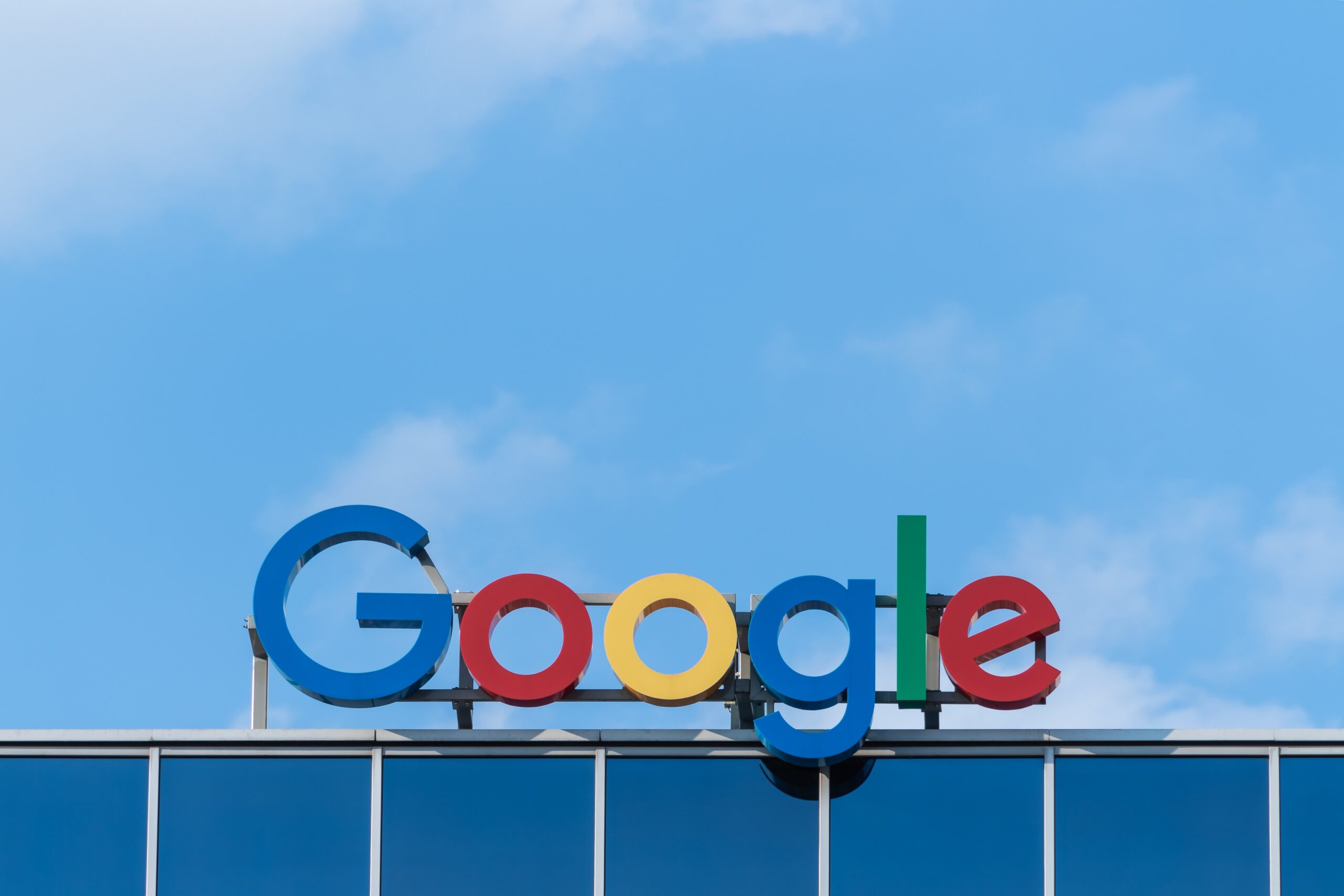 The Competition Commission of India's (CCI) announcement on Nov. 9 was in response to claims filed by an informant on Feb. 21 Courtesy: Pawel Czerwinski (Unsplash)

New Delhi — India’s antitrust body has ordered an investigation into allegations that Google abused its dominant market position in promoting its payment app and in requiring developers to use its in-app billing system.

The Competition Commission of India’s (CCI) announcement on Nov. 9 was in response to claims filed by an informant on Feb. 21 that Google violated various provisions of Section 4 of India’s Competition Act of 2002. The informant was not named.

“The Informant has alleged that [Android maker] Google, through its control over the Play Store and Android Operating System (OS), is favoring Google Pay over other competing apps,” the CCI order states.

“Google’s abrupt change in the policies to force companies to pay 30 percent is unfair,” said Murugavel Janakiraman, founder and CEO of Matrimony.com, India’s leading matrimony site with a 60 percent market share. “Tomorrow, they [Google] could widen policies to other areas. That’s a concern.”

Another issue raised in the CCI order is the pre-installation of Google Pay (GPay) on Android smartphones. “Google encourages pre-installation and opting of Google Pay as the default payment option on new smart mobile devices using the Android OS at the time of initial set up. This will encourage the users to use Google Pay over other apps facilitating payment through UPI,” the complainant alleges.

In its response, Google told CCI that GPay “is not pre-installed on all Android devices and is not the default payment app &mldr; Google gives its OEM partners the option to enter into additional agreements i.e. Revenue Sharing Agreements, concerning the pre-installation of the GPay app on their devices. These agreements typically offer OEMs financial incentives to pre-install the GPay app.”

Google’s payment app, rebranded in 2018 from its former name, Tez, faces major competition in India from Paytm and Walmart-backed PhonePe. As of last month, PhonePe surpassed GPay by 15 million UPI transactions. The UPI platform, one of the fastest-growing payment methods in India, is a real-time system developed by the National Payments Corp. of India (NPCI), the top body for operating retail payments and settlement systems in the country.

While the CCI noted that “search plays an important role in how users discover apps, and the positioning of search results is also critical as prominent placement would attract maximum user attention and clicks,” screenshots provided by the informant were insufficient to investigate the claim that search manipulation by Google favors Google Pay.

Google told CCI that Android “is not dominant in India and it faces significant competition from feature phones OSs (operating systems) as feature phones sold in India today boast the functions and performance that the Informant attributes to smartphones. Moreover, Android is claimed to be facing significant competition from licensable and non-licensable OSs.”

Janakiraman suggests creating a new app store as an option.

His Matrimony.com offers in-app subscription to matchmaking services, add-ons, and a few value-added services.  Payment is through credit or debit cards and a few other methods.

“We are looking to bring the entire app ecosystem into a neutral body or create an independent and powerful store app store for the Indian apps,” he said.

Recently, Paytm, one of the largest Indian competitors to Google Pay, launched its mini-app store and announced an INR 100 million ($1.34-million) grant for the developers onboarding its mini-app store. Paytm plans to onboard “at least one million apps” by 2021. More than 5,000 developers across India participated in its app-developer forum.

“We are committed to developing a technology ecosystem that champions the innovations of the Indian developers,” said Vijay Shekhar Sharma, Paytm’s founder and CEO.

Google has deferred enforcement of its new billing policy from September 2021 to March 31, 2022, following backlash from India’s startup community. Calls to boycott the tech giant have increased over the last few months.

Several Indian fintech firms and startups have approached the Ministry of Electronics and Information Technology about creating an indigenous app store. A ministry spokesperson said talks were held on Oct. 3 but declined to discuss any details.

There are reports of the ministry’s Centre for Development of Advanced Computing designing a secure app store for Indian apps. One possibility is that the government’s Mobile Seva App Store — with 85 million downloads — could be refurbished to create an indigenous app store, without a gatekeeping charge for companies that onboard it.

Some analysts are skeptical about a localized app market.

“Shifting to an indigenous app store would kill the essence of the internet, which is all-inclusive and global in orientation,” said Faisal Kawoosa, founder and chief analyst at research and consulting firm TechARC.

“The Aatma Nirbhar [Self-reliant India] app store would create an India-centric business orientation for the companies, who have all the chances to go global,” said Kawoosa. “Unless we aim for app interoperability, the chances of its success are limited.”

In the most recent case, the CCI has directed the Director General to complete its investigation and submit a report within 60 days.