The service is allowed to start with a maximum 20 million users.
By Namrata Acharya November 9, 2020
Facebook
Twitter
Linkedin
Email 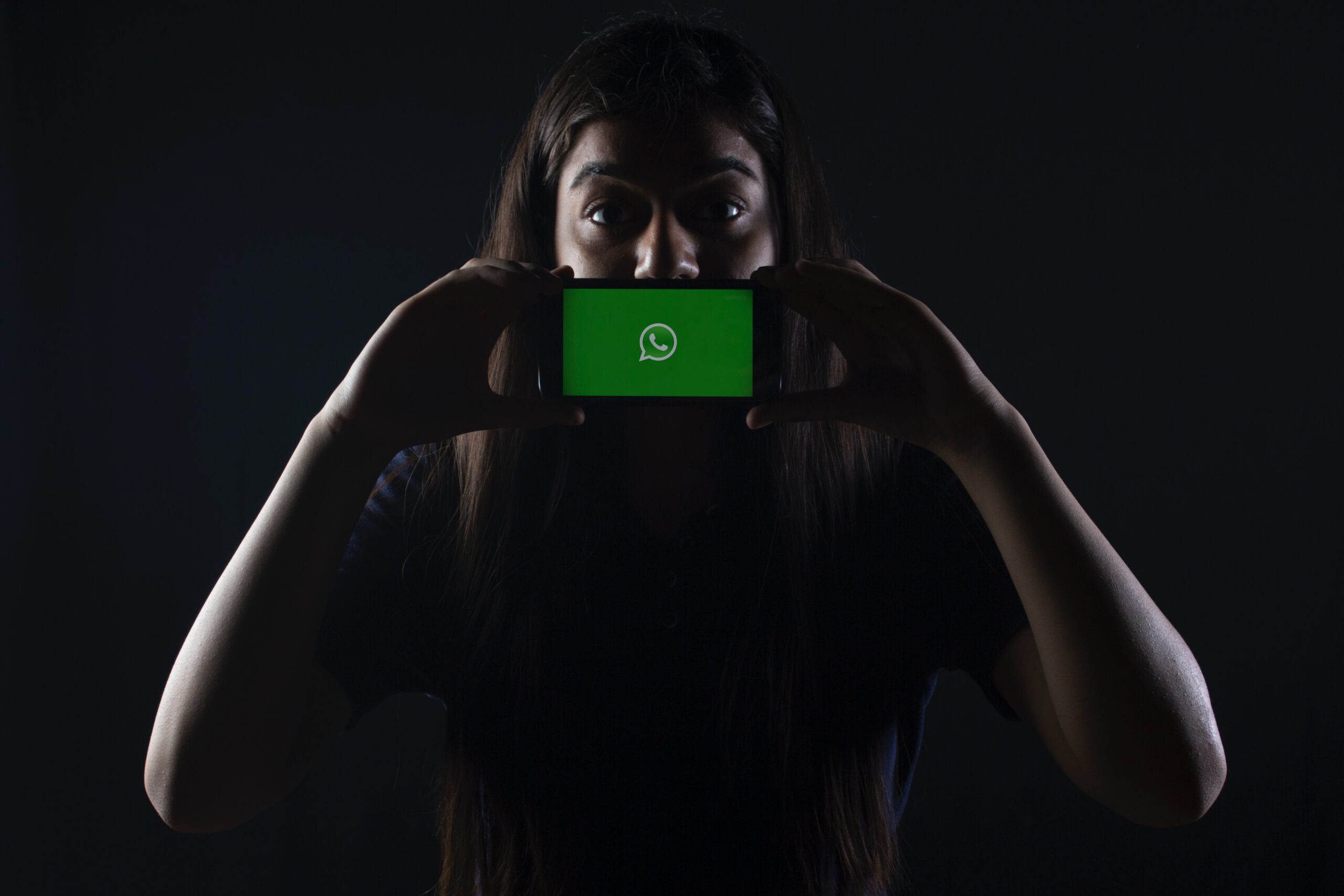 WhatsApp sued the Indian government on May 25 over its new Information Technology rules, saying the demand for traceability of messages “undermines people’s right to privacy” and violates human rights. (Aarn Giri/Unsplash)

Kolkata — WhatsApp, the free messaging platform, has launched its payment services in India after a delay of almost two years due to data localization norms and privacy issues.

WhatsApp Pay was launched last week on the Unified Payment Interface (UPI) platform, a real-time payment system developed by the National Payments Corp. of India (NPCI), the umbrella organization for operating retail payments and settlement systems in the country.

Both NPCI and Facebook, which owns WhatsApp, said that WhatsApp is compliant with India’s data localization norms.  In 2018, India’s central bank, the Reserve Bank of India (RBI), introduced a new rule under which all user data collected within the country’s borders must be localized within six months.

In June, WhatsApp had to roll back its payments services in Brazil within a month of the launch due to objections regarding competition and data privacy.

The new service is likely to disrupt the dominant market share of Google Pay and Walmart-backed PhonePe, two of the major digital payment service providers in India, in the fast-evolving sector.

WhatsApp Pay has been allowed to start its service with a maximum of 20 million users, and measures have been introduced to promote competition.

The government, in its Nov. 5 notification, capped UPI transaction volumes processed by third-party app providers at 30 percent. The provision, which will come into effect from Jan. 1, 2021, applies to third-party digital payment service providers that come on board after Nov. 5.  Existing providers, including PhonePe, Google Pay and PayTM, have until 2023 to comply.

The 30 percent cap will be calculated on the total volume of transactions processed in UPI in the preceding three months (on a rolling basis).

“We have reviewed the recent NPCI circular and want to assure all our customers and merchants there is no risk of any UPI transactions on PhonePe failing due to the capping of transactions introduced by the government,” Sameer Nigam, founder and CEO of PhonePe, said in a statement shared with Zenger News.

“In fact, the circular categorically says the 30 percent market share cap does not apply to existing third-party providers such as PhonePe until January 2023. PhonePe remains fully committed to ensuring there is no customer disruption caused by this circular.”

Though the cap in transactions is unlikely to help smaller players gain market share, it does create a space for WhatsApp.

“The cap comes at the right time as it will help WhatsApp gain market share. Right now, the payment space is dominated by only two players — Google Pay and PhonePe,” said Pruthiraj Rath, co-founder of digital banking platform PayZello.

“WhatsApp is the most-used app in India. The familiarity will give a super distribution penetration to WhatsApp Pay. The cap is a good step as it will reduce the monopoly of one or two players,” said Keshav Bagri, senior investment associate, Acumen Fund.

Rath believes it will not be easy for smaller players to grab a major share of the market dominated by three big players.

“The reward structures Google Pay and PhonePe came up with during their launch led to massive migration from other platforms such as PayTm and Amazon Pay. If WhatsApp, too, comes up with the right kind of reward programs, they can corner a substantial market share,” he said.

Rajan Bajaj, founder and CEO of fintech startup Slice, said, “The biggest positive is that we are actually taking such steps and moving forward. But I believe this should run like an experiment and changes should be made if needed as per the results.”

India is one of the largest markets for WhatsApp, with nearly 400 million users. The success of WhatsApp Pay is crucial for not only Facebook’s India growth, but its overall growth strategy.

Facebook has big plans for the service in India as it aims to interweave WhatsApp Pay with the digitization of small retail shops. In April, it bought a 9.99 percent stake in Mukesh Ambani’s telecom venture Reliance Jio for INR 43,574 crore ($5.7 billion).

“There’s a huge opportunity to enable small businesses and individuals in India to buy and sell things through WhatsApp,” Zuckerberg said in the earnings call. “We want to enable that, which begins with the payment services. A big part of the partnership we have with Jio will be to wire up and get thousands of kiranas, small businesses across India, onboarded onto WhatsApp.”

Rath, of digital banking platform PayZello, said, “It will be interesting to observe the market growth. Indian customers are more focused on feature-centric than experience-centric apps. Indians want to use specific apps for specific purposes. Also, cross-selling traditionally doesn’t do well in India. Data privacy is also a big issue.”

India is one of the fastest-growing digital payments markets in the world. Card and mobile payments as a percentage of the country’s GDP rose to 20 percent in the quarter ended Dec. 31, 2019, from 13 percent in the same quarter in the previous year, according to a report by S&P Global Market Intelligence.