Matheus Soliman made a forced landing, then he and a friend survived on water for 3 weeks.
By William McGee November 9, 2020
Facebook
Twitter
Linkedin
Email 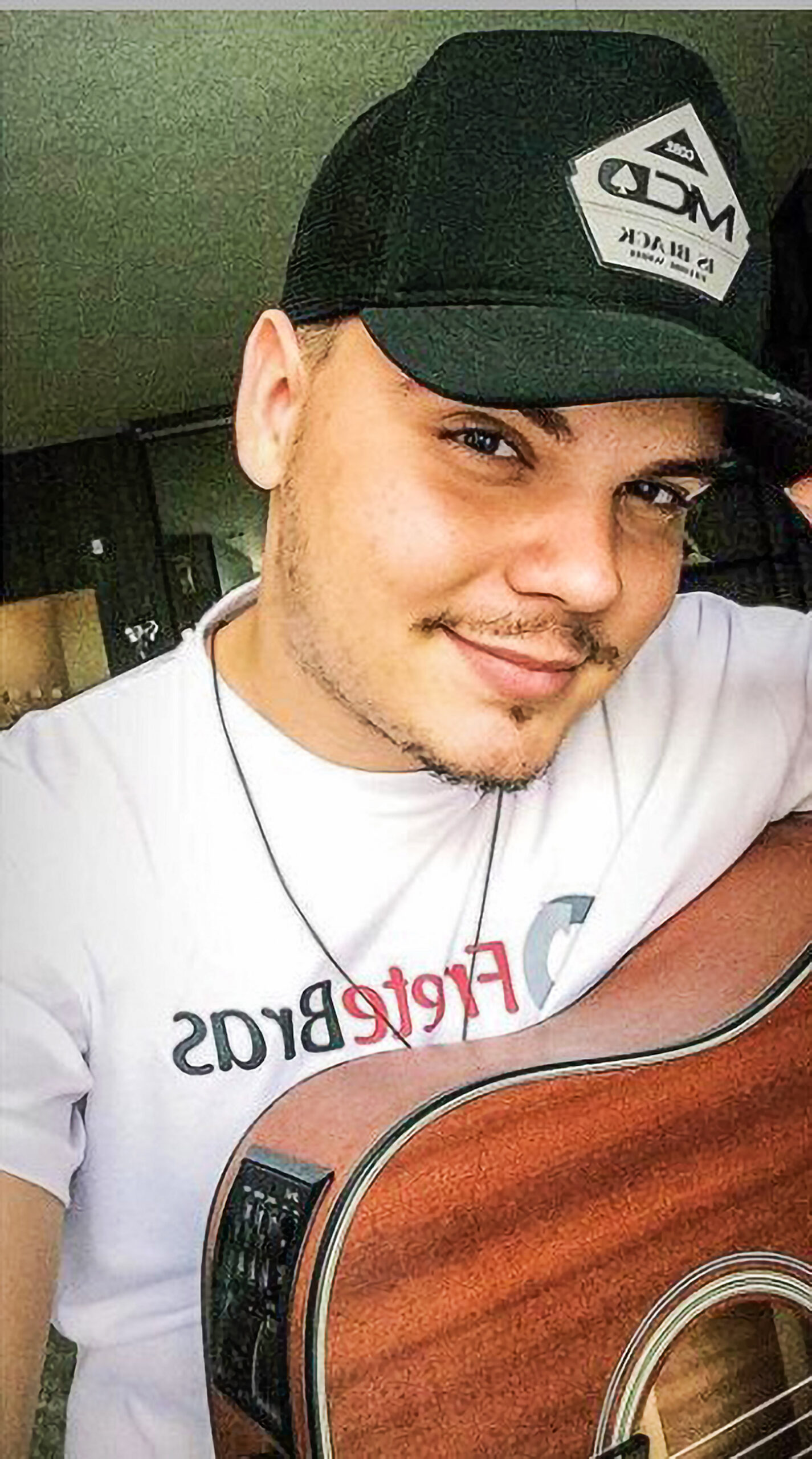 COLNIZA, Brazil—A singer and his friend involved in a plane crash have been found alive after being missing for 24 days in the Brazilian jungle with nothing to eat.

Brazilian country singer Matheus Soliman, 22, and a friend, Fábio de Souza, had been missing since Oct. 4. They were found alive on a farm in the agricultural municipality of Colniza, in the Brazilian state of Mato Grosso, on Oct. 29.

The pair were making a flight between the city of São Luis and Machadinho d’Oeste, some 2,100 kilometres (1,300 miles) apart.

Matheus, who lives in Primavera do Leste, was flying the plane as part of a test flight, despite not having a pilot’s license or qualifications. The plane went off the radar while over Colniza.

“When we crashed, smoke started to come out, and there was still quite a lot of fuel. We ran out. There was just enough time to grab our rucksacks, four bottles of water, and five cans of Coca-Cola,” said Matheus.

“I don’t really know what caused the plane to crash, but I lost the left engine first, and then the right one. I didn’t have much time to regain control because I had just avoided a huge storm formation,” he said. “I was flying below 2,500 feet in altitude. There, in the first clearing I found, I ditched the plane.”

But a greater ordeal faced the two men.

“Twenty-four days, all without food. The first seven days there was a river we followed. Then, because of the very closed bank, we went into the forest, and we lost the river,” Matheus said.

Matheus took the flight because the musical duo he was in had broken up, due to the pandemic. He was desperate to get home to his pregnant wife and family.

He and his friend eventually came across a farm and, from there, the singer managed to make a video call to his family, who had been searching for him in vain. He also discovered his pregnant wife had given birth to a daughter while he was missing.

“I’ve been in hospital since Friday. Thank God, I’m now well. I’ll be discharged today. I’m going home to enjoy family time. That was what I most wanted,” Matheus said.