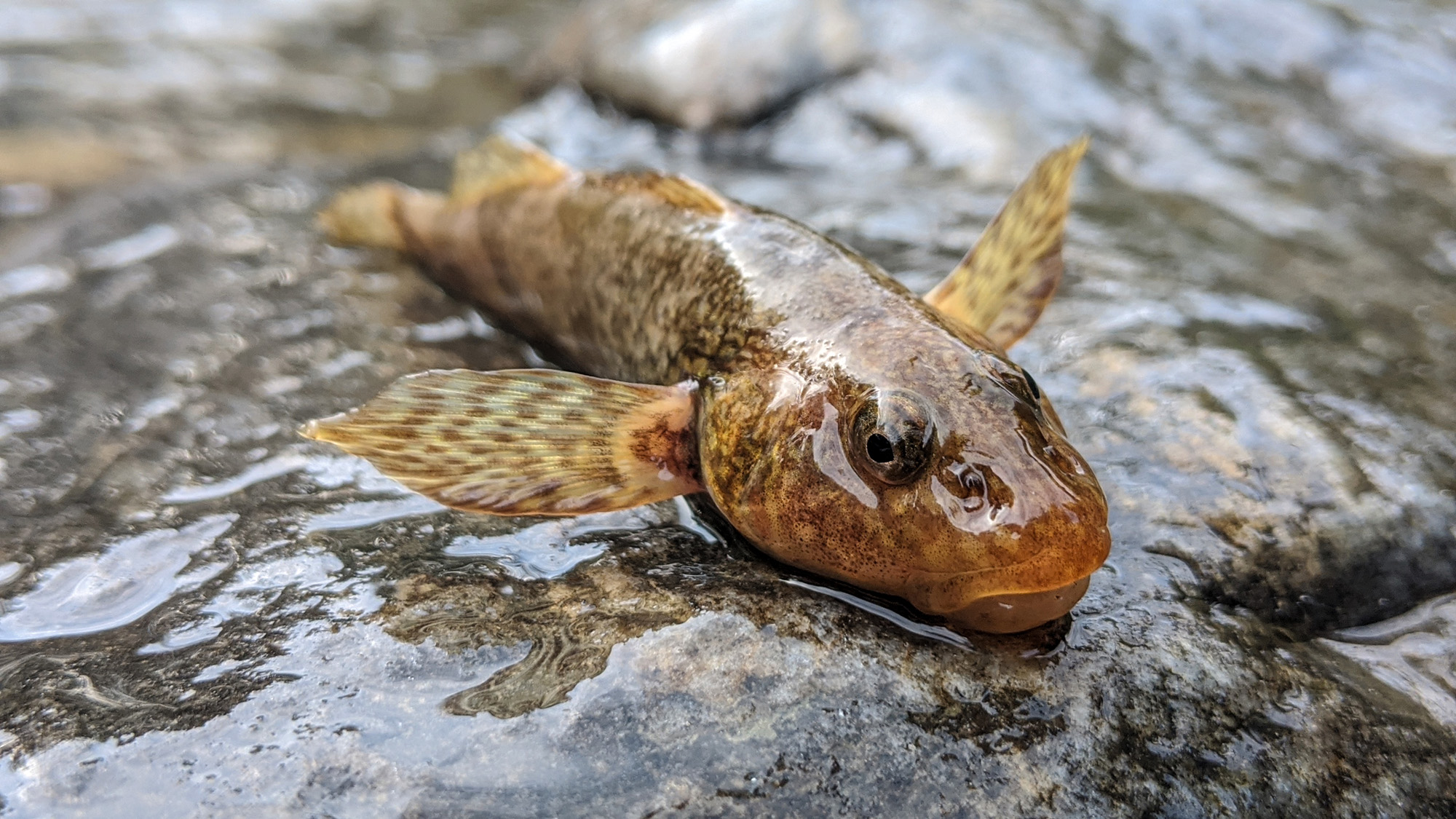 VALSAN VALLEY, Romania—A 65-million-year-old “living fossil” fish feared to be extinct has been filmed and photographed, providing fresh hope for its long-term survival.

While the Asprete is listed as critically endangered on the International Union for Conservation of Nature’s (IUCN) Red List, leading Romanian environmentalist Alex Gavan feared it might have become extinct.

“It is the rarest fish in Europe, and according to some researchers, the world,” Gavan said, who is also a noted alpinist.

The organization lists 32,000 endangered species, of which 28% are crustaceans and 30% are sharks and rays.

The Asprete, which once roamed with the dinosaurs, lives in the Valsan Valley in the Fagaras Mountains in Romania. A photo of the creature was taken on Oct. 21, the first in eight years.

According to the IUCN, the Asprete (Romanichthys Valsanicola) could only be found along a 1-kilometer (0.62 miles) stretch of the Valsan, a tributary of the Arges River.

The Asprete is protected by “all possible national and international laws and conventions,” and its habitat lies across two protected areas. New evidence shows the fish’s habitat may be larger than previously believed.

“The current official estimate of the Ministry of Environment is that there are only between 10-to-15 specimens left, but our find from last week showed 12 fish in one spot, which makes me hopeful,” said Gavan.

“Every species on this planet is important and has its place in this universe. The fact this fish still holds on today, despite all the damage done to the river by humans, makes it a symbol of resilience. Humankind can still hope for a sustainable future,” he said.

Gavan sees the Asprete’s survival as a motivation for people to get involved in environmental causes.

Adult aspretes grow to around 10-12 centimeters (3.94 to 4.72 inches) in length. The fish prefers fast flowing water and is active at night, hiding under rocks during the day.

Romanian authorities have done little to protect the endangered species, but have embraced volunteer efforts from the Alex Gavan Foundation.

Gavan’s team believes that efforts to save the fish need to address four key points.

First, the Romanian state must enforce its own laws. Much of the damage to river ecosystems is done by state institutions, through logging in EU-protected habitats along the river or unlicensed engineering work.

The biggest threat comes from Hidroelectrica, the company running the power plant upstream that stores the flow of water and does not comply with regulations, according to Gavan. He met with company management, who assured him they would solve the problem.

“Without enough water, there can be no sustainability of the aquatic ecosystem,” Gavan said.

The second point is the creation of a fluvarium, a special research and breeding aquarium that allows freshwater fish to breed in captivity. The bureaucratic steps are in place, and funding has been secured.

The third point is to begin the ecological reconstruction of the Valsan River followed by the Arges and Doamnei Rivers, places where the fish have been previously found.

The final step is to promote local values and the traditional way of life in a modern context to create jobs based on sustainable tourism around the fish.

After being caught in an avalanche that hit the Everest Base Camp in during the 2015 Nepal earthquake, he started a campaign that built three schools and  educated more than 300 children in remote Himalayan villages.