Whoever wins the White House, Europeans wonder what to expect in trans-Atlantic relations 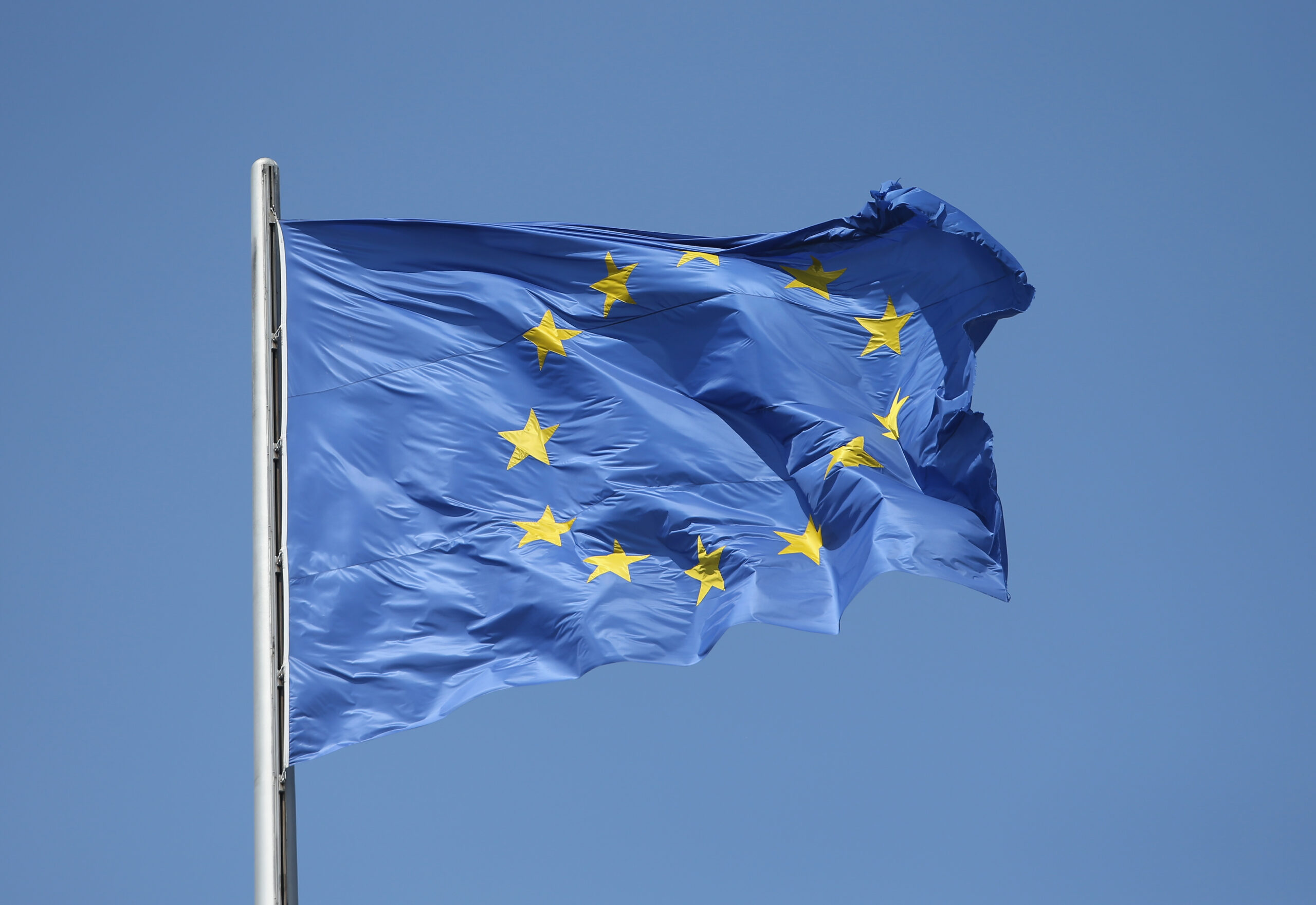 Does Europe still matter? The flag of the European Union flies over the Reichstag the day after a majority of people voted "no" in the Greek referendum on July 6, 2015 (Photo by Sean Gallup/Getty Images)

Over the past four years, U.S. President Donald Trump’s policymaking has pushed the U.S. and the European Union into a precarious corner of growing distrust.

“One of the things that is hard for people to understand is that the U.S. is such a large country, geographically and in terms of population, that it is easy for Americans to ignore the rest of the world in a way that you can’t if you live in Belgium or you live in Hong Kong or Singapore or United Arab Emirates,” American diplomat Charles Shapiro told a small group of reporters ahead of the U.S. election.

Against this background, many of the EU’s foreign policymakers have long voiced a desire for more “strategic autonomy” of the bloc from its trans-Atlantic partner.

After the creation of a self-dubbed “geopolitical European Commission,” EU foreign affairs chief Josep Borrell said he was “convinced that if we don’t act together, Europe will become irrelevant.”

While that comment was largely seen as a rebuke of Eastern neighbor Russia and an increasingly assertive China, some Europeans heard Borrell say that Europe must reject its status as Washington’s junior partner — no matter who wins the U.S. presidency.

According to European analysts, there’s little reason to expect a new approach to U.S. foreign policy if Trump secures a second term. With Biden, a self-declared trans-Atlanticist who favors multilateral relations with Europe, they expect only the tone to change.

“A Biden administration would in many ways return the trans-Atlantic relationship to its more ordinary condition,” Kristine Berzina, senior fellow at the German Marshall Fund, said.

Under Biden, the U.S. is expected to recommit to fighting climate change, re-engage in international organizations such as the World Health Organization, and work alongside Europe on Iran, she said.

“There would be no question of the U.S.’s support for NATO and its commitment to Article 5 – these are core values for the Biden team – and it would approach Europe as like-minded allies and key democratic partners,” Berzina said, adding that “this value-based approach to foreign policy would nicely complement Europe’s own value-based global outlook.”

“Instability and a perception of competition are likely to define the trans-Atlantic relationship, with President Trump unlikely to change his concerns over trade deficits, car exports, Europe’s commitment to climate, and other issues,” Berzina said.

“Although the first Trump administration saw, in practice, greater American security commitments to Europe, especially in the Baltic states and Poland, it is difficult to guarantee that such commitments will remain unwavering,” she added.

Europeans had been put off by Trump’s criticism of NATO’s spending habits as early as his 2016 election campaign.

According to the military alliance‘s annual spending report, NATO members have upped their financial output for defense in the past years, with 10 out of 30 allies now reaching the spending goal of 2% their GDP.

However, analysts have repeatedly stressed that it will take more than a Biden victory to solve NATO’s strategic shortcomings because both major U.S. parties call for more spending.

In fact, the first president to criticize the Europeans as “free riders” was not Trump but his Democratic predecessor, Barack Obama.

The spending standoff between Washington and European capitals resulted in the withdrawal of thousands of U.S. troops from Germany, a “delinquent’ spender.” In such a climate, European diplomats worry about signs of a further American retreat from Europe’s security architecture.

The ending of major nuclear arms control treaties between the U.S. and Russia under Trump – including America’s withdrawal from the Intermediate-Range Nuclear Forces (INF) Treaty, its pending exit from the Treaty on Open Skies, and the looming expiration of New START (Strategic Arms Reduction Treaty) – have only deepened those concerns.

According to Shapiro, members of the Republican Party traditionally are quite concerned about what Russia is up to in Eastern Europe, Syria and Ukraine.

However, observers have noted a bipartisan agreement on the need to address China’s increasing bid for influence around the world.

“Regardless of who wins on Nov. 3, U.S. policy on China is unlikely to change significantly, as both a Biden and Trump administration will force the EU to consider the future of the EU-China relationship,” Berzina said.

“The Republicans have moved the Democrats to the right on dealing with Beijing,” Shapiro said. “We’ve been trying to be too friendly, and whether this be politically or economically, the United States needs to grow a little bit more of a spine.”

A similar awakening has reached European capitals. EU diplomats this year tightened their strategy and called for a rethink of EU-China relations and the bloc’s response toward Beijing’s increasingly aggressive foreign policy stance.

Europe has been “a little naive” in its relationship with Beijing but is adopting a more realistic view, Borrell said in May.

One sign of this “reawakening” has been the launching in October, at Borrell‘s urging, an EU-US dialogue on China to counter the Communist nation’s growing influence in Eastern Europe. Many on both sides of the Atlantic hope that dialogue will serve as a bridge to restore trans-Atlantic relations after November.