Say What? Most voters say they’re better off under Trump—but want him gone 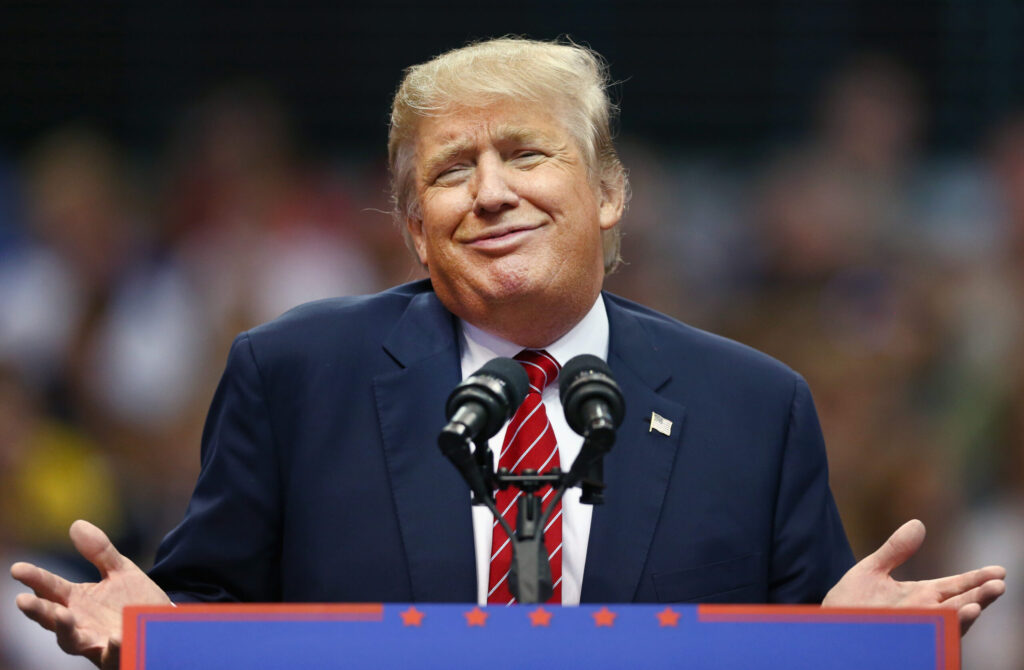 Most voters say they're better off under Trump --but want him gone. (Photo by Tom Pennington/Getty Images)

Washington — President Trump finally got his wall built, but it’s on Pennsylvania Avenue, not the Rio Grande. And Mexico didn’t pay for it. American taxpayers forked over $998,788 to ARCUS Group LLC to provide “perimeter security.”

Two hundred fifty troops are said to be on standby in case of post-election rioting. As Trump has signaled to Democratic governors grappling with social unrest, thousands more could be deployed quickly.

Despite the real threat of violence near the White House, it’s an unusually bad look for the world’s preeminent democracy.

Even during the Civil War, with Confederate forces lurking in nearby Virginia, the executive mansion never looked like a fortified castle. Nor did it during the Great Depression, when angry Army veterans marched on the city demanding back pay, nor during the Vietnam War, when hundreds of thousands of protesters took to the streets.

This election has widened the already yawning gap between left and right so wide that both sides see the stakes in almost existential terms. Liberals say If Trump wins it’s the end of America as we know it. Conservatives say the same about a potential Biden victory.

As the votes are counted—and it will take a few days—TV analysts will muse on this: Some 56% of registered voters tell Gallup’s pollsters that they’re better off today than they were four years ago. That’s better than the 45% after Barack Obama’s first term, better than George W. Bush’s 47%, and better than Ronald Reagan’s 44%.

All three of those presidents were re-elected. (Gallup doesn’t have data for Bill Clinton, the other recent president who also won a second term.)

Gallup also says 56% agree that “Trump does not deserve reelection.”

So nearly three-fifths of voters say they’re better off under Donald Trump—but want him gone.

“Many people are generally not giving him credit for the economy,” says David B. Cohen, a professor of political science at the University of Akron. He says some voters “view it as a continuation of a positive economic situation he inherited.”

President Trump would disagree, insisting often that his administration “built the greatest economy in the history of the world.”

Data from the Federal Reserve tell a different story.

Gallup also asked this year: “What do you think is the most important problem facing this country today?” Americans said the coronavirus (30%), “the government/poor leadership” (23%) and “race relations” (10%). The economy comes in fourth at 9%.

Trump is presiding over a polarized political atmosphere that can transcend logic and confound every pollster. No president in modern times has generated such intense feelings in both of America’s political tribes.

Republicans are fiercely loyal to him—they believe the feeling is mutual—and Democrats are fiercely contemptuous, even while some acknowledge they’re better off economically.