While he was freed, at least 90 have died and dozens remained imprisoned by collapsed structures. 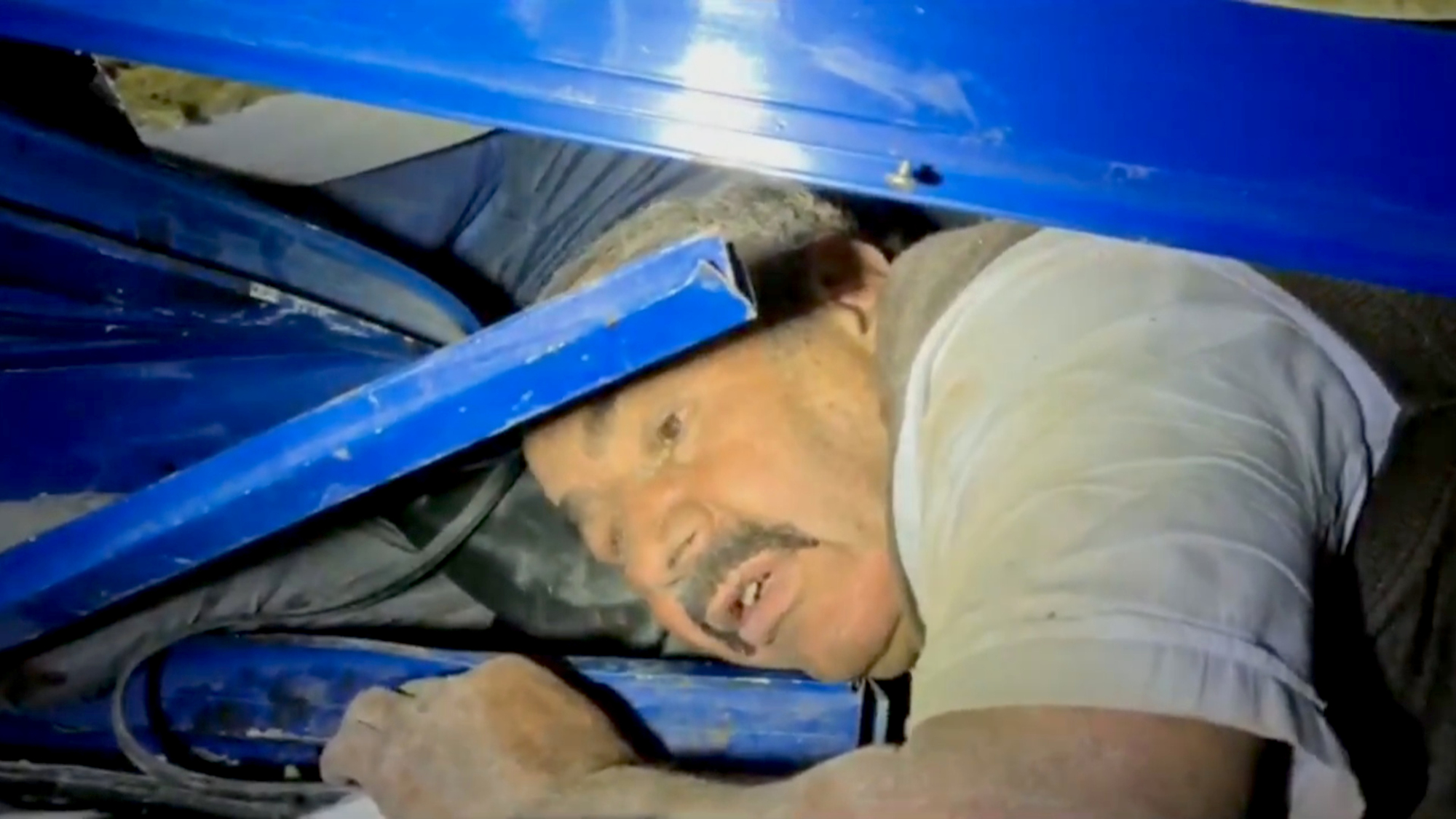 IZMIR, Turkey —Turkish rescue workers kept a man trapped under a collapsed building calm as they worked to clear the rubble surrounding him after an earthquake.

The 7.0-magnitude earthquake struck off the coast of Samos Island, Greece, on Oct. 30, the result of movement along the Eurasia tectonic plate in the eastern Aegean Sea. The natural disaster leveled several structures in the western Turkish city of Izmir and led to the town of Seferihisar being flooded by a small tsunami.

In its aftermath, Turkey’s Ministry of the Interior shared a video of a rescue worker comforting a citizen, identified only as Halim, who was trapped under the rubble of a collapsed structure.

“We will not leave without you. Be patient a little longer,” the emergency worker can be heard telling the man in the footage. “You haven’t quit yet. Don’t give up now.”

The video goes on to show first responders giving the man medical aid after he was successfully rescued from the rubble.

The earthquake was followed by at least 900 aftershocks, and several thousand rescue workers have spent the time since saving trapped residents and pets in at least nine buildings, including two young girls who were recused alive from a collapsed apartment building on Monday, according to a variety of reports.

About 1,000 people, mostly in Turkey, were injured in the earthquake, and its death toll surpassed 90 on Nov. 2. Roughly 20 people are estimated to still be trapped under the rubble of one collapsed block of apartments in Izmir.

The incident marked Turkey’s deadliest earthquake since 2011, when one in the city of Van killed 500 people, according to the nation’s Disaster and Emergency Management Authority. Because the country is crossed by fault lines, it is prone to such tremors, including one that killed 41 people in January. Two earthquakes that struck northwestern Turkey in 1999 killed a combined 18,000 people.