Gold demand in India hits a 25-year low in the first three quarters of 2020. 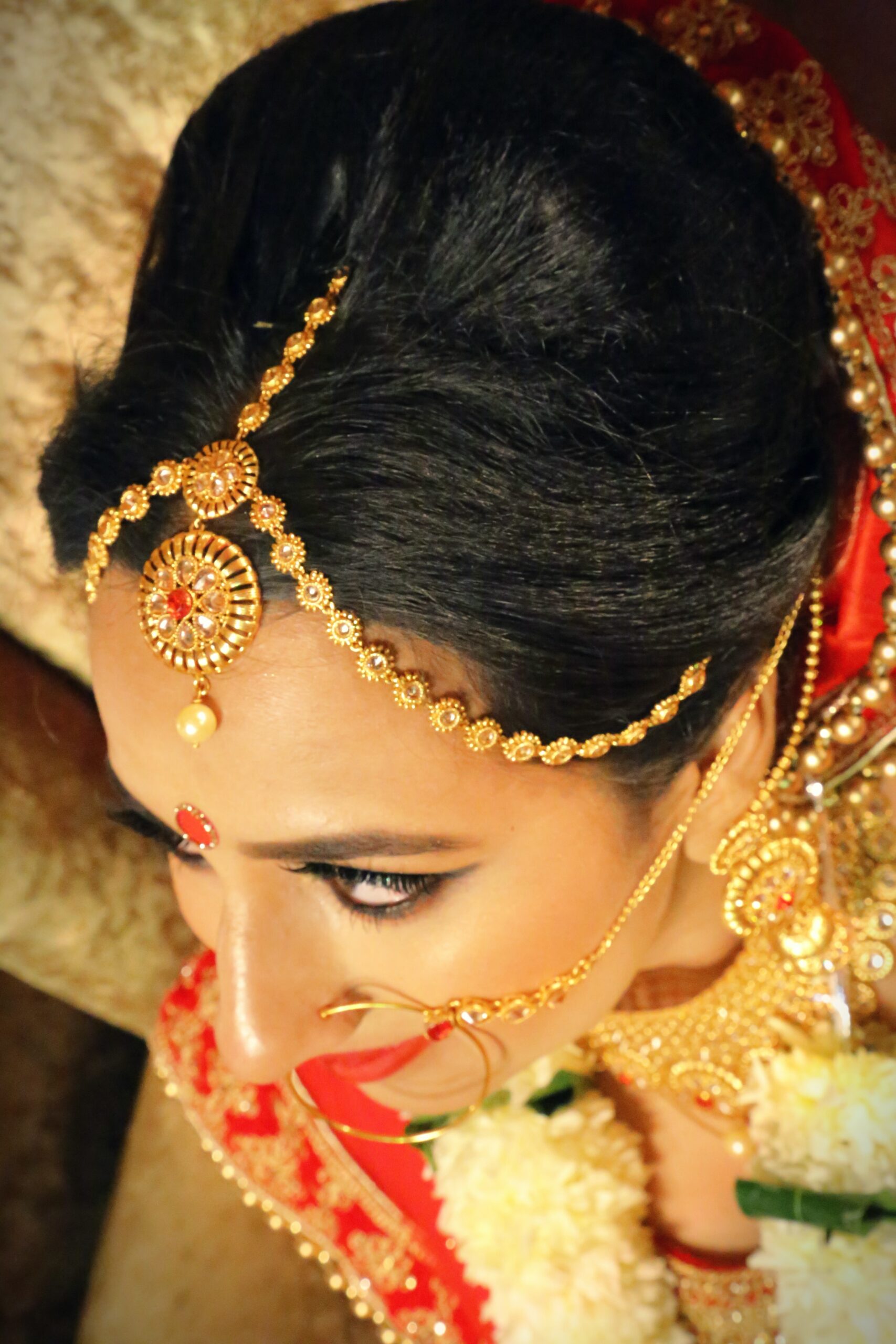 Indians, known for their fascination with gold, are holding off on investing, contributing to a dent in the world gold market.

Gold demand in India fell 49 percent year-on-year in the first three quarters of 2020. After the final quarter of the year, the World Gold Council (WGC) expects that India’s gold demand will be the lowest in 25 years.

Globally, demand for gold in the third quarter is down 19 percent year-on-year, primarily due to the pandemic, the WGC reported on Oct. 29.

In India, buying gold jewelry is an integral part of religious rituals as well as social ceremonies. Weddings alone account for 50 percent of India’s annual gold demand, according to WGC.

“To put this in context, Apple’s market capitalization at the same time was around $600 billion; two of India’s largest listed companies, Reliance Industries, and Tata Consultancy Services were quoted at around $50 billion each,” the report states.

While global gold prices have spiked in the last two years, the economic slowdown due to the pandemic has shrunk incomes., forcing a majority of people to curb any gold buying spree.

The world demand for gold jewelry in the third quarter was 333 tonnes, 23 percent less than the same period last year, a report on global gold demand in Q3 by the WGC states.

“While China and India were major contributors to the global weakness (by virtue of their significance to the market), weakness was virtually universal, with no bright spots of note,” the WGC report states.

Massive layoffs and the economic slowdown have made gold even dearer to many Indians.

About 60 percent of India’s gold demand comes from rural areas, where there has been substantial erosion in incomes despite good news in the agriculture sector this year.

Many rural youths have migrated to cities over the past decade in search of jobs. As the pandemic led to job losses in cities, people returned to their villages. Many remained without jobs or took up very low-paying jobs.

India’s GDP contracted by 23.9 percent in Q2 2020, the lowest in 40 years, according to the National Statistical Office.  The number of salaried jobs fell from 86.1 million in 2019-20 to 67.2 million in July this year, according to the Centre for Monitoring Indian Economy.

“This year, since March there is very less of buying gold,” said Jigar Trivedi, a research analyst at Anand Rathi Shares & Stock Brokers.

“For the last two years, gold prices have skyrocketed and gone above INR 50,000 ($672) due to events like the U.S.-China trade war and the weak rupee. Psychologically, Indian households are not comfortable buying gold at this time. That is why in India for the last two years jewelry demand has fallen significantly. Jewelers too, don’t see a drastic shift in this pattern in the festive season as well.”

In February this year, India increased its import duty on gold from 10 percent to 12.5 percent, which also led to increasing gold prices.

“The drop is a short-term reaction to the sharpest price increase in years since mid-2019 followed by very strict lockdown in 2020,” said Somasundaram PR, managing director for India at the World Gold Council.

“Consumers like prices to increase in the long term and that is one strong reason they buy gold and hold it. However, in the short term, when it happens, they will take time to be reassured that it is regular and not a blip. There is already a gradual acceptance of the lifetime high of INR 50,000 ($672) /10 grams as the support level. While on the one hand, the lockdown has affected the incomes of self-employed small businesses and the unorganized labor, on the other hand, it has also led to higher savings of some other sections as the avenues to spend money were severely restricted.”

The festive season in India, which kicks off around September every year, is a major gold buying season, which also coincides with the wedding season. Gold purchases account for a major portion of expenses in Indian weddings. This year analysts do not see a boost in demand.

“With the kind of surge gold prices have seen in the last one year, buyers may postpone their decision to buy during festival season this year,” said Harshad Chetanwal, a financial planner at MyWealthGrowth.com.

“Investors right now are following a more cautious approach after noticing the drop in gold prices in the last few weeks. Gold has the tendency to do well during the crisis and remain flattish or even correct for quite sometime later. Gold prices may not correct immediately but can remain volatile on account of the possible second wave of corona cases in Europe, U.S. elections results, and overall sentiments of investors.”