Trump has said he might dip into his own pockets, but his wallet has stayed closed. 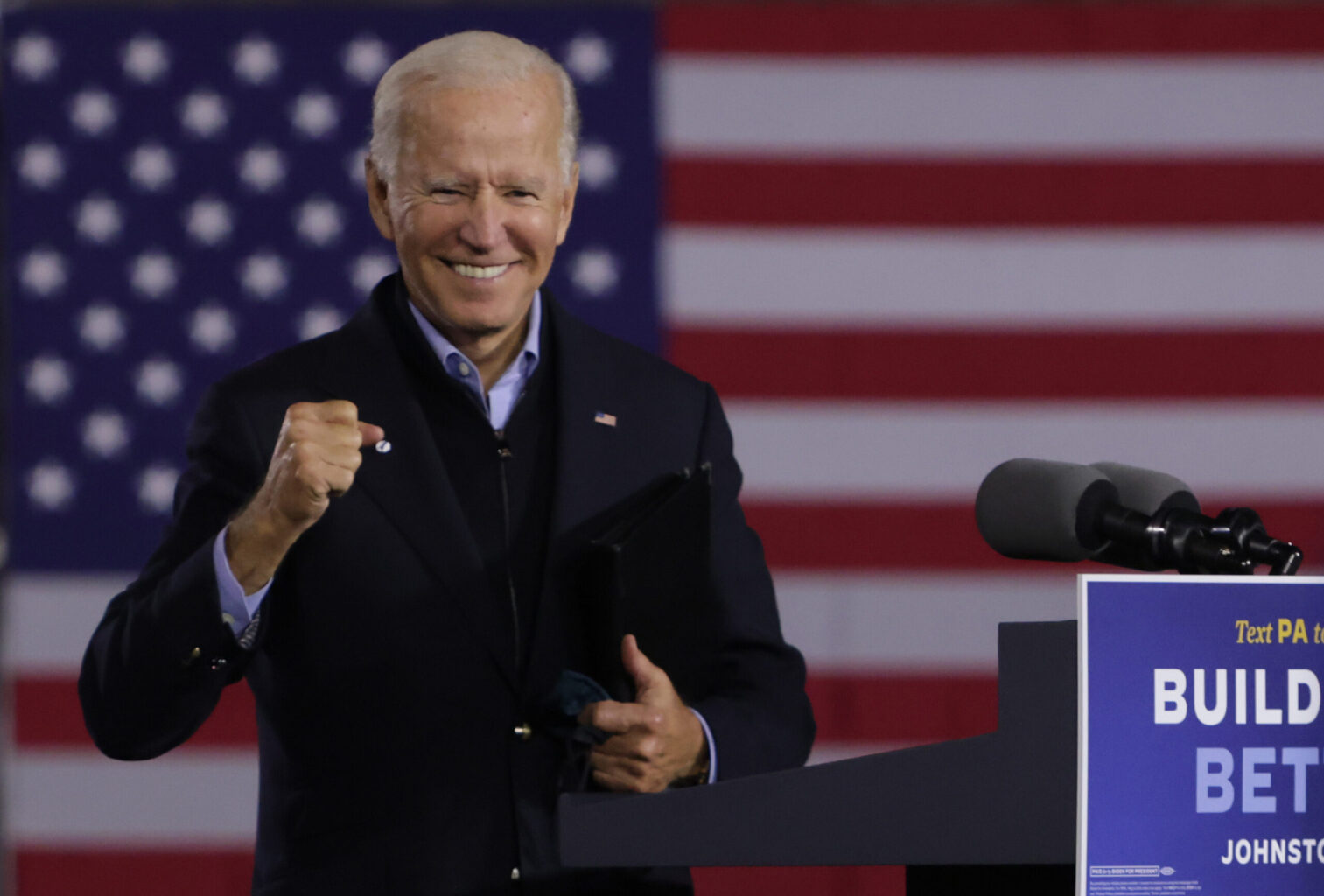 If money were votes, the election would be long over.

The Biden campaign continued its financial domination over Trump’s during the first two weeks of October. Biden pulled in another $130 million dollars—triple Trump’s $43.6 million.

The Democratic standard-bearer spent 2.3 times as much as the Republican and used $15.2 million of his cash reserves. Trump had to tap another $19.5 million of a campaign bankroll that is quickly dwindling.

The Trump campaign has vastly reduced its spending in these last few critical weeks of the presidential race, and might avoid completely running out of money. Fundraising alone hasn’t allowed him to keep pace.

“The trick in politics today is to get the right person with the right message that gels with people in a way that’s believable,” said Bruce Newman, professor of marketing at DePaul University and author of “The Marketing Revolution in Politics: What Recent U.S. Presidential Campaigns Can Teach Us About Effective Marketing.”  “If I have a pool of money and I use it incorrectly, the end use of the money won’t be as effective.”

But as in many parts of life and business, cash is king. Even in 2016, when Trump bested Hillary Clinton in Electoral College math, “[her] money advantage helped her to win the popular vote,” Newman added.

This year a bigger haul helped Joe Biden gain a lead not only nationally in polls, but across battleground states that are critical for Trump’s re-election hopes. “[That] allowed Biden to crystalize and heighten the issue of Covid-19,” said Newman.

Biden’s extra money is also forcing Trump to deploy dollars in states he easily won four years ago. Trump has said he might dip into his own pockets, but as of Oct. 14 his wallet has stayed closed.

Dark money, funneled through outside groups, has become increasingly important and isn’t part of these tallies.

“The political parties, I believe, have become an insignificant factor because the money flows to entities really not controlled by anyone other than the person or handful of people making the majority of donations,” Miller said.

And then there is the value of so-called earned media—news coverage—where the president has been dominant since early 2015.

On Tuesday the country will see whether it’s enough to sustain him past a quiet former vice president who’s running out the clock.