Quibi We Hardly Knew Ye: Why the Streaming Service Called It Quits

The founders relied on their assumptions about how audiences would use the service. But viewers wanted something else. 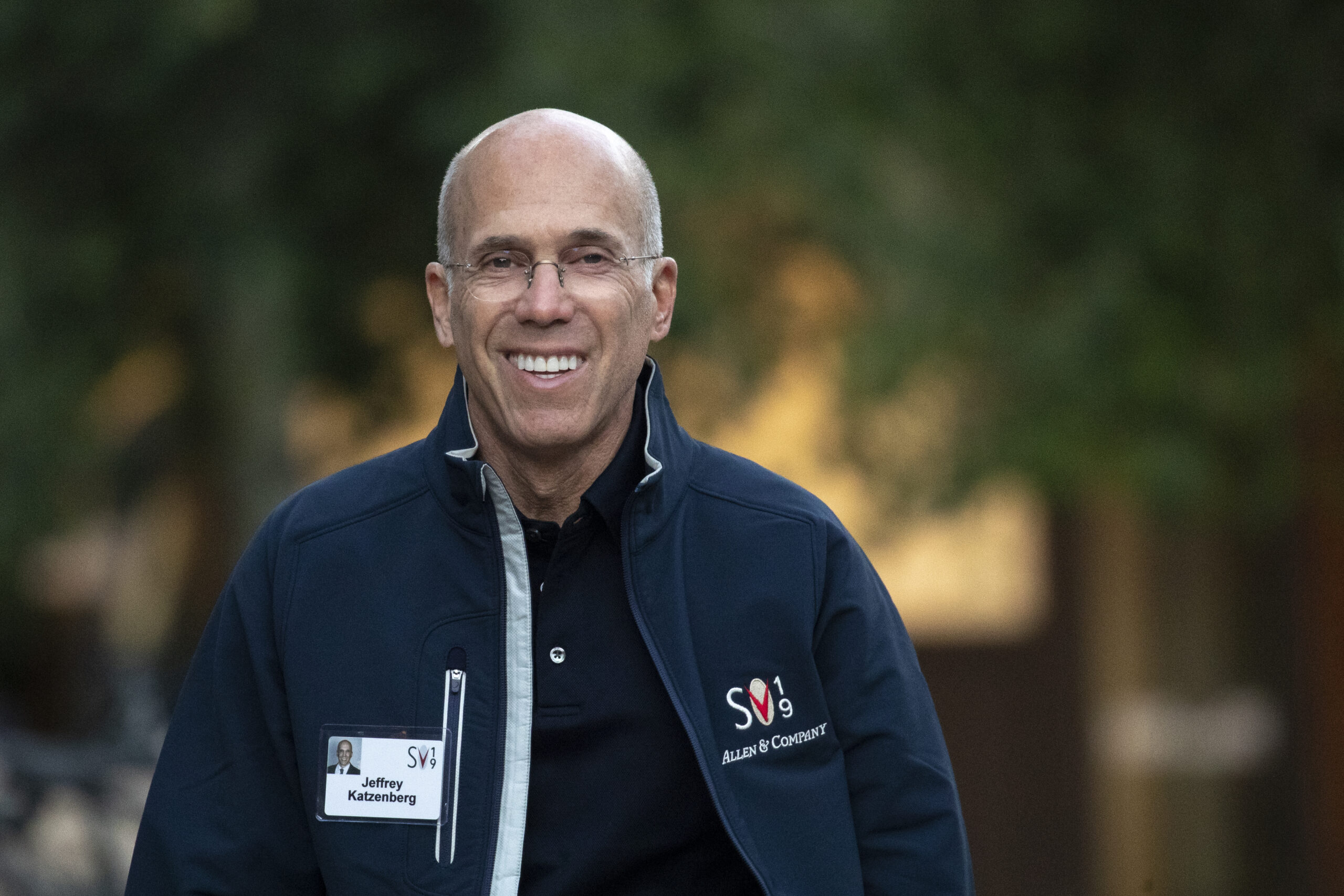 Short-form video streamer Quibi was supposed to be boffo. With people at the top like entertainment pioneer and vet Jeffrey Katzenberg and corporate executive Meg Whitman, and backed by $1.75 billion in investment money, how could it miss?

It whiffed enough to force the company to put itself up for sale and shut down just six months after its big splash on small screens.

Quibi didn’t respond to requests for comment, but experts looking for explanations point to bad choices in marketing, product development, customer research and basic assumptions about the streaming-video marketplace.

Streaming up, Quibi down

Quibi saw a 3% increase in new subscriptions during the second quarter of 2020, but a cancellation rate of 30% dwarfed the good news, meaning more than a quarter of its customer base vanished, according to market research firm Kantar Media. That happened even as 9.1% of U.S. households took on new streaming subscriptions during the same period. People bailed on Quibi because the platform wasn’t easy of use, they found videos lagging and buffering too often—and the shows weren’t consistently good.

Second quarter data from Conviva, a streaming media analytics firm, showed that the second quarter was a hit for video streaming industry-wide as Covid-19 kept hundreds of millions of people stuck inside their homes for days or weeks at a time.

“We saw this huge spike because everyone was essentially in lockdown mode,” said CEO Bill Demas. Overall, the company saw streaming use jump by 40%.

Quibi’s CES 2020 debut came with buzz, but what seemed new and exciting was a bad match for how life was about to change in the coronavirus age.

“The content business in many respects is a hits-based business,” Demas said. The big winners either have a backlog of their own content, like Disney, or, like Netflix and Amazon, have brought on existing popular shows and poured billions into their own content. Nothing from Quibi ever caught the eye of the public that way.

The competition was already massive. “Plenty of money was spent advertising it, and advertising the big names on it, but even during the pandemic when people were stuck in their homes with nothing to do but stream movies and TV shows, they weren’t interested in a new platform that offered new content when they were already paying for Netflix, Disney Plus, Hulu and Amazon Prime,” said Andrew Selepak, a lecturer in the department of telecommunications at the University of Florida.

Then there were underlying assumptions about how people would use Quibi: only on smartphones, and only in short bursts of a few minutes. The ability to watch video with a smartphone in either portrait or landscape mode had its own fanfare, but that’s a technical feature, not a compelling benefit.

“There’s almost this idea that you’re going to be consuming it in public because you have a short amount of time to consume content,” Selepak said. But there was little commuting on mass transit, and few workers still had office lunch breaks. People had time to watch longer programs without waiting for ad-laden clips to downloads.

And Quibi charged money for all this. It had to deliver something people were willing to pay for after the expiration of a free trial subscription that was too short to create any viewing habits.

NBCUniversal’s new Peacock streaming service, by contrast, claimed 17.2% of new streaming subscriptions in the year’s third quarter, according to Kantar.

Peacock runs on an ad-supported model instead of socking viewers with subscription fees. It also just signed a distribution deal with Roku.

Danger of the magic touch

Quibi believed in its own model too much, going all-in on mobile and giving viewers no way to share video with television screens, or even computer monitors.

The result was “an interesting bird that never found its flock,” according to Kira Burt, a film editor who works on movie trailers and TV advertisements.

“I want to sit down and fall into a series,” Burt said. “You have the friends going on Facebook and talking about what they binge on. With Quibi, everything is ten-minute bites. I went on with curiosity when they had free trials. I saw some series like celebrities would give $100,000 to a person needing support, but the catch was they had to give half away to someone else, and they had to give half away to somebody else. I had no desire to look at other stuff.”

Marketing hit the wrong targets, especially for a company whose audiences are millennials and gen-z. “I saw very limited [advertising for Quibi],” said Burt. “What I saw was on TV. They should have stacked their money online. They thought they knew who their audience was but they didn’t target it. And if they’re targeting millennials and kids, they’re on TikTok. They needed to find new ways to target their audience.”

That didn’t happen. Experts scapegoated the marquee names and carped about a flood of money that shut off everyone’s hunger instinct.

Demas said they might have raised too much capital, giving them license to experiment but no incentive for discipline and focus. “If it was less, you’d say, ‘Let’s have ten pieces of content and make sure one or two of them can be hits.’ If they’ve got hundreds of pieces of okay content, will that be as effective as three hits?”

“With Meg Whitman doing what she did with eBay and Katzenberg with his long career with Disney and DreamWorks, they figured, ‘We’re big names and can get the muscle of Hollywood stars behind this.’”

“You have two executives in their 60s,” Selepak said, “saying, ‘We know what people in their teens and early 20s will be doing when they’re consuming content’.”