Solar Will Be New Electricity ‘King,’ But Industry Frets Over Trump Tariff 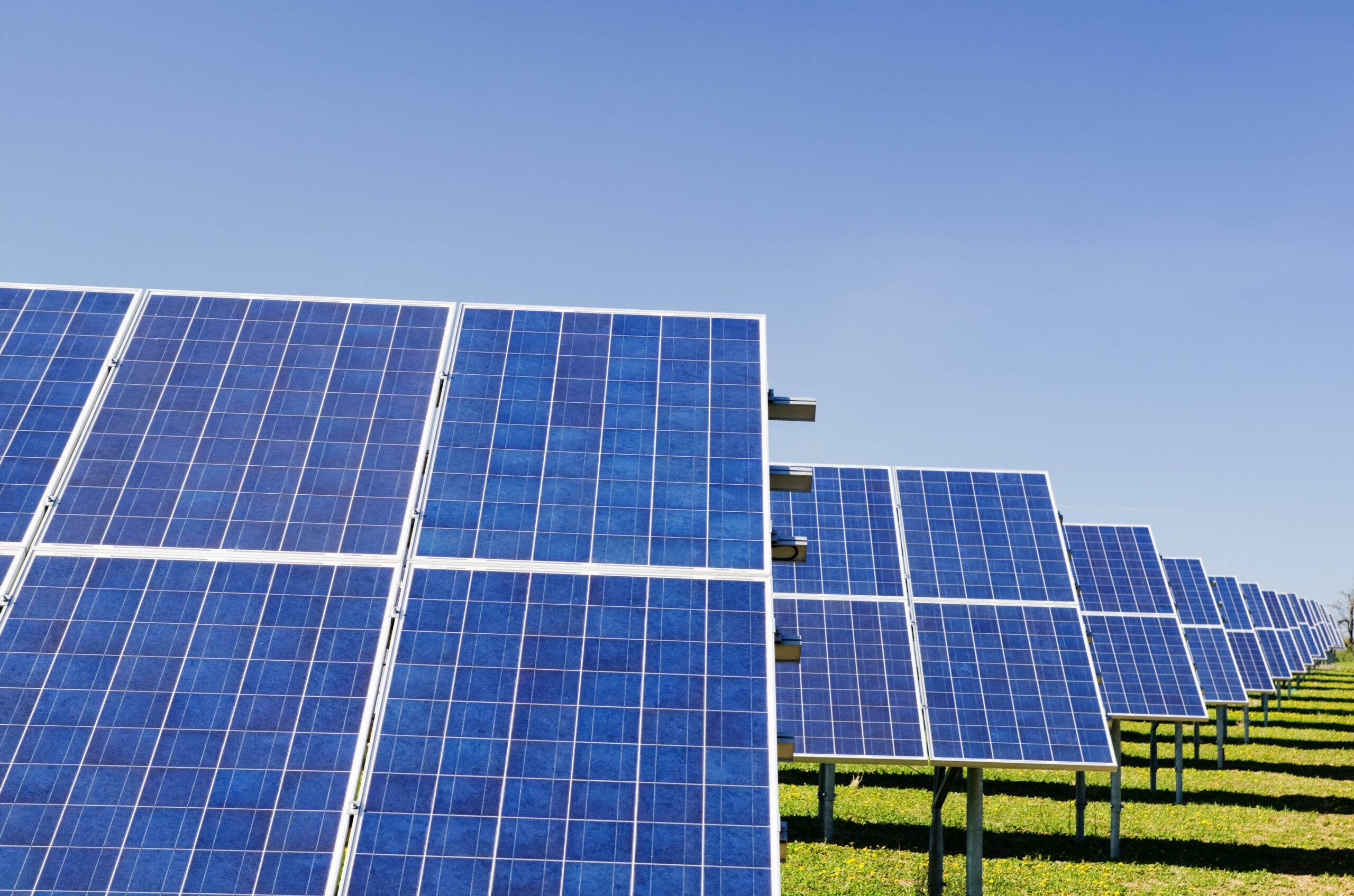 Wilmington, North Carolina — When global energy markets rebound to pre-pandemic levels, it will be solar, not fossil fuels, leading the way, according to an annual report from the International Energy Agency (IEA).

But while the international agency forecasts continued growth for solar energy, domestic U.S. solar producers are arguing that new tariffs from the White House threaten to impede that growth.

In its 2020 World Energy Outlook, the IEA looked at a variety of possible future energy scenarios, factoring in the Covid-19 pandemic, as well as other trends in energy technology and consumption. However, regardless of projected future conditions, renewable energy grows rapidly, the report said, with none gaining more market share than solar power.

“I see solar becoming the new king of the world’s electricity markets. Based on today’s policy settings, it is on track to set new records for deployment every year after 2022,” said Dr Fatih Birol, the IEA Executive Director.

The report outlined two distinct scenarios forecasting how the Covid-19 pandemic is brought under control and what impacts it will have on the global energy economy. One scenario forecasts the pandemic being brought under control in 2021, with the global economy returning to pre-pandemic levels in the same year. Another scenario examines a “delayed recovery” where the pandemic persists and the global economy only returns to pre-pandemic levels in 2023.

However, the weekend before the IEA released its report, the White House issued a presidential proclamation stating it would seek to increase tariffs on imported solar cells and modules. Additionally, the administration said it would seek to eliminate the exemption of so-called “bifacial” solar panels. These two-sided panels have been exempt from the tariff, but the White House said the exemption has reduced the effectiveness of the tariff.

“&mldr;These executive actions uphold the principle of fair trade and demonstrate to the world that the United States will not be taken advantage of anymore.  Our companies will not be taken advantage of anymore. And our workers are going to have lots of really great jobs with products that are going to be made in the good old USA.  And that’s what this is all about,” President Donald Trump said after signing the tariff increases in 2018.

The administration has said that tariffs were needed to protect U.S. manufacturers from foreign solar panel makers, particularly those in China. In 2018, the White House imposed tariffs on the imported solar panels, with an expiration of those tariffs scheduled for 2022. U.S. trade representatives said that U.S. panel makers had requested the tariff protections.

In a presidential proclamation issued by the White House on Oct. 10, Trump said that a report from the U.S. International Trade Commission found that “the exclusion of bifacial modules from the safeguard measure will likely result in substantial increases in imports of bifacial modules if such exclusion remains in effect, and that such modules will likely compete with domestically produced CSPV (crystaline silicon photovoltaic) products in the United States market.”

The U.S. solar industry said the tariffs were having a negative impact and the announcement of more tariff restrictions posed more threats to the industry.

“The Trump administration decision this weekend to expand solar tariffs and evaluate an extension of those tariffs counters critical needs of our country right now, jeopardizing jobs, economic recovery in the face of a pandemic and a clean environment,” said Abigail Ross Hopper, president and CEO of the Solar Energy Industries Association.

However, SEIA has reported strong domestic growth, despite the tariffs. SEIA said in a press release that “the U.S. solar market grew by 23% from 2018, according to the U.S. Solar Market Insight 2019 Year-in-Review report,” and that “solar accounted for 40% of all new electricity generating capacity added in the U.S. in 2019.”

“Even as tariffs have slowed our growth, we’ve always said that the solar industry is resilient, and this report demonstrates that,” Hopper said.

But the tariffs have had an impact, SEIA said. A report released in late 2019 showed that the tariffs “have led to the loss of 62,000 U.S. jobs and $19 billion in new private sector investment.” Among other consequences, the report calculated that the “tariffs are costing the U.S. more than $10.5 million per day in unrealized economic activity.”

“Solar was the first industry to be hit with this administration’s tariff policy, and now we’re feeling the impacts that we warned against two years ago,” Hopper said. “This stark data should be the predicate for removing harmful tariffs and allowing solar to fairly compete and continue creating jobs for Americans.”

Despite the tariffs, U.S. companies continue to boost their reliance on solar power, with the trend being most pronounced in the high tech and retail sectors. An SEIA report released just days before the IEA report showed that U.S. corporate investments in solar had grown 20-fold over the past decade. The “top corporate solar users” include Apple, Amazon, Walmart, Target, and Google, the report said.

“The choice between a healthy planet and good business strategy has always been a false one, and we’ve proved that with a company that runs on 100% clean energy and a supply chain transitioning to do the same,” said Lisa Jackson, Apple’s vice president of environment, policy and social initiatives in a release. “&mldr;Together, we’ll reach our goal of making all our products with a net zero climate impact by 2030, and hopefully, inspire others to act urgently in defense of our planet and future generations.”