Illegally depositing garbage is on the rise in Belgium and elsewhere.
By Les Steed November 2, 2020
Facebook
Twitter
Linkedin
Email 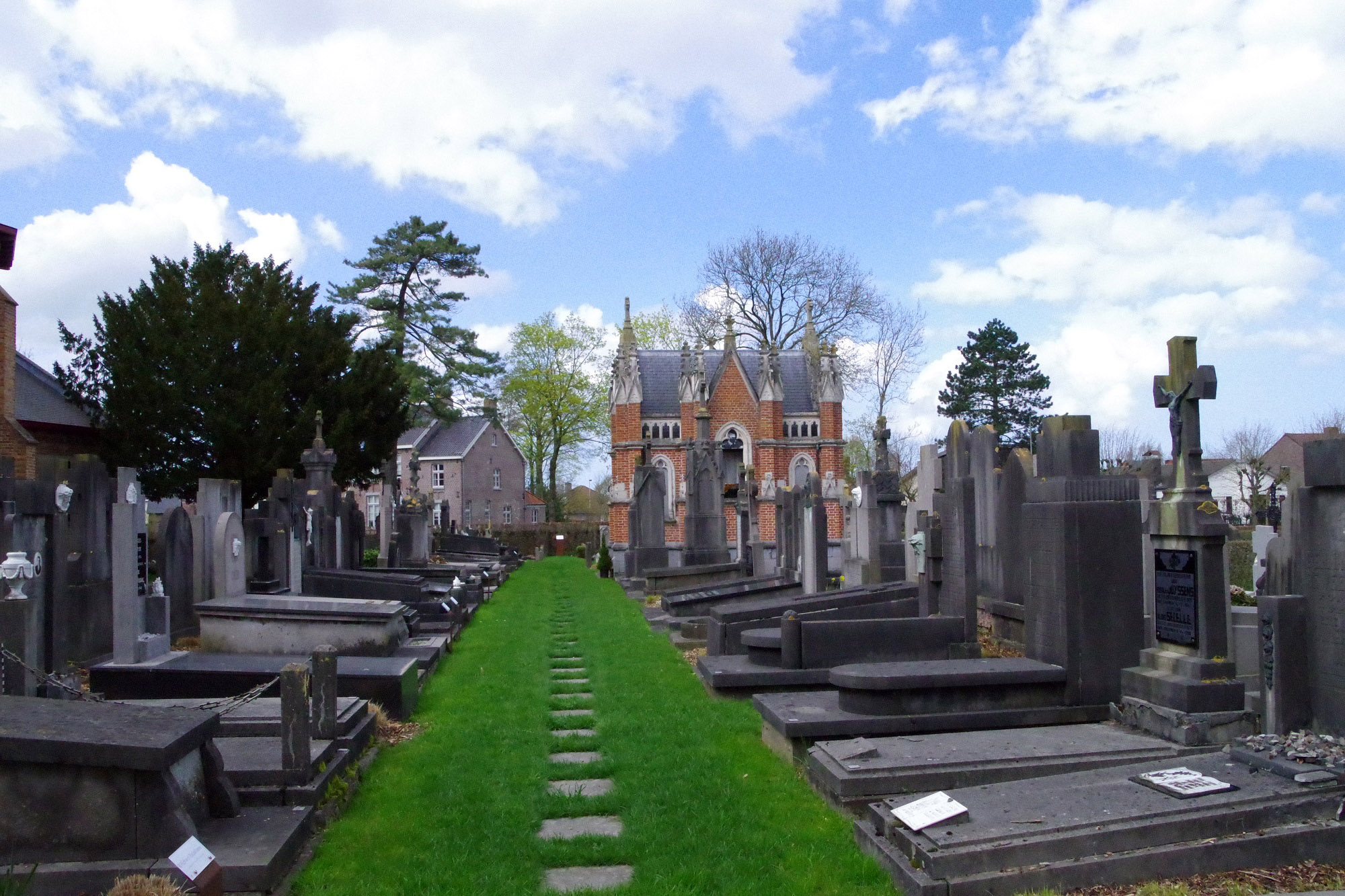 BEERNEM, Belgium—Families in the Belgian municipality of Beernem have been left heartbroken after nearly two dozen tombs were broken into and used as a dumping ground for garbage.

According to police here, the illegal dumpers removed the cover plates from gravestone tombs and deposited rubbish, including old building site materials, in the space below.

The municipality discovered what was going on when it received a report that a number of gravestones had shifted slightly in the Sint-Amandus cemetery.

Shovels were also found nearby, according to local reports on Oct. 21.

Police quickly closed all seven cemeteries in the area while they investigated around 1,000 grave sites for further evidence and carried out repairs, reopening them to the public

He confirmed the materials dumped were found under the cover plates in the structure of the tombstone.

“Our force immediately deployed a large number of resources and manpower to resolve this problem quickly,” he said.

Authorities suspect the dumping had been going on for a while, but because the damage is not clearly visible to the naked eye, it’s hard to investigate.

“The technical department of the municipality of Beernem carried out all repairs in a very short time, from Saturday to Wednesday, and the municipality also contacted the relatives concerned personally,” Vemeersch said.

Locals, however, are horrified. Many went to the cemeteries to make sure the remains of their relatives had not been disturbed.

The ongoing problem of illegal dumping has been exacerbated by the pandemic. In April, British researchers found the practice had soared 300% during the spring lockdown. Similar findings were recorded in Brussels, Belgium’s capital.

«Previous Post
In Photos: Everyone’s Out of the Pools in Oman’s Mountains»Next Post
ISIS Recruiter Nabbed in Spain