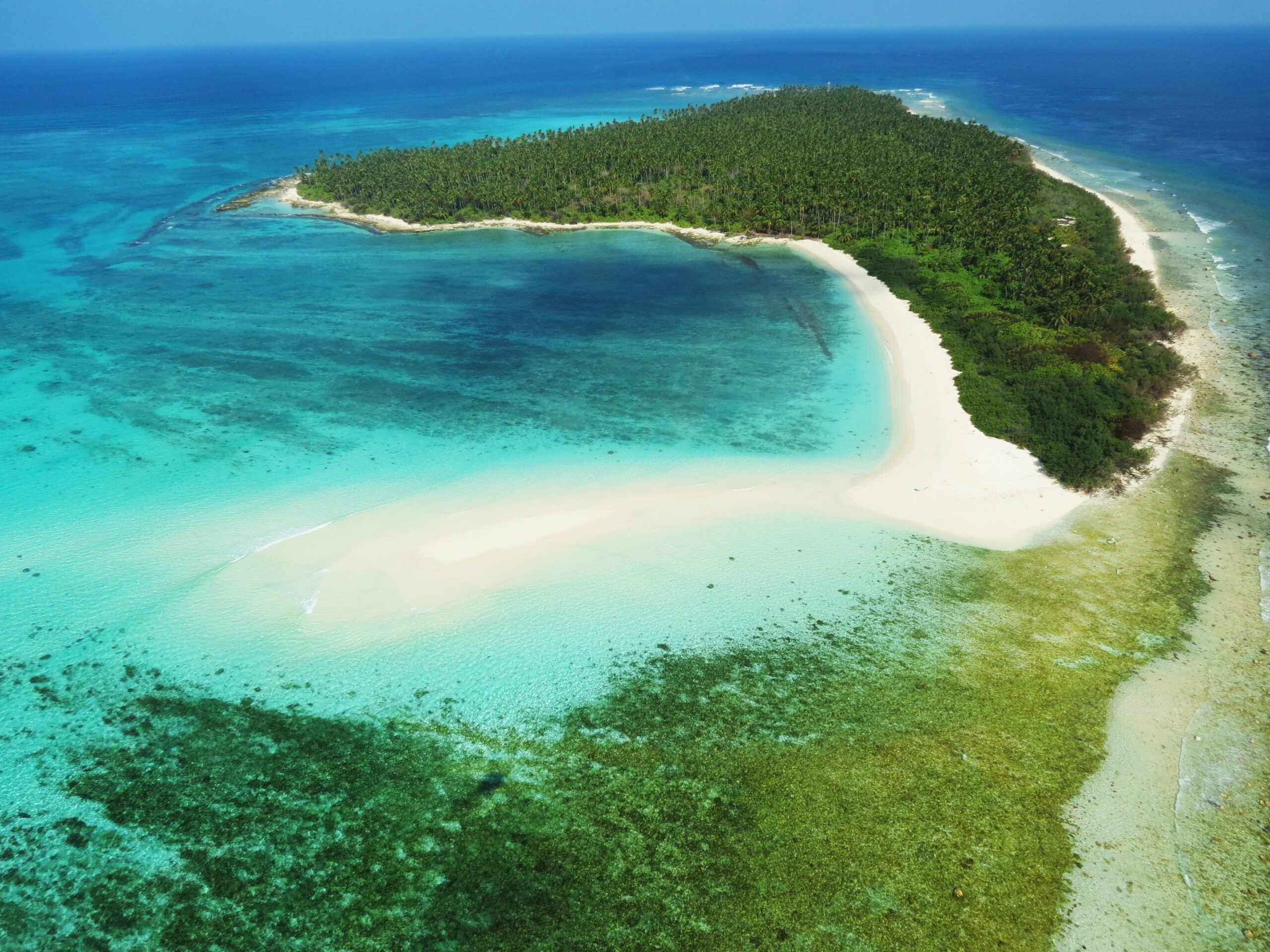 A large-scale environmental catastrophe was averted in India’s Lakshadweep islands on Jan.15 this year.

Officials received a tip-off from an anonymous source, that unknown to them, marine poachers were trying to smuggle the region’s famed sea cucumbers out of the country. They decided to investigate, and guarded areas that the smugglers were likely to use to transport this consignment.

Sure enough, they managed to intercept a consignment of the region’s famed sea cucumbers and arrested four people. A week later, an international trade kingpin was arrested in connection with the case, and one would have thought this was the end of it.

However, the officials were now alert and vigilant – rightfully so, because just a few weeks later a second incident occurred. An even bigger consignment of 1716 cucumbers weighing a whopping 1878.34 lb. was intercepted and seized the same way.

“Sea cucumbers were being smuggled for over two to three years, but we didn’t have adequate information about this,” said CN Abdul Raheem, Regional Forest Officer, and Head — Research & Development Division, at the Department of Environment & Forest, Union Territory of Lakshadweep. “Once we realized what was going on, we closed in on offenders and poachers. We have filed a total of 8 cases.”

Sea cucumbers are regularly smuggled into Sri Lanka, China, and other South-East Asian countries at the staggering price of INR 50,000 per kg (USD 678 per 2 lb.). They are coveted for their use in food as a delicacy, as well as for their many medicinal properties.

However, they are vital to the marine ecosystem, with benefits that include oxygenation, purifying the water, recycling nutrients, and keeping coral reefs intact by secreting calcium carbonate. Even though a total ban on harvesting them was imposed in India in 2001, they continue to be smuggled, destroying the marine ecosystem.

To combat this, the world’s first sea cucumber conservation reserve, the Dr. KK Mohammed Koya Sea Cucumber Reserve, has been set up in Lakshadweep across an area of 92.3 sq miles. Simultaneously, the union territory has also created the largest marine conservation reserve in India over 132.8 sq miles., and another protected area designated for seabirds.

“We now have three marine conservation reserves, which are protected areas under the Wildlife Protection Act,” said Raheem.“With the help of the Ministry of Environment & Forest, we are creating anti-poaching camps, especially in uninhabited areas — this is where poaching typically takes place.”

“Sea cucumbers are not known for their locomotive skills,” said Raheem. “Even if they sense disturbance, they cannot move fast, so they’re easy to poach. We have recruited 200 people as part of our marine wildlife protection force since sea cucumbers and other valuable species need to be constantly guarded.

“We cannot distinguish between fishing and the poaching of sea cucumbers unless there are constantly people around to monitor them closely. The alternative otherwise is only to catch them during transportation, so we should guard them. The 200 people sanctioned by the ministry are under training, and within 15 days they will be sent to uninhabited places, to ensure round-the-clock security.”

India’s wildlife sanctuaries and natural parks have been celebrated for their unique role in helping preserve the indigenous fauna and ecosystem of the country and ensuring that people are aware of their contribution to the conservation of species that would otherwise be extinct.

What is relatively unknown is that this format has been taken to the oceans as well, with the country boasting as many as six marine sanctuaries or Marine Protected Areas (MPAs).

MPAs are sections of the ocean where there are limits on human activity, to protect marine ecosystems and habitats. They help keep the global fish catch population intact, which has been in steady decline for over three decades now.

“The oceans are the world’s largest ecosystem, but efforts towards their preservation and balance have always taken a backseat,” said Sruti Harihara Subramanian, Chennai-based environmental activist and founder of Goli Soda, a venture that promotes sustainable living.“Unlike forests, where there is a direct interaction with mankind, one tends to assume that marine life takes care of itself. Well, with the kind of human interference we’ve seen over the last few decades, there is enough scientific evidence that it doesn’t!”

“They act as a carbon reserve. Dumping plastics in the ocean is one of the most obvious issues, but many other issues adversely impact land and ocean. According to the Marine Bio-conservation Society, about 20 percent of animal proteins for human consumption comes from marine life.”

Given that India boasts one of the world’s longest coastlines, unique flora and fauna found in and along the sea are endangered for reasons ranging from pollution to unethical fishing practices. In 1982, the Marine National Park was set up in Gujarat along the Gulf of Kutch. This was the first MPA of its kind, and today includes 42 islands on the Jamnagar coast, surrounded by 31 species of coral.

“Just a small temperature change in the ocean in a particular area, will kill a whole lot of species,” explains Subramanian. “We have enough proof of how corals are bleaching just because of a minor temperature change. Fertilizers and chemical effluents, besides harming marine species, also impact humans who consume them.”

“Further, the algae use up the oxygen in the water for its decomposition, finally making the water ‘dead’. They also result in algae and other organisms growing on top, blocking sunlight from entering the water, preventing photosynthesis in the plant species below the surface. So creating an MPA area that tackles all this is important to build the resilience of the ecosystem in that geographical area.”

While there can be no doubt that MPAs work well for the ecosystem, environment, and marine conservation efforts, the flip side is that they could potentially hamper the livelihoods of fishermen dependent on the ocean to sustain themselves.

“We have fishing limitations in specific areas since there is a lot of work going on towards the preservation of the Olive Ridley turtle here,” says Muthupandi (in Tamil), a fisherman from the East Coast Road of Chennai. “While we understand the intention behind this, it is very difficult for us to survive. Fisherfolk with motorboats and mechanized equipment are under scrutiny, and this is often a difficult time.”

“The need for conservation of the species is there, but we would like for the authorities to consult with us on a feasible solution, instead of excluding us from the decision-making process. After all, the ocean is our livelihood, and we are only going to support efforts towards preserving the species present.”

Muthupandi’s view seems to be that of the regular fisherfolk in Tamil Nadu, who believe that they understand the ocean better than most others, and can be part of the solution.

“Conservation reserves and protected areas need not be totally closed,” says Raheem. “Tourism is one of the key aspects of Lakshadweep and one of the livelihood options. Of course, we will never opt for exploitative tourism programs. Our focus is always going to be low-volume and high-value tourism.”

“Activities like scuba diving and snorkeling will also be very much on the agenda. The development and participation of the community are important, and we involve the eco-development committees in our programs. Usually, the benefits of these go to local people, since the chairperson of the local village panchayat (a village council that is the oldest system of local government in India) is usually the chairman of the committee, and will employ local people for protection and conservation.”