A police case has been filed against Kangana Ranaut after a social media spat with the Maharashtra Chief Minister. 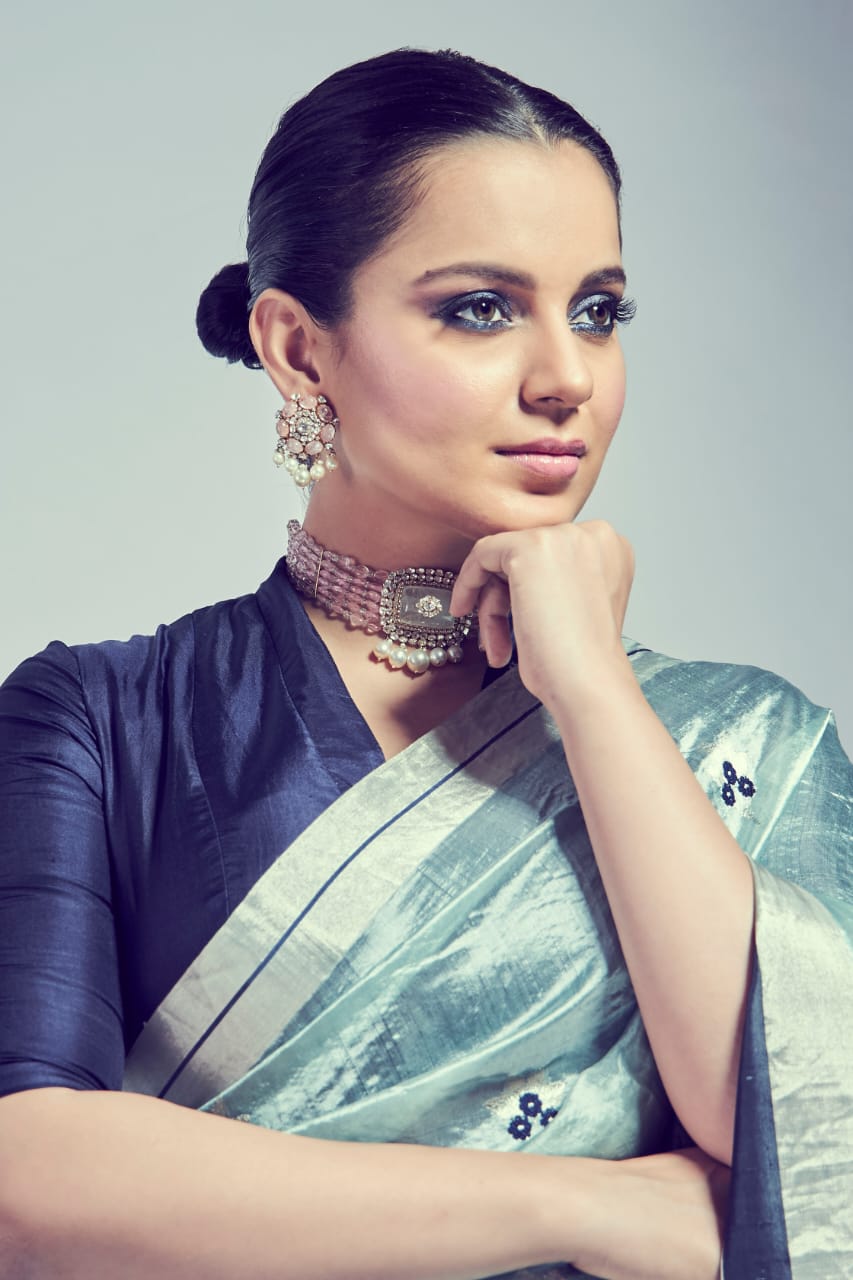 A magistrate court in Mumbai has ordered a First Information Report (FIR) — an official police complaint — to be registered against Bollywood actor Kangana Ranaut, and her sister and manager, Rangoli Chandel. The complaint, by casting director and fitness trainer Munnawarali Sayyed, has accused the sisters of “trying to create hatred and communal tension” through social media.

“On prima facie perusal of complaint and submissions; I found the cognizable offence has been committed by the accused. Total allegations are based upon comment on electronic media — Twitter and interviews. The accused used social media like Twitter. The thorough investigation is necessary by the expert; search and seizure is necessary in this case (sic),” metropolitan magistrate Jaydeo Khule said in his order.

In his complaint, Sayyed appealed to book the sisters under Sections 153A, 295A, 124 read with 34 of the Indian Penal Code.

It all began when Ranaut leveraged her social media presence (seven million on Instagram and one million on Twitter) to compare Mumbai to Pakistan Occupied Kashmir and referred to the Maharashtra Government — led by a coalition of the Indian National Congress (INC) and the Shiv Sena — as ‘Pappu’ Sena (a derogatory term for Rahul Gandhi) and ‘Sonia’ Sena (an allusion to the party being a puppet for Congress president Sonia Gandhi).

Ranaut has claimed, in her videos, that the Shiv Sena has abused her and threatened her life. Shiv Sena leader Sanjay Raut had publicly called her a “haramkhor ladki” (ungrateful girl) in an interview.

Amidst this controversy, the city’s civic body, the Brihanmumbai Municipal Corporation (BMC) paid a surprise visit to the office of Kangana’s production house in Bandra — Manikarnika Films — and issued a notice for illegal construction. They also carried out a demolition drive.

Cheered on by the BJP’s social media teams, Ranaut stuck to her political rhetoric and responded by comparing her office to the Ram Mandir in Ayodhya, the site of the Babri Masjid demolition. Ranaut then addressed Maharashtra Chief Minister Uddhav Thackeray in a series of videos saying, “My home was demolished today, your ego will be destroyed tomorrow.”

Meanwhile, the BJP-led central government intervened on her behalf and provided her with 24-hour security.

“We will follow due process of the law whether these complaints come from private individuals or government bodies,” said advocate Rizwan Siddiquee, Ranaut’s legal representative.

He dispelled any apprehension of taking on the strength of an entire state government.

“As far as laws are concerned, they are strong enough to protect anyone from the government. Kangana (Ranaut) is a free-spirited person and she is exercising her legal and fundamental rights. Whether there are civil or criminal complaints, I can’t stop anyone from making any objections, all I can do is protect my client’s rights.”

At a rally on the Hindu festival of Dussehra last week, Maharashtra’s Chief Minister did not mention Ranaut or her home state Himachal Pradesh, but said, “Mumbai is PoK, there are drug addicts everywhere — they are painting such a picture. They don’t know in our house we grow tulsi (holy basil), not ganja (cannabis). Ganja fields are in your state, you know where, not in our Maharashtra (sic).”

The Chief Minister was alluding to Ranaut’s claims of foul play in the death of actor Sushant Singh Rajput. While she supported and lobbied for an official Central Bureau of Investigation inquiry replacing the state government’s own police investigation, Ranaut also claimed the Indian film industry was rife with drug abuse.

The aftermath of Rajput’s death resulted in a crackdown on illegal psychotropic substances in Bollywood. Ranaut on her part, went on to claim that she would expose the Bolywood drug nexus and demanded her contemporaries take narco tests to prove that they were “clean.”

Following Thackeray’s festive speech, the actor returned to Twitter, calling the Maharashtra CM petty, a bully and that he has been using his public office to quash contrarian opinions.

“In India, we speak with respect, whether it’s a party chief, be it Rahul Gandhi, Uddhav Thackeray, Sonia Gandhi or even Prime Minister Narendra Modi,” said Ameya Gole, treasurer of the Shiv Sena’s youth wing, speaking to Zenger News. “From the very beginning, she has been disrespectful.”

Gole added that the actor had made a name for herself in Bollywood, which is headquartered in Mumbai and she owes it to the city. “It, of course, hurts our sentiments and self-respect, and we won’t tolerate it.”

While Ranaut has only recently begun using Hindutva politics and pro-BJP rhetoric to further her arguments, neither is she a stranger to controversy, nor is this the first time she’s grinding her axe against those she calls Bollywood establishment.

Ranaut has courted controversy since 2010 when she had a public spat with big-ticket filmmaker Karan Johar on his show “Koffee with Karan” where she accused him of nepotism and withholding opportunities from those not from film families.

“In my biopic, if ever it’s made, you’ll play that stereotypical Bollywood biggie, who is very snooty and completely intolerant towards outsiders, a flag bearer of nepotism, the movie mafia.”

Then in 2013, Ranaut revealed she had an affair with fellow actor Hrithik Roshan (who was married at the time) claiming that he and his father had mentally traumatized her. Roshan, as well as Ranaut, appeared on national television to clear the air: she provided her side of the story, he categorically denied all allegations.