Backers of the giant beetle factory in France include Robert Downey Jr. 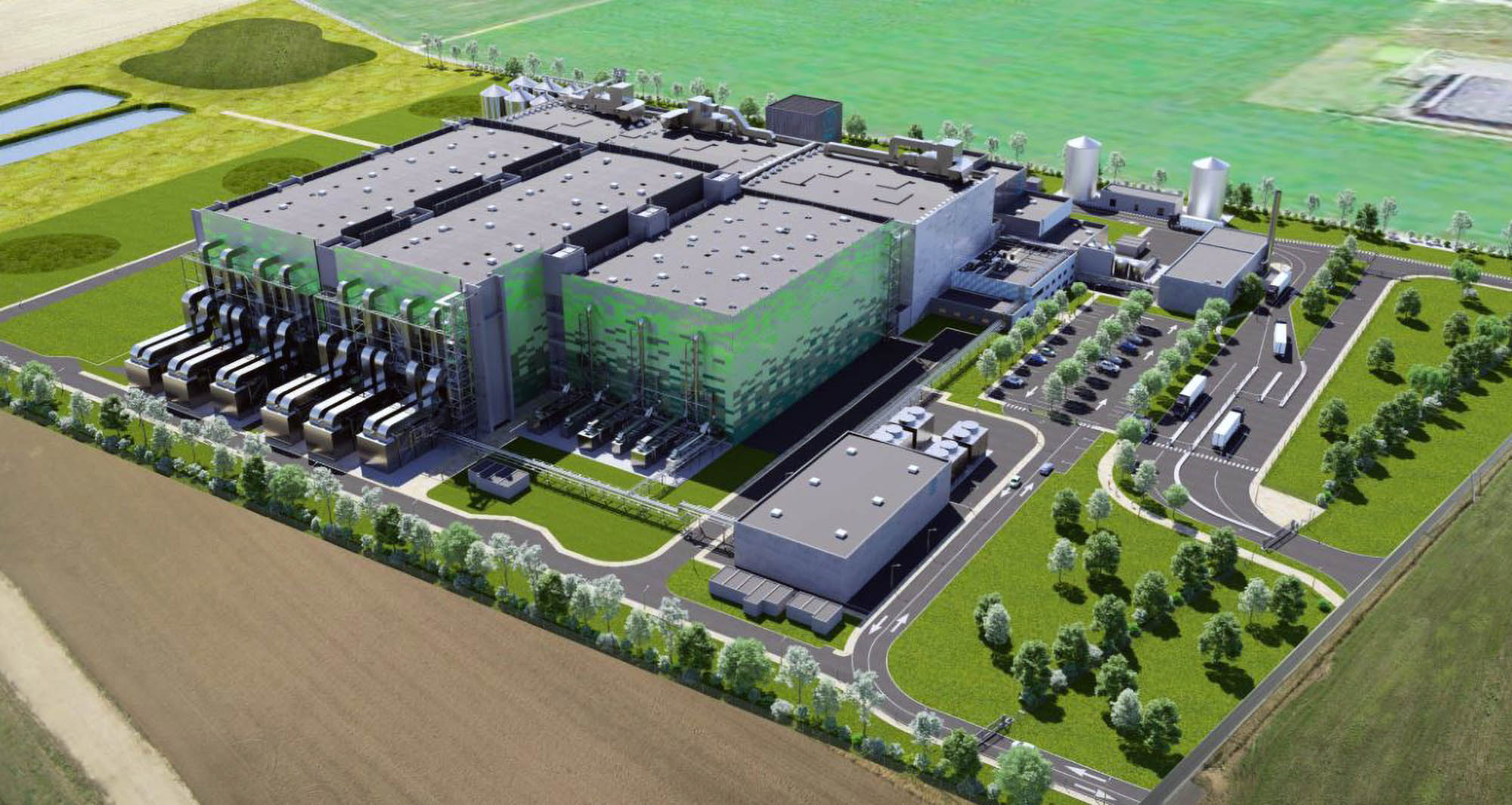 AMIENS, France—French bug-breeding firm Ÿnsect has an ambitious goal: to reinvent the food chain. To help make that happen, the firm just raised $224 million in additional investment capital from such backers as Robert Downey Jr.

That money — in combination with $148 million the startup had received earlier — will be used mainly to complete what Ynsect describes as the world’s largest insect farm, whose products can be used to feed animals, plants and yes, humans.

(Video above provided by RealPress)

Insects are nutritious and a viable source of protein that can help solve the planet’s challenges with climate change and overpopulation, studies have found. They provide food while having a neutral carbon emission footprint, Ÿnsect Vice President, Chief Impact Officer and co-founder Jean Gabriel Levon told Zenger News.

Bug farming is already making an impression as an ingredient in animal feed and fertilizer, so much so that Ÿnsect has secured backing from Hollywood A-lister Downey via the investment firm he founded, the FootPrint Coalition.

“That is a huge sum of money. It represents more than what has been raised in the insect industry by everybody else. So it’s really a game-changer in terms of the real weight of the industry,” Levon said.

With its new, fully automated factory, which is scheduled to open in 2022, Ÿnsect will become the world’s largest producer of mealworm (Tenebrio molitor). The molitor larvae consists of more than 70% protein and is a source of nutrients for a wide array of animals, including fish, poultry, pigs, dogs and cats, the company says. It is also the insect species best suited to being farmed on an industrial scale, with huge potential as an alternative premium protein source due to the nutritional and health benefits it offers to both plants and animals, according to Ÿnsect.

“We are building a giant factory that is raising beetles. That’s basically it. We are doing this to feed the world. That’s the reason of being of the company,” said Levon, adding that in the long run its reach may extend beyond the Earth. “We are already thinking about Mars and the Moon, but so far it’s about feeding the world, and when we say feeding the world, we mean everybody: animals, plants, humans.”

The basic goal, he says, is to “put beetles back where they belong in the food chain, which means between vegetals and animals. We are optimizing the availability of protein so that we can eat more of them and tackle ‘peak humanity,’ the 10 billion people that the world population is expected to reach by 2050. Our objective is to be able to add one brick to the big contributions that we all need to make for this food chain to be sustainable.”

“So far, we started with cats and dogs, so, pet food, because at the time, it was the only industry that was allowed. We are now opening up the human market. So far it is still, basically just tolerated, like you can have it for some kind of special exotic experience. You can eat insects at Halloween, for example. It is tolerated in that context, but it’s not ready for the mass market, if you eat it, you eat it at your own risk,” he said.

The company is working to have the rules changed to allow for bug protein to be widely used in the production of human food products. The discussion has been ongoing for years, and Levon hopes it will finally conclude in the near future or months.

Asked if it would be possible to have hamburger made out of beetles that does not contain any beef, he replied: “Yes.” But he added that you could also eat them like shrimp, and that it is not necessary to transform them.

He jokingly said that he had them “at my wedding,” adding that “in France, you can also have oysters, so it’s not really new.”

And it isn’t merely the larvae themselves that have big potential, Levon said. Their feces have special properties that make them highly valuable as fertilizer.

Currently, one of the firm’s most important customer groups is the wine-producing sector. They have sales contracts worth over $100 million with one European winemaker alone.

“They use our dejections (feces). We are increasing by 25% the production of a given vineyard,” Levon said.

This makes Ÿnsect’s bug-breading business completely circular in terms of footprint and waste. The mealworm consumes all sorts of organic matter, even low-grade materials. It grows quickly and requires less space, less earth and less water than other animal protein sources. It also gives off less ammonia and fewer greenhouse gases than other premium animal proteins, according to Ÿnsect. The company’s new plant will even have a negative carbon footprint, the company said.

But France will not be big enough to cover the rapidly growing demand in coming years. Once the Amiens plant goes online, Ÿnsect will commence with the next steps in its ambitious expansion plan. The location of an insect farm is determined by how readily available agricultural bioproducts are nearby because that is what they feed the insects. In Europe, they are looking at one of the largest zones in the world for agricultural waste, which is an area that stretches from France to Poland.

Then, Ÿnsect is looking specifically at the region around Chicago in the U.S., as well as sites in Canada and Southeast Asia.

Having the high-profile actor Downey on board will give Ynsect’s mission added visibility, Levon said.

“I’m personally a huge fan of Marvel and Tony Stark/Iron Man [a role Downey has played in 10 movies],” he said.

“To be able to say that we have the chief scientist of the Avengers on the team, that’s really something great. He is taking this thing very serious. He’s produced a video about why this is something important, to think about our food chain, and how we produce everything in it, and that’s really great,” he added.

The video narrated by Downey for the FootPrint Coalition stresses the need to stop feeding fish with other fish, given how depleted the world’s oceans are, and that it is better to feed them insects that take up 98% less land and 50% less resources, in a system that would see zero waste.

As for taking Ynsect’s offerings to other planets, Levon says he’s “sadly not joking, because I think we really need to tackle the population problem and space is one option on the table. I think we need to take it seriously.”

Asked what the plan would be for the Moon or for Mars, Levon said: “It’s still a plan for, like, 20 years, 30 years from now, so we haven’t started anything yet. It’s just a discussion. But the idea would be to do exactly what we do on Earth, such as building a value chain for humanity, but elsewhere.”

The molitor larvae is perfectly suited for this purpose, Levon said, not least due to richness in protein compared to its modest size.

“Actually, the molitor already had its first steps in space, on a Chinese mission that selected this insect to be a potential food for space,” he said. “For obvious reasons, it’s not really easy to bring a cow out there!”

But he added that space is not currently a pressing concern, since there’s so much work left to do on Earth.

“At the moment our priority is to make the factory in Amiens a big success and to play the cards that we currently have in hand in the best way possible,” he said.