D. Benny Bennafield has helped candidates such as Bernie Sanders and Stacey Abrams. 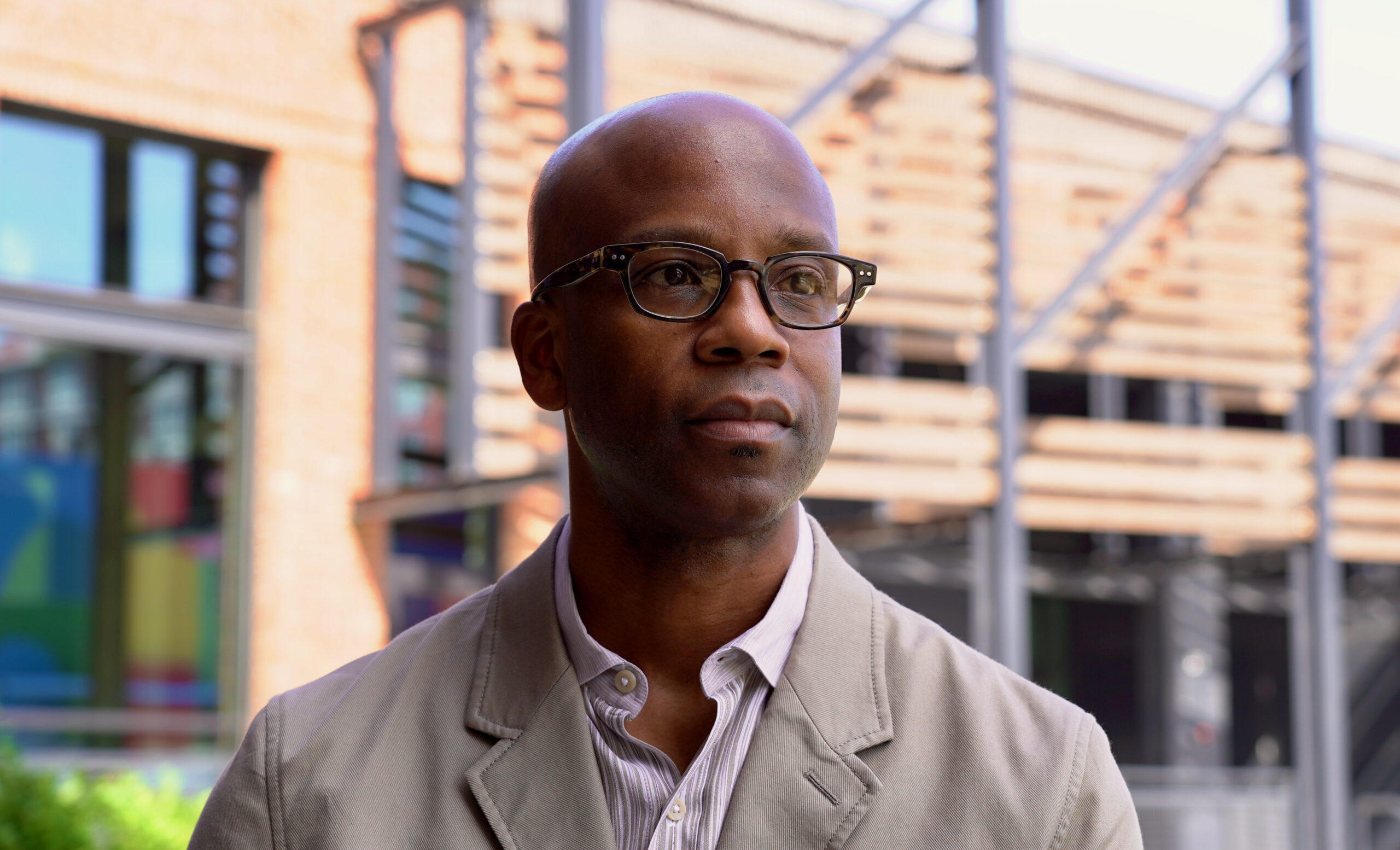 Digital tools are more important than ever to organizations trying to reach voters in the 2020 election. That's where veteran advertising executive D. Benny Bennafield comes in.

With Covid-19 limiting in-person fundraisers and door-to-door canvassing, digital tools are more important than ever to organizations trying to reach voters in the 2020 election. That’s where veteran advertising executive D. Benny Bennafield comes in.

Bennafield is a founding partner at Propellant Media, an Atlanta-based full-service digital agency that serves clients in multiple industries including medical, education, government, automotive, finance and retail. Propellant is one of the 100 fastest growing companies in the U.S. and the and fifth fastest growing company in Georgia, according to the Inc. 5000 2020 Guide to America’s Most Inspiring Entrepreneurs.

During this election cycle, about one-quarter of Propellant’s work has been helping organizations deploy sophisticated digital campaigns leading up to the election.

“There is a quote that says, ‘There are no weekends in October during the election cycle,’” said Bennafield. “You essentially have to have your hands on the dashboard every day. We are looking at campaigns all the time.”

Propellant was founded in 2015 by four partners. Bennafield and managing partner Justin Croxton are responsible for the day-to-day operations of the business.

Bennafield is the chief marketing officer and handles enterprise clients and agency partnerships.

This election cycle, some of Propellant’s major clients are Black Voters Matter and The Collective PAC, both organizations that seek to increase black voter turnout and engagement, and 866 Our Vote, a non-partisan election protection organization.

One major campaign is an initiative by Black Voters Matter to raise awareness about the 20 million voters who have moved or changed addresses since they registered. Being registered at the wrong address can prevent people from voting in some states, Bennafield noted.

Quentin James, founder and president of The Collective PAC, said his organization is ramping up efforts in the days ahead.

“In the final weeks leading up to Election Day, we’re focusing our energy on turning out the black vote, particularly in our battleground states,” James said. “At The Collective, we’re doing everything we can to encourage the 5 million black voters who didn’t go to the polls in 2016 to exercise their electoral rights.”

The Collective PAC is also driving campaigns such as Vote to Live, which is running digital campaigns to engage black voters in battleground states and has enlisted celebrities such as Alfre Woodard and Samuel L. Jackson for video marketing campaigns.

Bennafield and his partners have launched their own voter activation platform, blacklivesmatter.vote, to transfer the energy surrounding the Black Lives Matter movement from the streets to the ballot box. It’s one of several ventures for Bennafield, who also owns the data-driven design firm HUMINT.

“We built blacklivesmatter.vote on our own dime because we thought that was important,” Bennafield said. “A lot of what we do at Propellant and HUMINT is helping to move black and brown businesses forward.”

Croxton said Propellant leverages multiple platforms such as social media, programmatic display and video advertising to help clients respond quickly when they see information that is false or misleading.

“We know many voters live, breathe and consume media using these platforms, and we now have the ability to amplify messaging faster and across multiple platforms to fight misinformation,” Croxton said.

Propellant uses tools such as geofencing (targeting people based on their physical location), conversion zone tracking (tracking online advertising to offline locations) and lookalike modeling, which identifies clients that use products and finds more of them.

“When we started Propellant Media, our goal was to bring what we call industrial strength technology to small and emerging businesses,” Bennafield said. “A lot of smaller businesses are unaware of all of the technologies that are available to them, or they can’t access it. A lot of what we do you have to be spending $25,000 a month or more to access that technology. We actually allow our clients to access it because we aggregate multiple clients, and we bring them on the platform as a collective, and so now they can access technology they couldn’t otherwise.”

Before starting Propellant, Bennafield who has a degree in computer science, led marketing and new business teams at global advertising agencies, managing multi-million-dollar accounts. He uses his computer science background to help companies leverage digital marketing tools. During his more than 25-year career, Bennafield has worked at some of the largest advertising agencies in the country, including Digitas and Leo Burnett.

“My career has been spent primarily going between big agencies and entrepreneurial start-ups,” Bennafield said. “I feel like I’m an entrepreneur at heart.”