The discovery led to the arrests of three suspected members of an organized crime group. 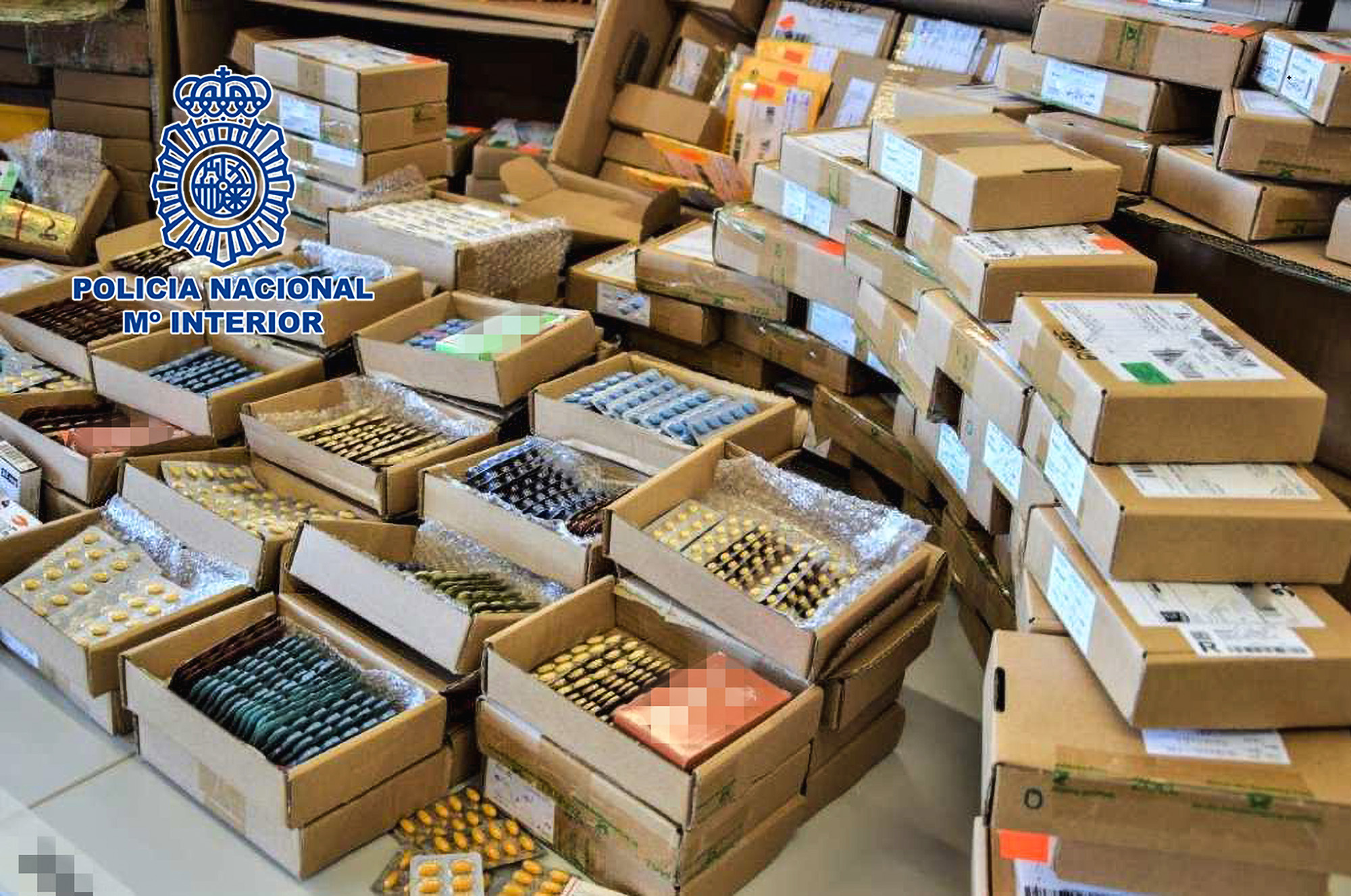 A major illegal distributor has been busted in a joint operation in Munich. (NewsFlash)

MUNICH—A major illegal distributor of erectile dysfunction drugs on the internet has been busted in a joint operation involving Spanish, pan-European and U.S. authorities.

The raids took place a variety of cities in Spain, where the gang had many of its operations.

Police started investigating the group  — which is reported to be one of the biggest worldwide distributors of illegal pharmaceuticals  — three years ago and found that along with ED drugs, members had branched out into selling other pharmaceuticals illegally, including Covid-19 and HIV medications.

Authorities said the gang had amassed a client base that in Spain alone involved a network of 6,000 regular customers, most of whom acted as dealers. The firm dealt with its clients via the so-called “dark web” and took payments in untraceable cryptocurrencies.

The ringleader is a German man based in Singapore, whose identity and age were not revealed. He was arrested with a business partner in Munich on Oct. 13. Specifics on where the two are being held and what charges they face were not immediately available.

Spanish police said that the major drugs bust was possible thanks to cooperation with customs officials in Munich, as well as the Bamberg Public Prosecutor’s Office in Germany, EUROPOL and authorities in the U.K. and U.S.

After starting to investigate the gang in 2017, authorities made the first round of arrests in January 2018. At that time, 25 people were taken into custody and 12 different locations were searched.

That bust also recovered 500,000 doses of 62 different types of medication that were being sold illegally because they were not authorized for sale over the internet.

Electronic devices found during the raids allowed the police to discover that the drugs were being imported from India and Singapore through postal services and international parcel companies. The substances were then distributed in Spain through the dark web, using illegal virtual pharmacies.

It was thanks to the analysis of the devices seized in the first raid that the German gang leader was identified. He was a well-established businessman in Singapore who ran a huge infrastructure for the illicit distribution of drugs.

From January last year, the investigation switched focus on the German ringleader and the Spanish operation. In Spain, the gang mainly operated in selling ED drugs, but in other countries, they dealt in antibiotics, cancer medication, drugs allegedly capable of battling the COVID-19 virus and HIV medication.

The sale of these drugs in Spain and most other countries is carefully regulated, so any potential side effects can be monitored by medical professionals.