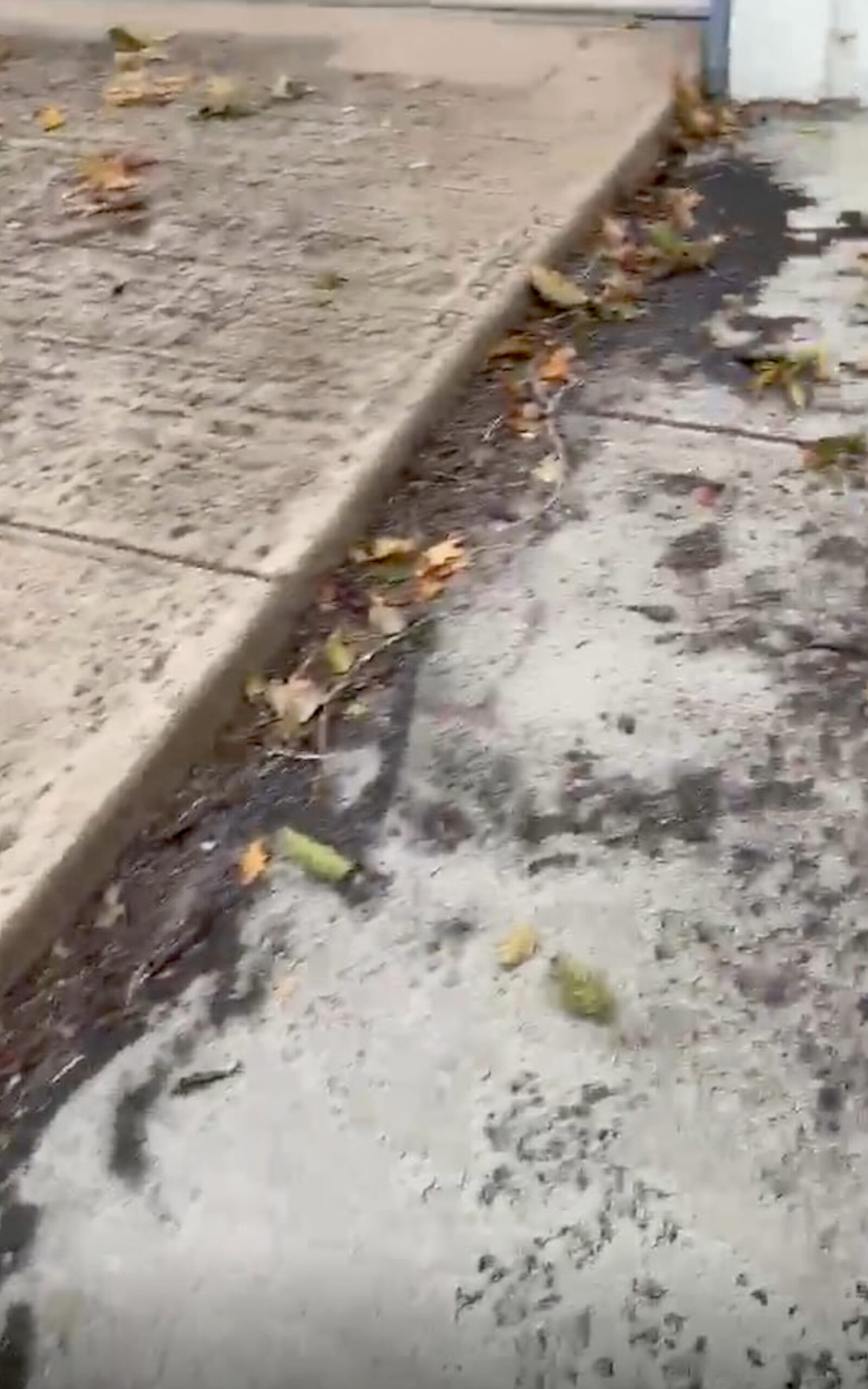 The two biggest wildfires in Colorado's recorded history are still burning in the state and the causes are under investigation (Colorado Park Wildlife, Clipzilla)

LOVELAND, Colorado—Residents in northeastern Colorado saw ash falling from the sky as the largest remaining wildfires in the state continue to rage.

Footage shared by the Colorado Park Wildlife’s Northeastern Region on Oct. 22 shows a glimpse of the phenomenon. In the video below, Area Wildlife Manager Jason Duetsch gives a short brief on the conditions at Lon Hagler State Wildlife Area in Loveland, where flames from a nearby wildfire can be seen in the distance.

“All day, it’s been raining not water, but just ash,” the ranger says. “It’s like a big, old campfire here. It smells like a campfire.”

Duetsch then brushes his fingers against the ground to demonstrate how much ash has accumulated, turning them black.

The two biggest wildfires in Colorado’s recorded history are still burning in the state. Cameron Peak Fire, which started on Aug. 13, has so far destroyed more than 208,000 acres and is 64% contained as of Oct. 27. Nearby, the East Troublesome Fire, first reported on Oct. 14, has burned around 192,000 acres and is just 20% contained.

Large amounts of snow were dumped on both fires over the weekend, bringing much-needed relief by slowing their spread. While the snowfall stunted the fire activity, officials do not believe it was enough to extinguish the blazes. Rising temperatures and a drying trend over the next week could provide ideal conditions for the fires to strengthen.

The causes of both wildfires are still under investigation and have not yet been determined. Firefighters are expected to fully contain the Cameron Peak Fire by Nov. 8 and the East Troublesome Fire by Nov. 10. Responders are also working to battle four other wildfires in the state, which have burned around a combined 46,000 acres of land.

Northern Colorado residents previously reported waking up to their outdoor possessions covered in ash after the Cameron Peak Fire sent ash raining down on the area last month.