Six people claim they were held against their will at party. 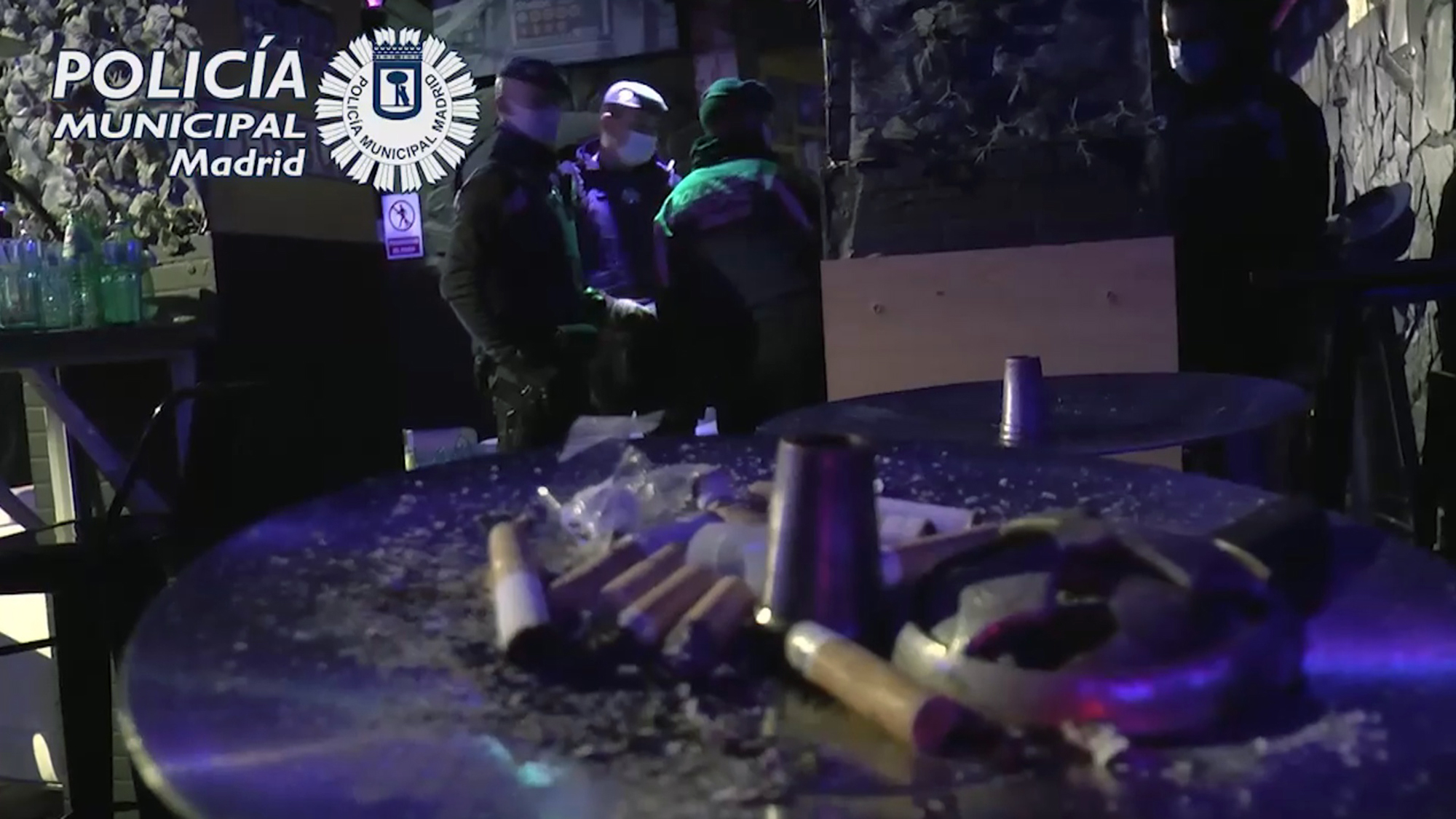 MADRID, Spain—Police raided an illegal party this past weekend in Spain, where they found an African prince and others breaking the country’s new curfew.

Authorities also freed six people who claimed they were locked in at the illegal closed-door party, imprisoning them against their will. The ages and sexes of those attendees were not immediately known, but all filed a kidnapping complaint with police the day the party broke up.

Prince Randy Koussou Alam-Sogan was among those found at the establishment in Madrid, shortly after 6 a.m. on Oct. 25.

The prince is president and chief investment officer of BLH Group, a pan-African investment advisory firm. He is also part of the royal family of the former kingdom of Dahomey, which existed from 1600 to 1904, and is now known as the Republic of Benin. He was recently named an ambassador for the Parliamentary Society of Arts, Fashion and Sports in the U.K. The prince is based in Amsterdam, London, Cotonou (Benin) and Lomé (Togo).

This was the second such bust for Alam-Sogan, who recently made headlines in Madrid for a similar party on Oct. 3. That time, police expelled 200 guests who attended the large party, when social events were limited to 10 people.

In total, there were 36 people found at the most recent party, which was held after Spanish President Pedro Sanchez ordered an overnight curfew that took effect the same day as the gathering. The nationwide curfew, excepting the country’s autonomous community of the Canary Islands, requires people to remain in their homes between 11 p.m. and 6 a.m.

The curfew was initially set for 15 days, but Sanchez stated he wants to extend it to May 2021, with Parliament’s approval. “The reality is that Europe and Spain are immersed in a second wave of the pandemic,” Sánchez said during a nationwide address after meeting with his Cabinet. “The situation we are living in is extreme.”

Health officials in Spain have pointed to nightlife and parties as the main culprits of infection rises.

Police were alerted to the party by neighbors who heard voices and music. However, they could not gain entry to the house, as it had a locked security grill. Spanish press reports say attendees started leaving the party shortly after the curfew ended and police were able to enter.

Police have fined all the people found a reported 700 euros (roughly $825 U.S.). They failed to wear face masks or observe social-distancing rules. One man was detained for suspicion of selling narcotics as several seized bags had Ecstasy residue.

Some royals, like Alam-Sogan, keep their titles even if their kingdoms are now republics or cease to exist. He’s joined by Crown Prince Alexander of Yugoslavia, though Yugoslavia is no longer a country, and King Constantine II of Greece, whose monarchy was abolished in 1974. In 1996, he was stripped of his citizenship and lives in exile. 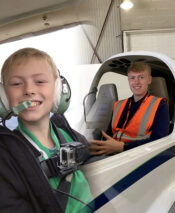