Weather conditions helped slow the fires, but not enough to extinguish them. 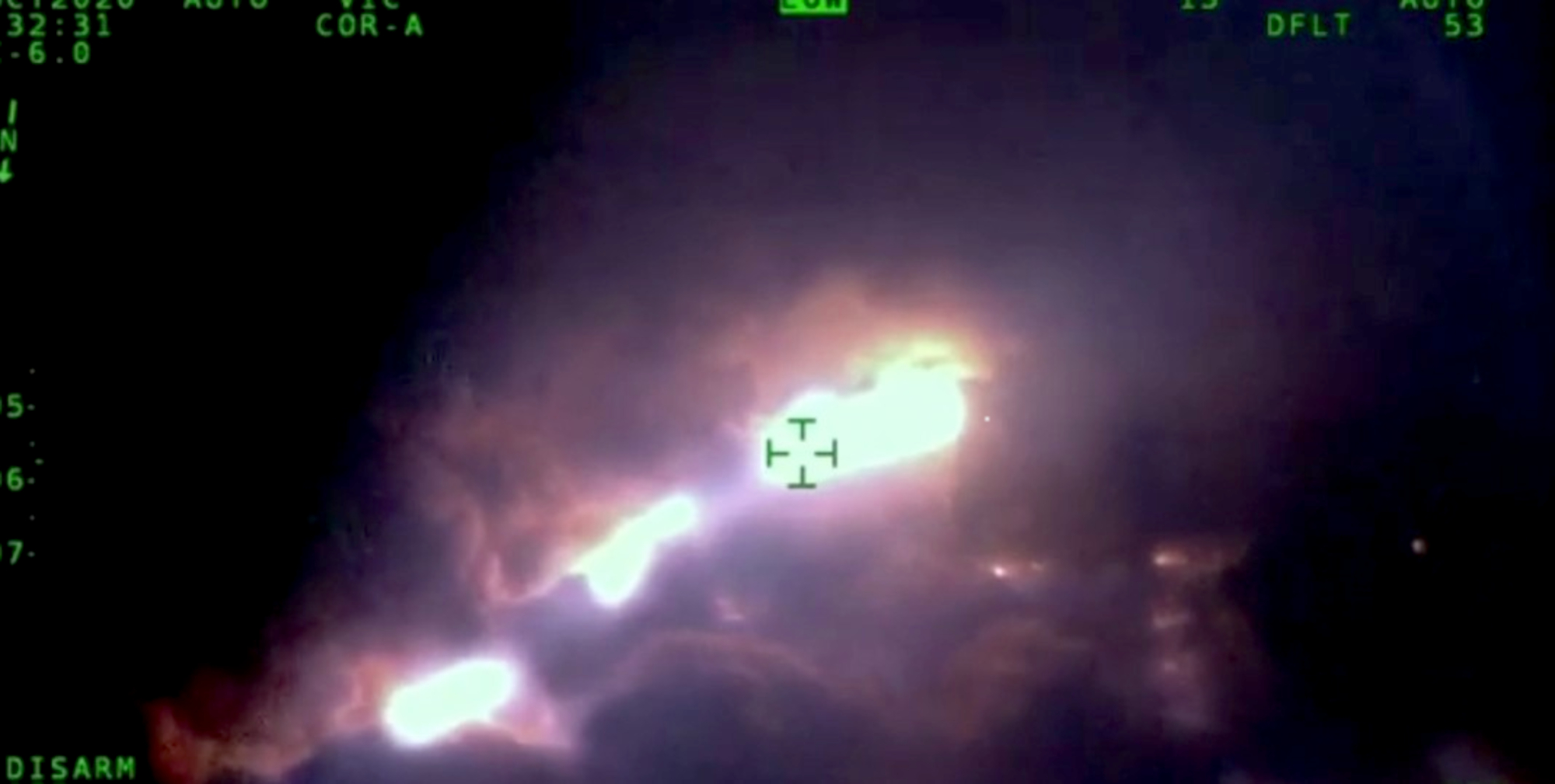 The two largest remaining wildfires in Colorado were slowed significantly by a winter storm.

The East Troublesome Fire received 6 to 12 inches of snow over the weekend, and the Cameron Park Fire saw snow accumulations of up to 18 inches by Monday morning. The snowfall, combined with temperatures in the single digits, stunted fire growth but is not expected to be enough to put the blazes out.

While the weather conditions quelled some flames, the low temperatures and snow have presented new problems for firefighters, as slick roads, fallen trees and windchill contribute to safety concerns. Teams will use the pause in fire activity to repair and replenish equipment and resume fire suppression actions when the weather clears.

The Cameron Park Fire has been raging in northern Colorado since it started on Aug. 13 in the Arapaho and Roosevelt National Forests near Cameron Pass and Chambers Lake. The state’s largest-ever wildfire has so far burned more than 208,000 acres of land and is 64% contained. Throughout its fight against the fire, the Colorado Division of Fire Prevention and Control has shared footage of the fast-moving flames consuming woodland areas and sending smoke swirling through the air.

The East Troublesome Fire poured fuel on Colorado’s fire season when it was first reported on Oct. 14 north of Hot Sulpher Springs, leading to the evacuations of the surrounding areas. The blaze has destroyed over 192,000 acres since then and is just 15% contained. Officials have estimated that they will have the fire completely contained by Nov. 10.

While cold conditions are expected to continue through Monday, temperatures are predicted to warm on Tuesday, and a drying trend will persist for the rest of the week. 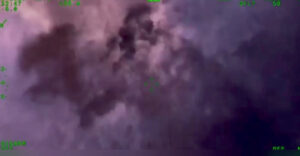 In addition to the Cameron Park and East Troublesome Fires, Colorado is also fighting four other large wildfires, which have burned nearly 46,000 acres combined.