Two years after they arrived at a rescue center, 4 orphaned sloths are back in the rainforest.
By Juan Fernandez October 27, 2020
Facebook
Twitter
Linkedin
Email 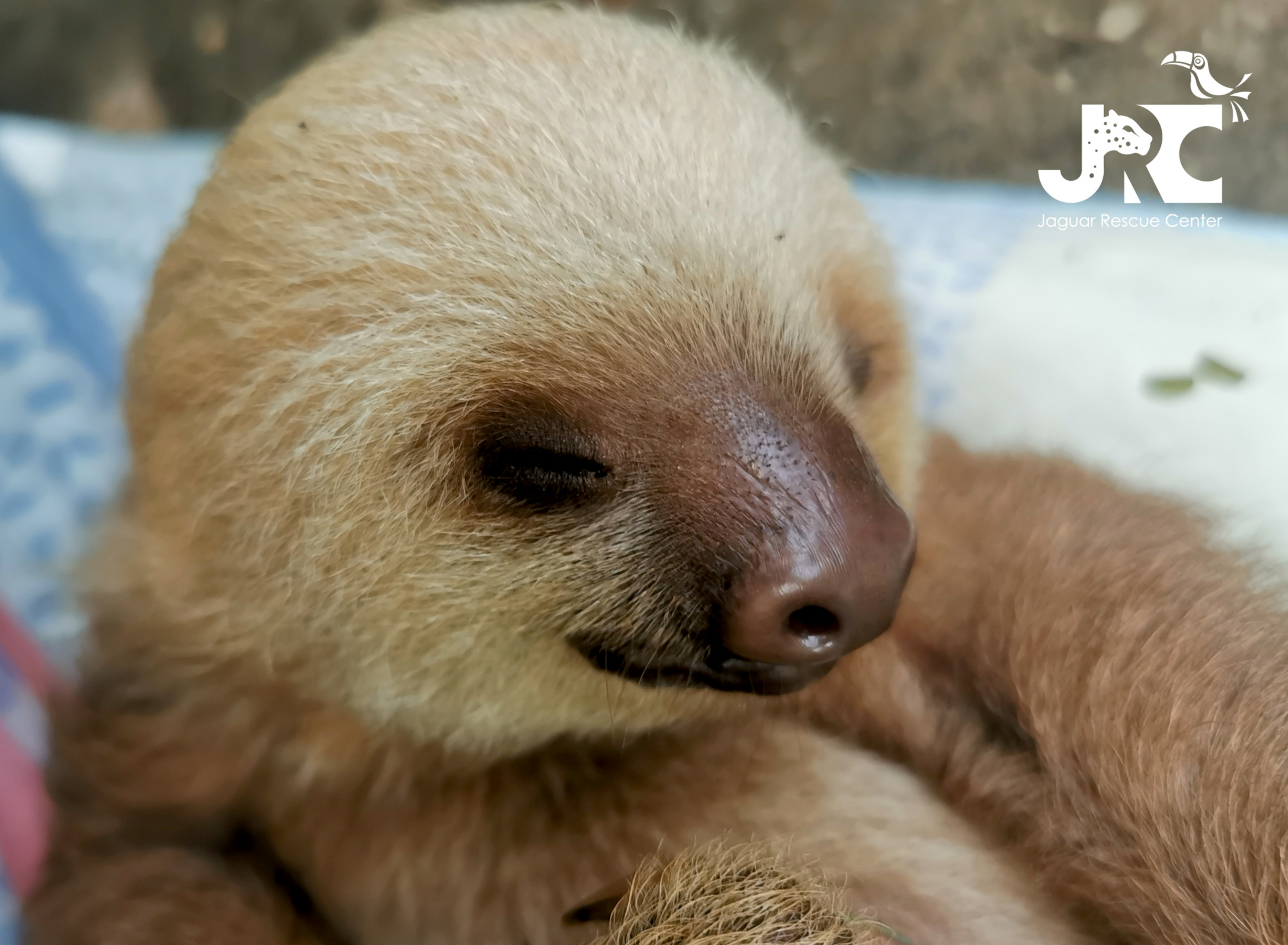 The Jaguar Rescue Center in the town of Puerto Viejo de Talamanca marked the Oct. 20 holiday with the departure of Lollypop, Mati, Garibaldi and Preciosa. The healthy Hoffman’s Two-Fingered Sloths are now headed for a new life along the Caribbean coast at Congo Bongo EcoVillage Costa Rica.

The sloths came to the center, which cares for ill, injured and orphaned animals, two years ago after their mothers died. While there, they received round-the-clock care and veterinary services until they were strong enough to return to the rainforest.

The center shared footage of their release, as well as other videos featuring sloths in its care on social media to honor the occasion. It additionally promoted its “Adopt an Animal” program, which allows members of the public to symbolically adopt one of the rescued animals by helping to cover the costs of food, medical supplies, treatments and shelters.

While six species of sloths exist worldwide, the Hoffman’s Two-Fingered Sloth is one of two native to Costa Rica. The animals have two “fingers” or “toes” on their “hands” and “feet” and typically have brown or blonde fur. They are considered to be one of the world’s slowest mammals and are nocturnal. Living elsewhere in Central and South America, the species is listed as of “least concern” on the International Union for Conservation of Nature’s Red List.

Costa Rica is also home to the Brown-Throated Three-Fingered Sloth, which has three “fingers” or “toes” on its “hands” and “feet.” The species is active during the day, noted by its salt-and-pepper fur and black markings on the mouth and around the eyes.

The Jaguar Rescue Center receives around 300 sloths a year, including injured adults that have been electrocuted, fallen out of trees, hit by cars or attacked by dogs or cats, as well as infants whose mothers have been killed in the same ways. The sloths remain at the center until they have learned or regained the skills needed to return to the wild. In some instances, severely injured animals live there permanently.