A Protestant German cathedral pointed to heightened racial sensitivity as the reason for the removal. 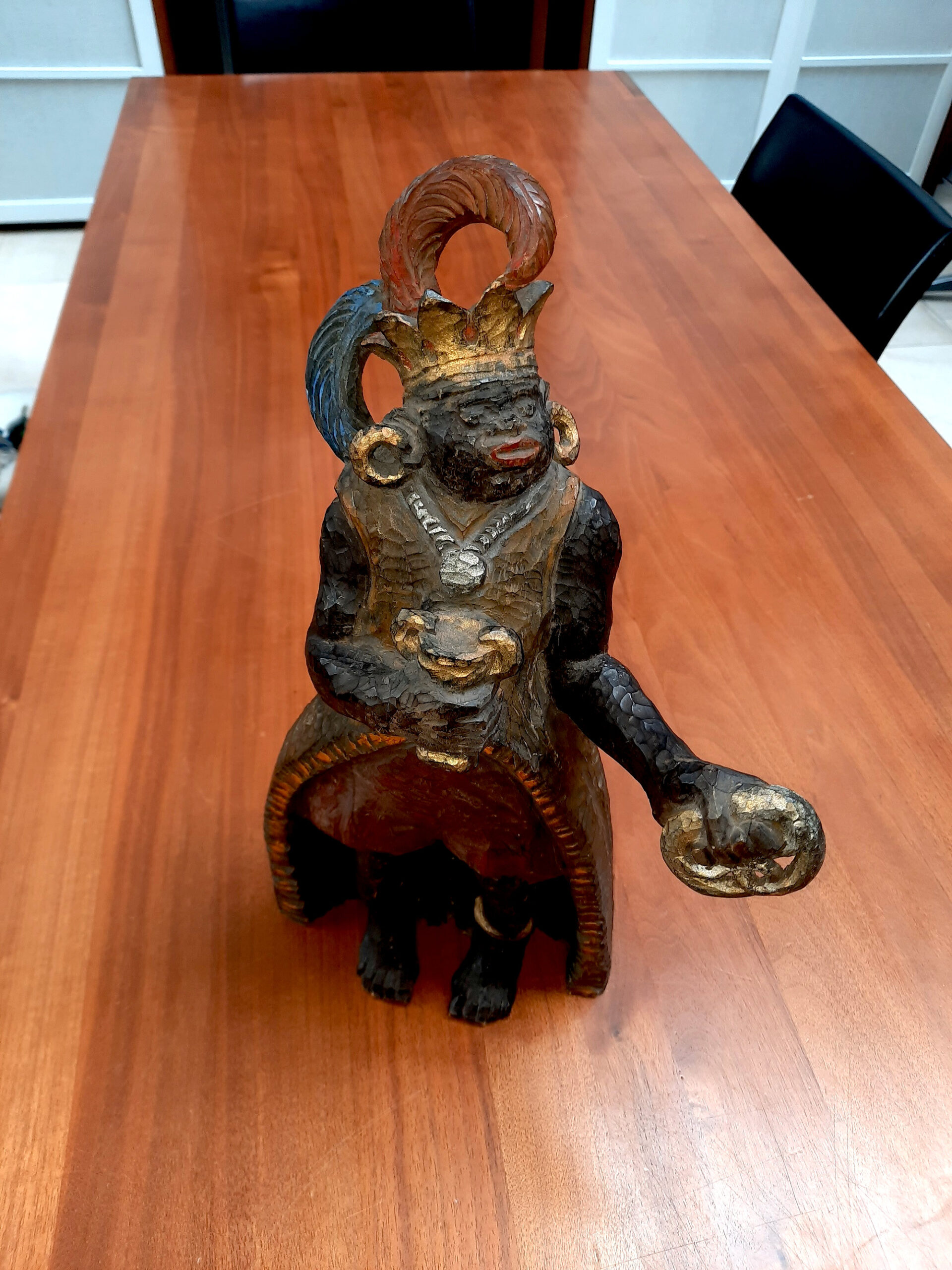 This statue of Melchior has caused strong debate about racism vs tradition after it was removed from this year's nativity. (Ulm Cathedral/Real Press)

ULM, Germany—Statues of the Three Kings have been removed from a Nativity scene in Germany’s largest Protestant cathedral after King Melchior was deemed to portray outdated stereotypes.

Ulm Cathedral excised the statues of the monarchs — also known as the Magi — from this year’s holiday display, a self-imposed precaution over social sensitivities around race.

But the move has sparked debate across Germany.

Some argue it is an attempt to rewrite history and snub tradition in the face of presumed public opinion.  Others argue the portrayal of Melchior is racist, outdated and must change.

Such examinations are taking place worldwide in the wake of the U.S.-based “Black Lives Matter” movement, which became energized this past summer in the aftermath of a black man, George Floyd, dying at the hands of police in Minnesota. Among the cultural touchstones getting re-examined are movies such as “Gone with the Wind” and “Song of the South” and  rebranding logos for Aunt Jemima’s pancakes and Uncle Ben’s rice.

As for the Ulm controversy, the century-old statuette that depicts King Melchior with plump lips, gold jewelry on his ankles and a slave ring on his leg has been part of the Nativity since 1992.

“The representation [of the Three Kings] is full of clichés and grotesquely overdrawn,” Ulm Cathedral said in a statement released to Zenger News. “In the retinue of kings are two black boys. One of them carries the train of a king as a servant, and the other has a monkey sitting on his shoulder, whose facial features are very similar to those of the black king. Sensitized by the [current] social debate [over race], the local church council decided not to nominate the three kings.

“People are ashamed and disparaged by the way they are portrayed. We don’t want that,” the statement says.

However, a spokesman for the Catholic diocese of Regensburg disagreed with the decision.

“It’s clear that the portrayal of King Melchior as a black person has nothing in common with racist thinking,” Clemen Neck said. “With these allegations, one robs a long tradition of its impartiality and subjects it to an inadequate pressure to adapt.”

Also weighing in on the debate is Prof. Volker Leppin, prominent church historian and theologian at the University of Tübingen.

“The church is more than a guardian of tradition, it is an institution that has something to say,” said Leppin. “The crib is not a museum piece — the Nativity scene is in liturgical use by the parish and must therefore be measured by the Gospel.”

Responding to criticism that the church is choosing to ban a black figurine while displaying other “white-washed” iconography of other biblical  figures, the church defended the complexity of tradition.

“Those who do not know history cannot understand the present, which is why we must critically examine our traditions.” a church spokesman said. “We know that we are not what we should be; but neither were our ancestors. The idea that the world of nations united at the manger is still an important, touching belief.”

Unique to Ulm, the Melchior figure has a pretzel in one of his hands, a reference to a local legend that the Wise Men supposedly passed a bakery in the German city on their way to Bethlehem. (That account is generally dismissed, as Ulm wasn’t founded until 850 A.D.)

According to the story, the king originally bought three pretzels, but their smell was so tempting that the monarchs each ate one.

“When they stood in front of the cot, Melchior was so annoyed about it that he is said to have turned black,” said the church spokesperson. “He supposedly then went back and bought another pretzel to take to the Christ Child. A man getting a black skin color because he gets angry is a strange idea.”

While this year’s Nativity scene in Ulm will not feature the kings, it will focus on the baby in the manger. Then the parish is due to have “an extensive public debate on what to do with the figures” in the new year, the spokesman said.