Demand for Cryptocurrency Soars in India, But Regulatory Hurdles Remain

Trading volume has grown by 400 percent since March, one crypto CEO says. 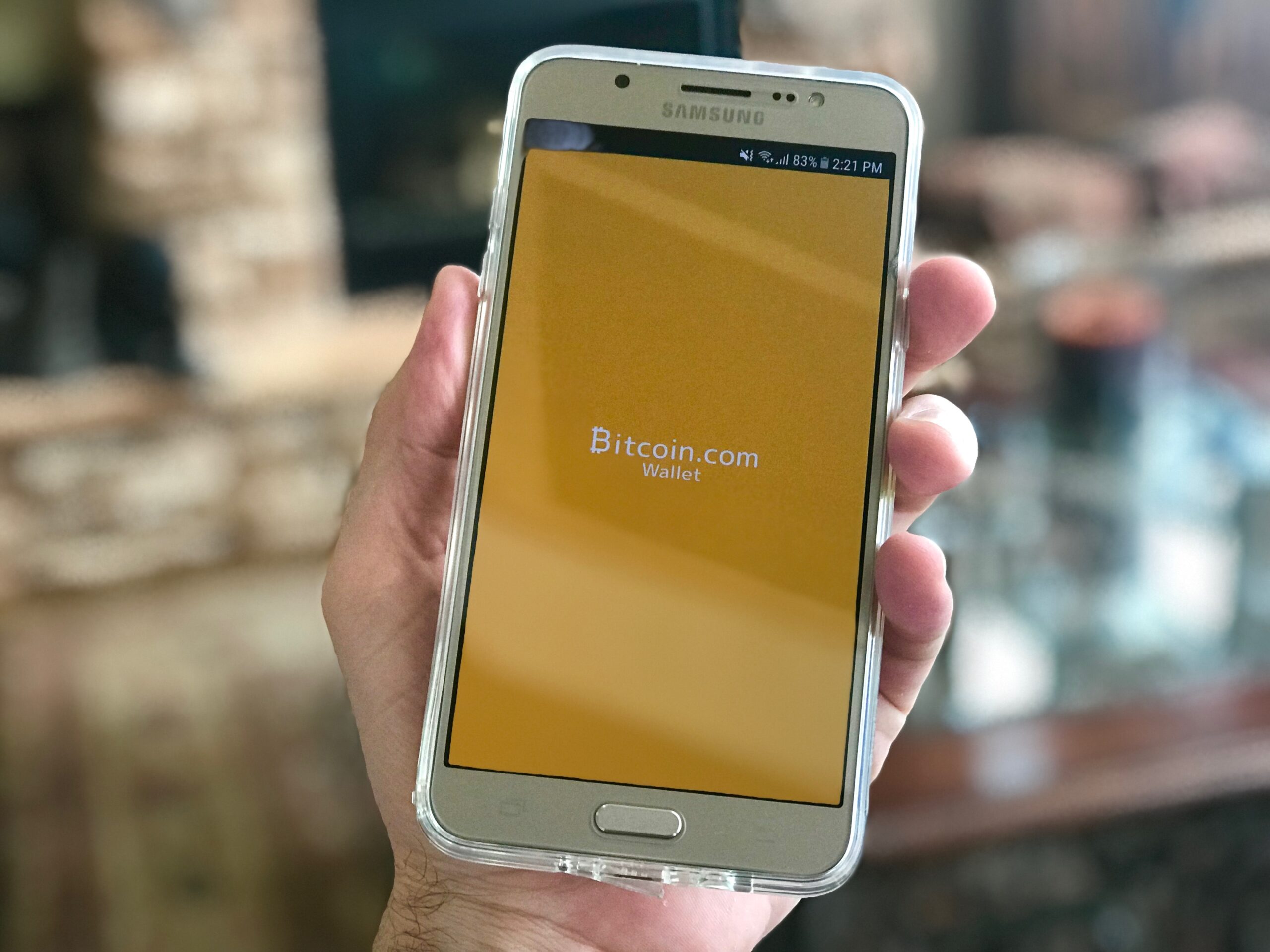 Demand for cryptocurrency in India has shot up in the months since the Supreme Court overturned the country’s ban on trading in digital currencies, and amid the global economic crisis caused by the pandemic.

The government has since announced that it will introduce a new law to prevent trading in cryptocurrencies. This would make India an outlier among Asian economies that have chosen to regulate the nascent market in virtual currencies rather than ban it.

So far, the government’s announcement has had little effect.

“Trading volume has grown by 400 percent since March,” Nischal Shetty, co-founder and CEO of crypto exchange WazirX, told Zenger News. “We used to trade in virtual currency worth $30-40 million a month, but now the value has gone up to $200 million a month.”

The Reserve Bank of India, the country’s central bank, has viewed cryptocurrencies with suspicion for a decade.

In a 2013 release, the central bank cautioned that since virtual currencies are stored in digital/electronic wallets, “they are prone to losses arising out of hacking, loss of password, compromise of access credentials, malware attack, etc. Since they are not created by or traded through any authorized central registry or agency, the loss of the e-wallet could result in the permanent loss of the virtual currencies held in them.”

India’s central bank banned trading in virtual currencies in 2018 following a series of frauds. The Internet and Mobile Association of India objected to the ban and took the case to court. In March this year, the Supreme Court ordered that trading in cryptocurrencies be allowed.

The global economic crisis amid the pandemic is one key reason behind the sudden interest in cryptocurrencies, some analysts say.

“When markets are shaky, people tend to invest in gold or crypto,” said Arjun Vijay, a founder of crypto exhanchange Giottus. “The global increase in prices of cryptocurrency and the Supreme Court’s order have brought in double cheer for my sector. We are seeing new entrants in the space.”

But other hurdles remain, he said.

“There is a lot of regulatory ambiguity regarding cryptocurrency,” said Vijay. “Right now, there are no regulations governing virtual currency and exchanges dealing with it. Growth would have been more had there been regulatory clarity.

“We have limited payment gateways as only one or two users want to work with us. Because of this, the customer suffers as we cannot lower processing fees. Banks are still not forthcoming despite the Supreme Court ruling.”

In June 2019, Mumbai-based crypto exchange Koinex shut down, citing regulatory hurdles. In a blog post, founder Rahul Raj said: “We have consistently been facing denials in payment services from payment gateways, bank account closures, and blocking of transactions for the trading of digital assets. Even for non-crypto transactions like payment of salary, rent and purchase of equipment, our team members, service providers, and vendors have had to answer questions from their respective banks — just because of an association with a digital assets exchange operator.”

Shetty said that regulatory uncertainty also makes it difficult to get funding. As a result, WazirX was sold to Binance, one of the largest virtual currency exchanges in the world, headquartered in Malta, in November 2019.

“Every now and then we hear that the government will ban crypto,” he said. “While that has not happened yet, the uncertainty is very difficult to deal with. There needs to be some certainty.”

In order to ensure trading does not stop, some exchanges have turned to peer-to-peer transactions, where two parties meet at the exchange and transfer directly to each other’s accounts.

These exchanges are not thought to be threatening, according to a white paper released by the government’s primary think tank, NITI Aayog. The paper also recommends “regulatory and policy considerations for evolving a vibrant blockchain ecosystem.”

Despite all the uncertainty, there are some positives in the country’s cryptocurrency sector.

“Draper Associates have seen how we work,” said Sathvik Vishwanath, co-founder and CEO of Unocoin. “After the Supreme Court ruling, they took a leap of faith and decided to invest in our venture.”