Their idea helped direct complex spectrum sales — and without it, ‘we wouldn’t have the cell phone,’ one economist said. 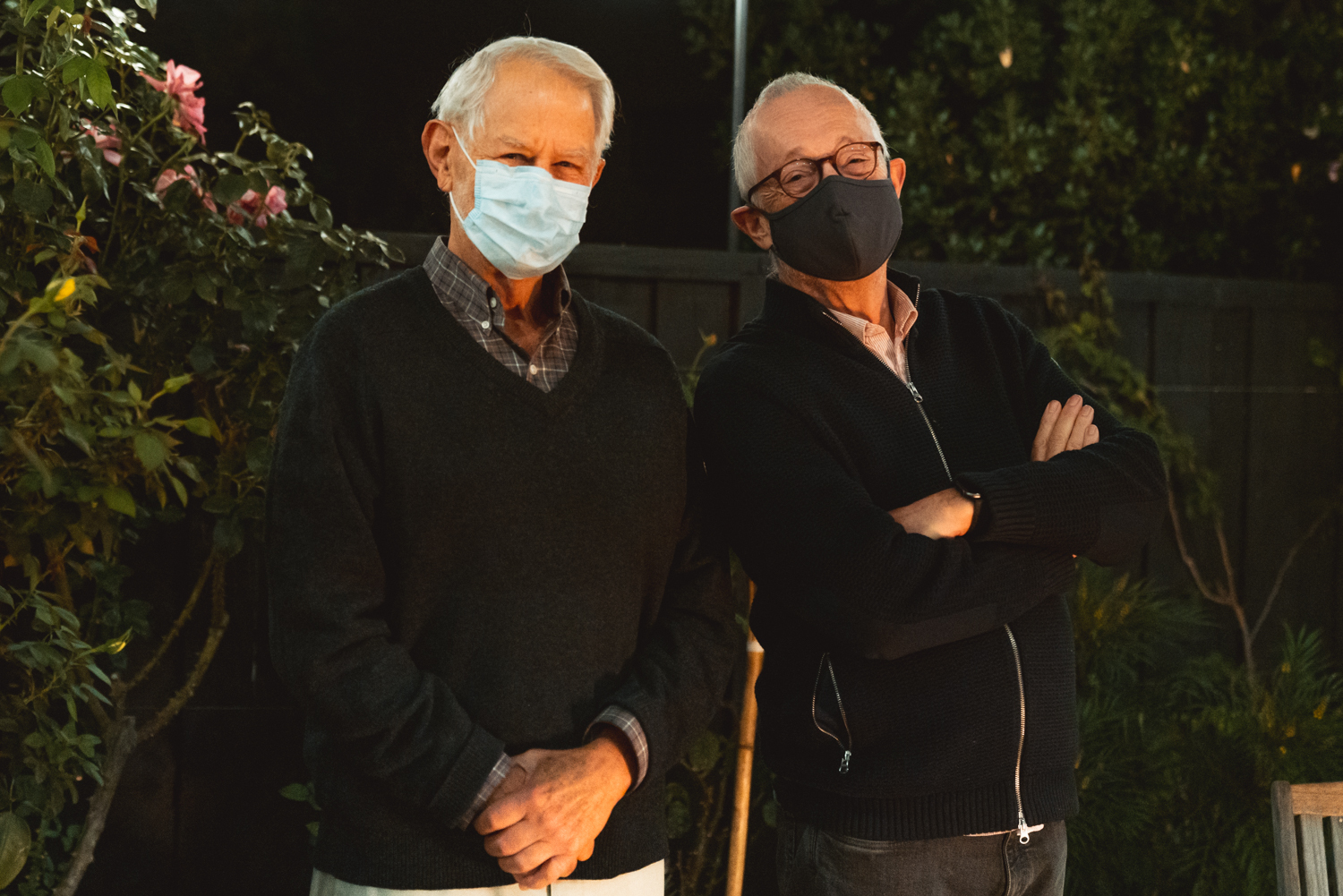 Going once, going twice—the winners of this year’s Nobel Prize in Economic Sciences are two Stanford economists whose work lets the world make mobile phone calls, switch on a light, and buy and sell on eBay.

Robert Wilson and Paul Milgrom, are famous for their groundbreaking work on auction theory. They took the 2,500-year-old practice of selling goods to the highest bidder and transformed how they worked and how the world looked at a result.  The f0llowing photo of the winners is courtesy of Stanford University. 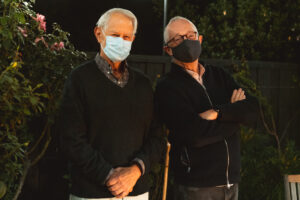 One of the major areas they developed was analysis of how the rules that govern auctions affect the efficiency of the outcomes—how bidders get the value they want, sellers maximize their income and the process can happen more easily and quickly. Then they found ways to move beyond the fast-talking and gavel-banging stereotype of an auction and into many new types that new rules could enable.

“Sometimes the invisible hand of the market needs help,” said Scott Kominers, an associate professor of business administration at the Harvard Business School. “Historically, [economics has] been a social science that’s deeply concerned with the real world but often not directly practical. They were real visionaries in understanding how economics could play this role.”

“Their work was absolutely pivotal,” said Brennan Platt, an associate professor of economics at Brigham Young University. The two are described as brilliant and more than one person told Zenger News that each of them could have conceivably won a Nobel for his other work.

A fundamental problem of auctions is that much important information is invisible. Bidders may not understand the value the goods on auction have for one another. They don’t know the lowest amount a seller wants. The seller doesn’t know how much bidders are willing to pay.

Milgrom and Wilson developed ways to analyze such problems and then created structures that addressed the issues. Then the auction process itself provided a lot of answers the participants needed.

“Prior to 1994, spectrum assignment in the United States was a shamble,” Google Distinguished Scientist Preston McAfee, himself an economist who was also involved with the auction, wrote in an email to Zenger. “AT&T asked for spectrum for cellular phones in 1968. It was granted fourteen years later in 1982, at which point the company no longer existed [after the federal government broke it up].

“For the spectrum [assignment and sale], it was totally revolutionary,” said David Henderson, a research fellow with the Hoover Institute at Stanford University. If it weren’t for the auction structure that helped direct the complex spectrum sales, “we wouldn’t have the cell phone,” he said.

Auctions are in such wide use throughout society that they become almost invisible. Every time someone turns on a light or appliance at home, power companies use nearly instantaneous auctions to bid on extra power generation to cover the need. Online auctions allow consumers and businesses to buy and sell goods. Google and Facebook run auctions to sell ad space against consumer searches and posts in real time.

“They gave us the analytical tools to be able to really understand the interplay between the rules of the game that we set up and how they’re going to perform,” Brigham Young’s Platt said.

“They’re two of the nicest and most enthusiastic people on the planet,” said Kominers, who knows them both.