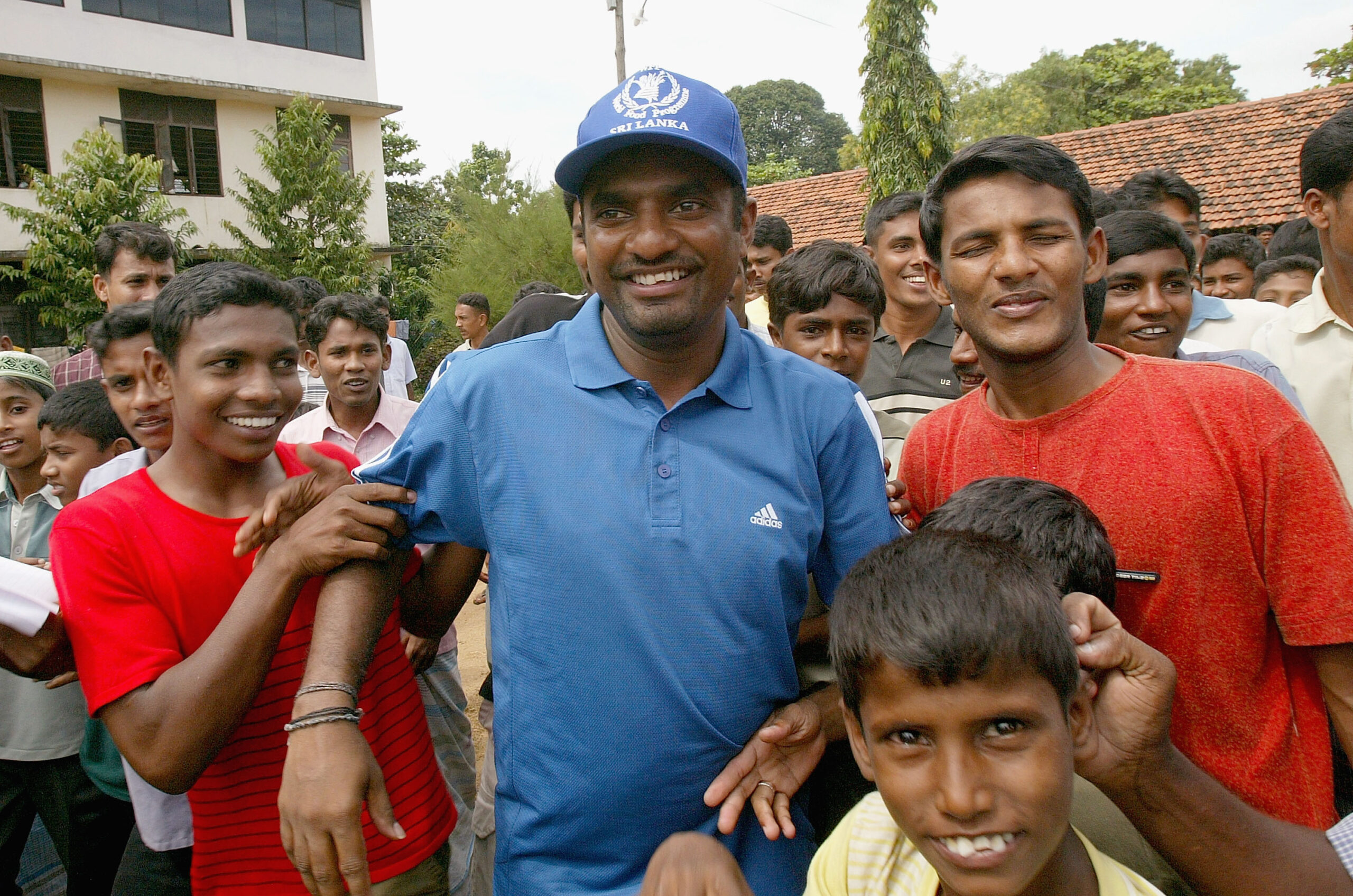 Sethupathi announced his exit from the film “800” on Twitter. The film’s title comes from the world record number of Test wickets Muralitharan took in his career.

Sethupathi’s exit comes after political leaders and members of the Tamil film industry recently said the actor should not play the lead in the biopic because they claim Muralitharan supported the Sri Lankan civil war in 2009.

The film’s director, M.S. Sripathy, told Zenger News: “Vijay Sethupathi has opted out. We are planning on how to take this project forward. Nothing is certain about how much change the film is going to accommodate apart from the cast and whether the project will continue. The production company is yet to take a call on these things.”

Muralitharan, the top international wicket-taker with over 1,300 wickets in test matches and one-day internationals, said he does not think Sethupathi should jeopardize his career over the film.

“He should not suffer any unnecessary obstacles in his career as an artist in the future. Therefore, I request him to move away,” Muralitharan said in a statement from the United Arab Emirates, where he is coaching the Sunrisers Hyderabad franchise in the Indian Premier League tournament. The teams are playing the tournament in the UAE instead of India because of the pandemic.

“I gave consent for my biopic because it would provide inspiration and confidence to future generations and young cricketers, but there have been many obstacles. I hope this film would be made despite them. I have been given assurances by the production house they would make an announcement soon. I stand by them for all their efforts,” Muralitharan said.

Comments referencing the end of the country’s decades-long civil war that Muralitharan made in 2019 have drawn the rath of members of the film industry and political parties.

“The greatest day of my life was in 2009, the day we could step out in this country (Sri Lanka) without fear,” Muralitharan said in 2019. In May 2009, the Sri Lankan military defeated the Tamil Tigers, bringing the civil war to an end.

Muralitharan issued a statement on Oct. 19 to clarify his comments: “I did not support the killings of innocent people and I would not do it,” he said.

“In Tamil Nadu, art and politics cannot be viewed separately because most of Kollywood’s artists have gone to become chief leaders of the state. Thus, this issue regarding Muralitharan is also viewed politically,” said Dinesh Udhay, a journalist who covers cinema and politics in Tamil Nadu.

The Tamil film industry’s concern was with the lead actor. Now the role has been given to a debut actor.

“The discontentment in Sethupathi playing the role arose because the actor is a pro-Tamil and has spoken highly of things related to Tamils and their culture. The fact he has agreed to act in a biopic of the cricketer who commented positively on the war is unacceptable by the masses here,” Dinesh said.

“Even if other prominent actors such as Ajith {Kumar) or Vijay Chandrasekhar decide to play the protagonist in the movie, the issue will remain the same,” he said.

In India, because of his comments, Muralitharan is seen as a supporter of the Rajapaksas, whose governing members brought the war against the LTTE to an end in 2009. The Rajapaksas have been accused of human rights violations and other war crimes against the Sri Lankan Tamils.

Muralitharan was born into a Hindu Tamil family and his comments stirred dissension in the Indian state of Tamil Nadu, which has always strongly sympathized with the Liberation of Tamil Tigers Eelam (LTTE).

The LTTE was a militant revolutionary outfit in Sri Lanka that demanded a separate state for the Tamil population and fought in the decades-long civil war against the majority Sinhalese population. Although the LTTE was a banned terrorist organization in India under the Unlawful Activities (Prevention) Act, 1967 , some regional political parties, such as the Naam Tamilar katchi in Tamil Nadu, have the LTTE symbol on their party’s official flag.

While Tamil Nadu has always been on the edge when it comes to LTTE and plight of the Tamils in Sri Lanka, its cultural history has been a rare mix of art and politics. Sethupathi’s exit from the film is an example of the difficulty in separating art from the views of the artist.

Some of Tamil Nadu’s most famous artists — M.G. Ramachandran, J. Jayalalithaa, and M. Karunanidhi — became politicians and then served as chief ministers of the state, wielding power for over five decades. Ramachandran and Jayalalithaa were actors and Karunanidhi was a playwright.

Ramachandran was born in Kandy, Sri Lanka, in a Malayali family. Later, he moved to India with his family and went on to become a legendary actor in the Tamil film industry. The fan following of the actor propelled him to become the state’s chief minister for three consecutive terms in 1977, 1980 and 1984.

Following Sethupathi’s exit, people tweeted rape threats against his daughter. A complaint has been registered with the Cyber Cell of Chennai, tweeted  Mahesh Kumar Aggarwal, police commissioner of Chennai.