India Plans To Ease Norms on Overseas Listing for Firms 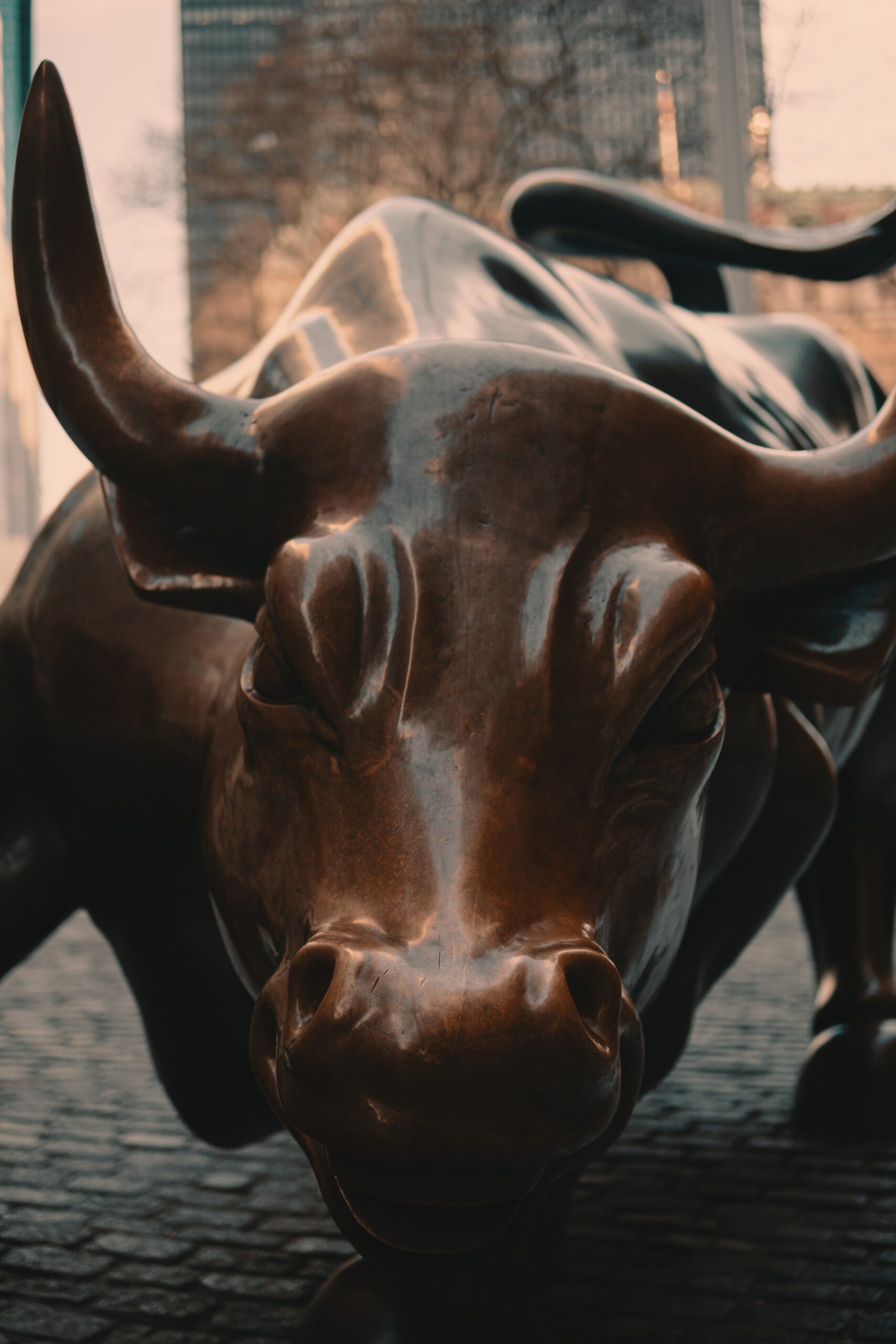 The government is taking steps to ease norms regulating the listing of Indian companies abroad — a move that is likely to help India’s loss-making startups raise money through stock markets.

Indian companies will soon be allowed to list their stocks in seven countries, including the UK, U.S. and Germany, without the need to list in Indian bourses, according to recent news reports.

The government now needs to notify the rules of the listing, which would be the fine print of the proposed move. It will spell out specific conditions the companies need to comply with for the listing, including tax laws.

Indian startups typically find it difficult to raise money in Indian capital markets as most of them are loss-making. Indian laws on stock listing are stringent and require companies to show a certain number of years of profitability before getting listed.

“One of the reasons behind this the move is to allow some loss-making IT startups to raise capital overseas,” said Deepak Jasani, head of retail research at HDFC Securities. “They (startups) find it difficult to list in India because current Indian laws do not permit loss-making companies to list in India and Indian investors are not savvy enough to value startups (that have losses for a number of years), whose valuation concepts are entirely different.”

The move will also help global investors to easily buy shares of some big Indian corporate entities, including Reliance, if listed abroad.

The Indian government is also planning to list government-owned behemoth Life Insurance Corp. of India (LIC) next year, as it pins hopes on it to meet its disinvestment target of INR 1.2 trillion (nearly $16 billion) this financial year. By selling only a 10 percent stake of LIC, the government looks to raise as much as INR 1 trillion (about $14 billion).  A foreign listing will help the Indian government to raise the amount.

“Global listing norms are far more liberal than the Indian norms,” said Vidya Bala, founding partner and head of research at Prime Investor, a mutual fund research platform. “The local listing norms require companies to meet a number of conditions like minimum years of operation and profitability and so on. Nevertheless, many companies, funded by venture capitalists and private equity firms, which are not profitable but large, may find it convenient to list on foreign exchanges in geographies like the U.S., Singapore and Hong Kong. Indian investors are not that mature to understand the risk in these companies.  For large companies, global listing is not new, as they can already raise money through ADRs and GDRs.”

A few Indian firms are listed in foreign exchanges, but they had to be incorporated outside of India in order to do so. MakeMyTrip, which is listed on the Nasdaq in the U.S., had to incorporate in Mauritius to facilitate overseas listing without going public in India.

“Overseas listing norms are more conducive because the Indian IPO rules are very stringent. Many companies like MakeMy Trip got listed when it was loss-making,” said Dhirendra Kumar, chief executive officer at Value Research.

Listing in overseas markets, however, comes with the risk of hefty payouts in case of damages filed by shareholders.

“One factor which could prevent companies to list directly abroad is the fear of possible shareholders’ litigation for managerial lapses/fraud, because the damages would be huge in that case,” said Jasani. “Also, companies are unsure as to whether they will be required to get listed in India at a future date or not. Only those companies will succeed who are globally competitive or have a sustainable niche in the local market.”

In December 2018, India’s capital market regulator, the Securities and Exchange Board of India, recommended a framework for listing the equity shares incorporated in India on foreign stock exchanges, and companies incorporated outside India on Indian stock exchanges. It referred to a list of 10 permissible jurisdictions: the U.S., China, Japan, South Korea, the UK, Hong Kong, France, Germany, Canada, and Switzerland.

Allowing Indian companies to directly list outside the country will be of particular interest to foreign institutional investors, as they can bypass local tax laws, forex fluctuations, and procedural hassles in investing in Indian stocks, said Jasani.

Foreign portfolio investors/foreign institutional investors have been among the biggest drivers for India’s financial markets, with investments of around INR 12.30 trillion ($174.55 billion) in India between FY02-21 (as of June 9, 2020), according to data from the India Brand Equity Foundation.

“Overseas listing is expected to increase the competitiveness of Indian companies in terms of access to deeper and diversified pools of capital, lower cost of capital, broader investor base, better valuations and in turn, boost the India brand globally,” said Sandip Khetan, leader, financial accounting advisory services at EY India.