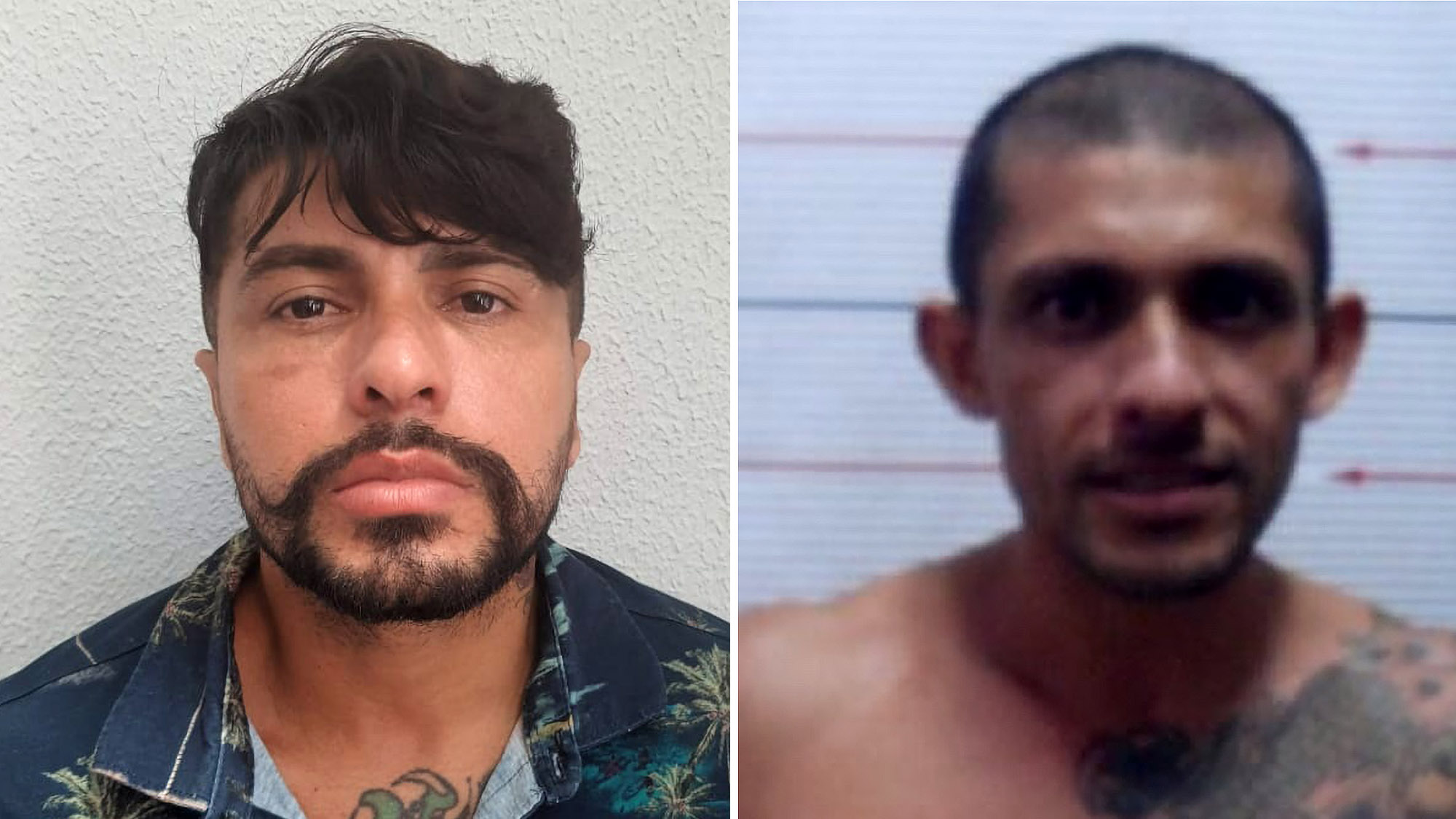 CAUCAIA, Brazil — A violent Brazilian drug dealer who changed his face and identity has been captured after two years on the run. Lenon Oliveira do Carmo, 39, was arrested on Oct. 17 in Caucaia, an upscale area in the northeast Brazilian state of Ceara

Last snagged by cops in 2018, Bileno was transferred from the state prison system in July of that year and was held in Mossoró, Rio Grande do Norte, for four months. He was later granted permission to return to the state of Amazonas on house arrest, but then destroyed his electronic monitoring anklet and fled.

While on the run, the criminal changed his name to Aylon Soares Cardoso and underwent plastic surgery on his face. He lived a life of luxury near the beach with his family in Caucaia. During his disappearance, he was considered “highly dangerous” by the police. 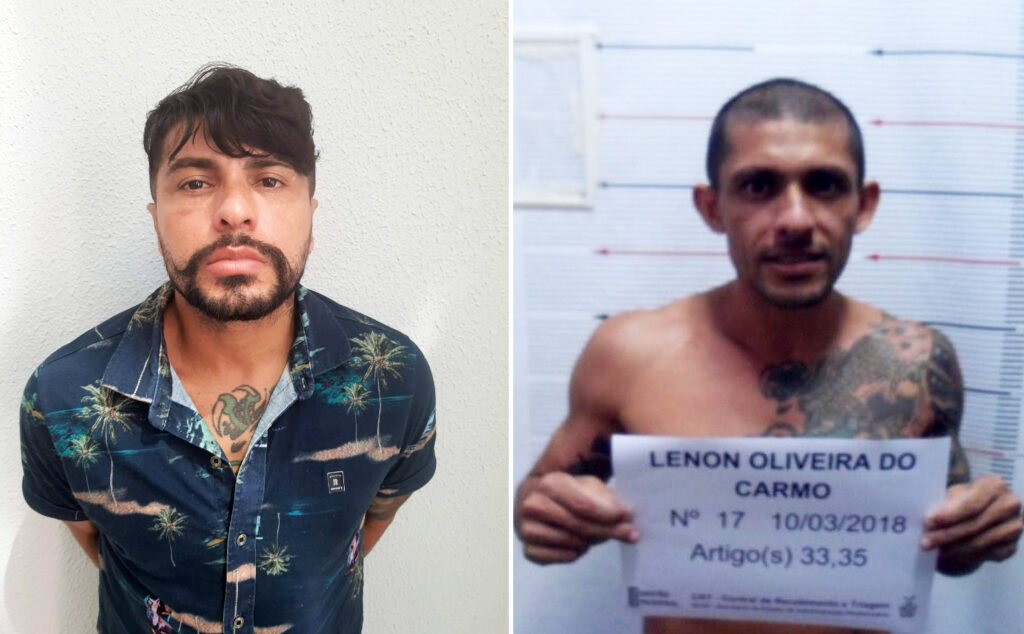 The fugitive, known as “Bileno,” was caught in a joint operation by the Amazonas Public Security Secretariat, the Narcotics Investigation Department, the Civil Police of Ceará and the Civil Police of Amazonas after a three-month investigation. He is currently facing over 60 years in jail for crimes including homicide, drug trafficking and burglary.

Bileno belonged to a criminal gang in Manaus and took on a leadership role in a criminal organization from Rio de Janeiro in 2017, according to the police. While serving time at the Anisio Jobim Penitentiary Complex in Manaus that year, he participated in the Jan. 1 riots between two rival drug gangs that left 56 inmates dead.

In Manaus, Bileno commanded an armed militia. He also set up a leisure club for drug dealers and even diverted the course of a river to create a bathing spot. Local police believe the site was used by the dealers as a meeting place.

Despite instituting a National Drug Policy aimed at preventing and treating drug abuse in 2005, drug use in Brazil still remains a major concern. Between 2000 and 2015, the country saw a 60% increase in deaths directly caused by drug use. Among illicit drugs, marijuana is the substance most consumed by the Brazilian population, followed by cocaine.

Drug trafficking makes up a large portion of crime committed in Brazil, as the country is part of the international drug routes. The number of drug-related incarcerations in Brazil increased 123% from 2007 to 2012, with 27% of those incarcerated being convicted under drug trafficking penalties by the end of 2012.