More than 2,500 were rescued in the wake of heavy rain from last week. 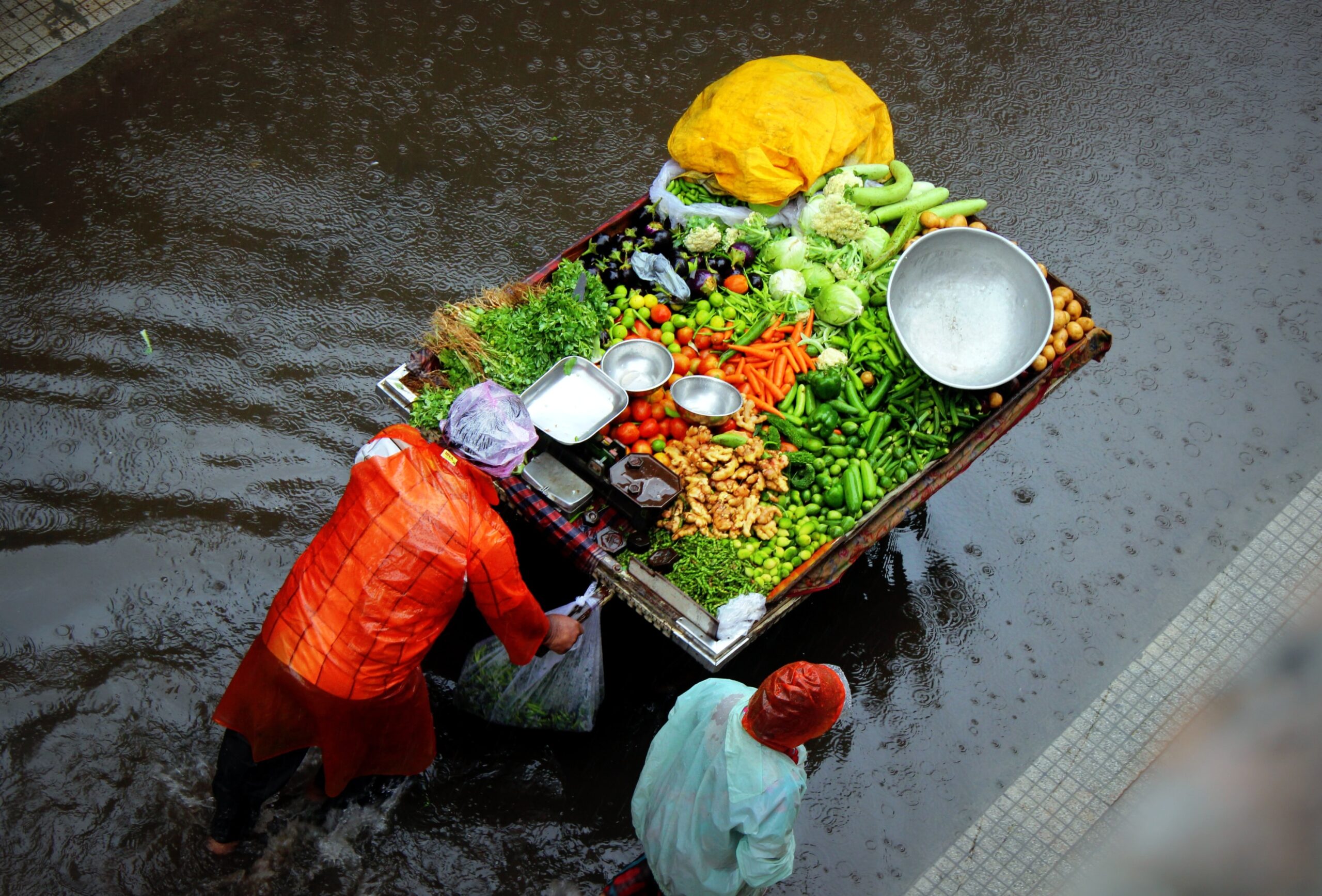 More than 70 people have died in the wake of the heaviest rainfall in a decade that caused flash floods in Hyderabad, the capital of India’s southern state of Telangana.

Heavy rain on Oct. 13 wreaked havoc in several parts of the state, resulting in drownings, power outages, homes collapsing and thousands being trapped. The government estimates losses at over INR 5,000 crore (a quarter of a billion USD).

An area of low pressure, concentrated over the west-central Bay of Bengal, intensified into a bigger depression and moved toward the west-northwest region last week. The Joint Typhoon Warning Center issued a hurricane warning on Oct. 15, and the Indian Meteorological Department (IMD) forecast said the depression would intensify in the Arabian Sea.

Though water began to recede in Hyderabad after the rainfall subsided on Oct. 15, torrential rainfall on Oct. 17 battered several parts of the city and neighboring districts, causing flash floods in several areas of the state.

Balanagar Lake, among other bodies of water, overflowed, causing massive flash floods in neighboring areas and submerging other low-lying areas around the state capital.

More than 3,000 cellars were submerged after the fresh round of rainfall, and power was cut in many areas of the city as transformers were either submerged or otherwise affected by water.

“There was a huge depression that crossed Andhra Pradesh and entered Telangana. The rainfall received was much higher than the usual. The southeastern part of Hyderabad was affected the most due to this rainfall. The cyclone then turned towards Karnataka and Maharashtra,” IMD officials told Zenger News. The IMD confirmed there would be normal rainfall until Oct. 21, with no chance of heavy showers.

The Greater Hyderabad Municipal Corp. and police carried out rescue operations in the flooded areas.

The municipal corporation and the Natural Disaster Response Force (NDRF) are also involved in rescue and safety operations.

“We have six teams actively working on the ground for the rescue operations and management of the city,” said Jahid Khan, a commander working on the ground for the NDRF. “The areas which are closer to the lake are still submerged, but we are expecting to clear everything within the next one or two days. The slumps, which are situated near the lakes, will be evacuated since the water level is on a par with the neighboring water bodies.”

The water levels in Hyderabad have gone down in the streets, except for a few low-lying areas.

“Supervised the rescue operations in Hafeezbaba Nagar, Chandrayangutta. The disaster response force has rescued 500 citizens from this area alone and 2,500+ citizens from other parts of the city, and moved them to safety. We are striving to reach out to every citizen in need in the shortest time possible,” tweeted Vishwajit Kampati, the municipal corporation’s vigilance and disaster management director.

He tweeted that the NDRF was working unceasingly to rescue people and that downed trees were being cleared.

The Telangana government opened 120 shelters to provide people who were rescued with health care, sanitization and food.

“People were rescued and then registered in the shelter homes, where they stayed for three days. The rescue operation is complete, nobody is left to be rescued,” said Khan. “The field team is now extensively working for relief work in several parts of Hyderabad. We are distributing food and clothes with the help of the government. Since there is a pandemic, all sanitization measures are also being followed by our team before donating or rescuing.”

Even as rescue operations come to a close, police commissioner Kumar warned people to stay home and not crowd the streets.

While Telangana has been hit the hardest by the floods, neighboring states of Andhra Pradesh and Karnataka have also been affected.