Facing ‘apocalyptic’ weather, the Criterion didn’t survive—but her crew did. 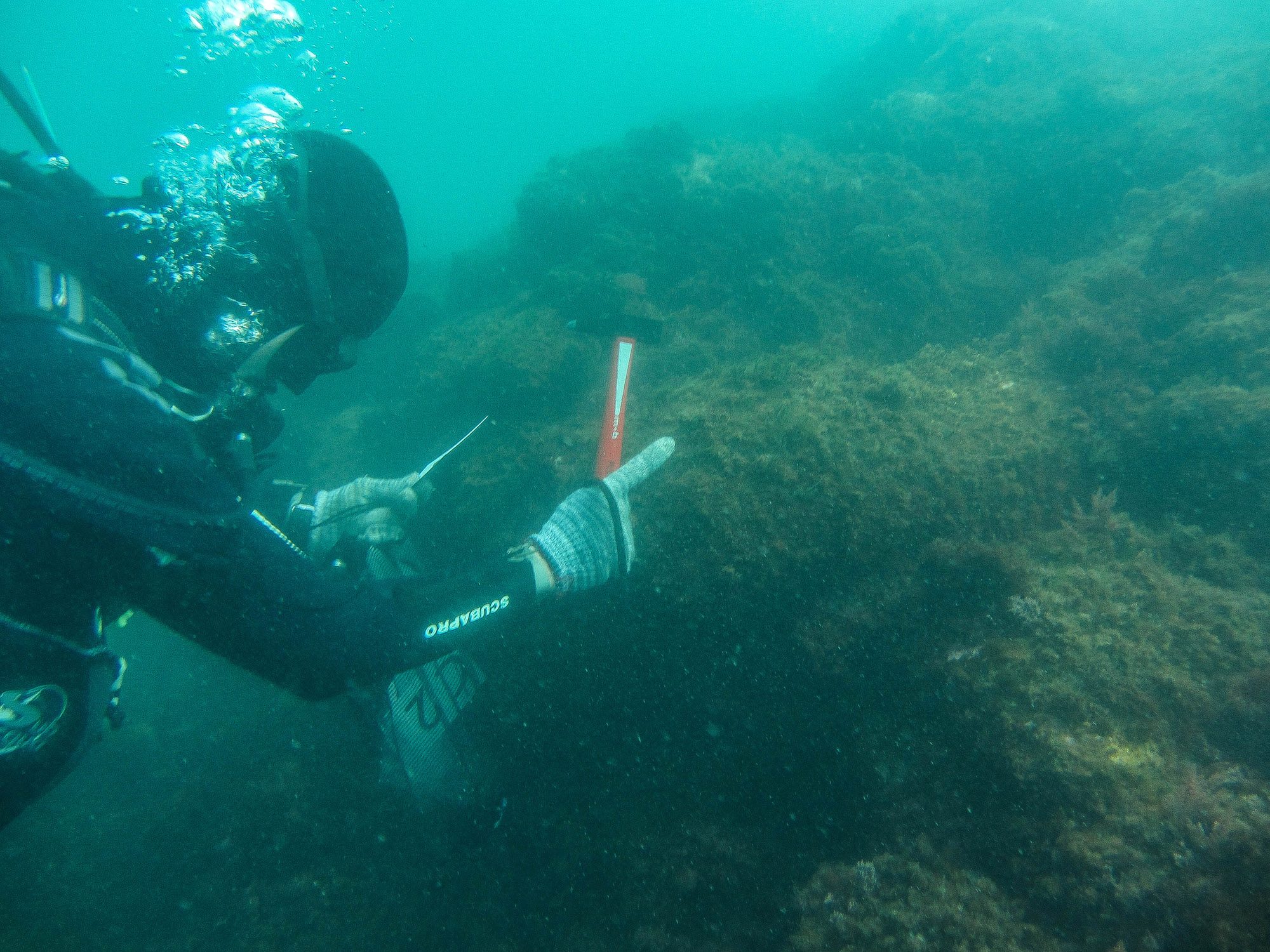 A sunken English cargo ship from 1882 carrying cement for one of Emperor Napoleon Bonaparte’s infrastructure projects was found off the Basque coast in France this month.

A team of archaeologists hope UK officials and historians will have information that could help them learn more about the vessel, which was located in the French Bay of Biscay.

The wreck of the English ship Criterion was discovered as part of the archaeologists’ Urpeko Ondarea project, which aims to map ancient sites along the French–Spanish Atlantic coast to promote Basque maritime history.

Alonso Vega, head archaeologist on the project, explained the ship’s cargo was meant to help Napoleon III build a massive seawall in St-Jean-de-Luz to save the coastal town from erosion.

“The Criterion sank on the night of 11th February 1882,” said Vega, who specializes in ocean finds.

Saint-Jean-de-Luz was a favored seaside resort to the French and Spanish aristocracy. It was here that King Louis XIV married the Spanish princess Maria Theresa in 1660, settling many years of hostilities and war between their respective countries through strategic wedlock.

The English Duke of Wellington, who later defeated Napoleon Bonaparte at the battle of Waterloo, set up winter camp in Saint-Jean-de-Luz during the Peninsular War in 1813–1814. And it remains a beloved beachside holiday spot today.

Although it was known when and approximately where the Criterion sank, this particular area of the Atlantic Ocean, west of France and north of Spain, is notoriously difficult to navigate. The Criterion faced “apocalyptic” weather, according to annals in the French National Library, making it one of many shipwrecks there.

“This ship never reached its goal, because on that fateful night the waves were so bad that it broke free from its mooring and began to drift. &mldr; Three other vessels in the harbor broke free and were sent toward the shore. So here you have a scene where the four boats, one with three masts and three with two masts, are about to be shipwrecked. The whole population of Saint-Jean-de-Luz began to react,” Vega said.

“The sea rescuers managed, however, to position a mooring boat right in front of the two ships that were being smashed about by waves. From ashore they shot three arrows with a rope in tow toward the Criterion. The first and the second missed, but the third one wrapped itself around the mast. They were then able to stretch a rope attached to the arrow over a distance of about 100 meters (328 feet). One by one, the crew was able to cross along the rope and were saved.”

Vega said he received information as to the location of the wreck by a local who came across it in the 1970s. The finder removed some metal bars from the wreck, which he still uses to prop up the tomato plants in his garden.

While the 1970s were an era of exploration and “treasure hunts,” today, those who find wrecks of other sites of interest in the sea are expected to notify the authorities. In keeping with that ethos, Vega wants to cultivate what he calls “participative archeology.”

In addition to the Criterion, several other shipwrecks have been found this year, including the Pere Marquette 18, located in about 500 feet of water in Lake Michigan offshore from Sheboygan, Wis. Two Minnesota shipwreck hunters discovered the sunken vessel in July. The ship was launched in 1902 and sank on Sept. 9, 1910, carrying about 60 passengers and crew, and close to 30 rail cars.

In May, archeologists in Mexico found remains of a sailing ship in May off the coast of Quintana Roo state. They believe the ship sank more than 200 years ago after hitting a reef. Mexico has declared the area an underwater cultural heritage site, given the number of shipwrecks there, including two Spanish galleons.