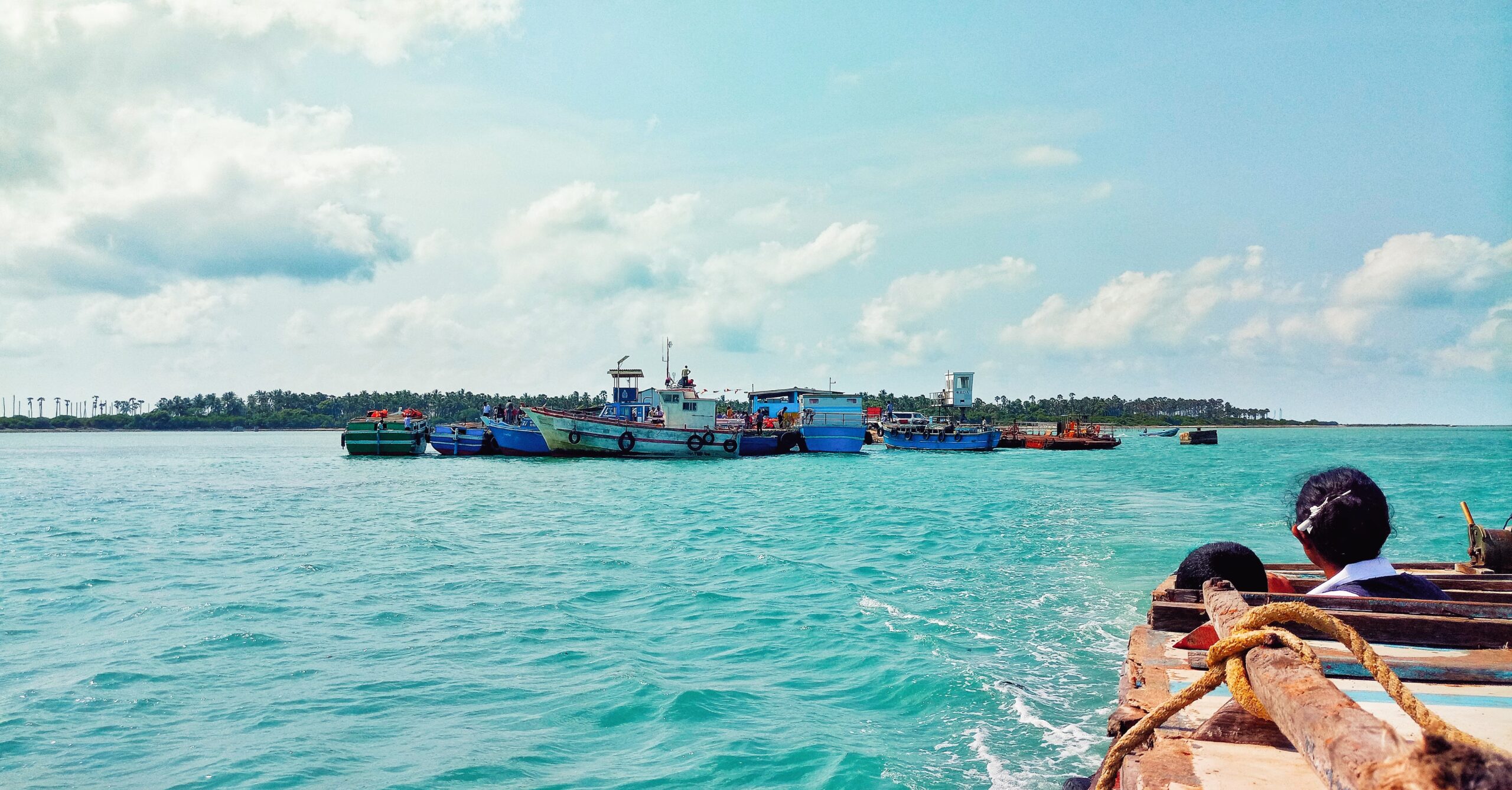 To counter China’s growing presence in the Indian Ocean and the Bay of Bengal, India has offered $50 million to Sri Lanka to upgrade its defense sector.

The two countries hosted a virtual summit to deliberate on security and defense partnership, after which Indian prime minister Narendra Modi and his Sri Lankan counterpart Mahinda Rajapaksa made a joint statement on Sep 26.

“We want to strengthen cooperation between the armed forces of the two sides, including through mutual exchange of personnel visits, maritime security cooperation and support to Sri Lanka in the spheres of defense and security,” the statement read.

The statement also claimed to “enhance cooperation to combat terrorism and drug trafficking including in the fields of intelligence, information sharing, de-radicalization, and capacity building.”

Sri Lanka has recently secured a $90-million grant from China for “medical care, education, and water supplies”. China has been aggressively expanding its network in the Indian Ocean and the Bay of Bengal region to materialize its String of Pearls doctrine.

Under this geopolitical objective, China aims to construct infrastructure networks in the littoral countries from the South China Sea to the Middle East. Defense experts said China will eventually build a network of Chinese military and commercial assets in the Indian Ocean to support its naval operations.

The territory extends from the mainland of China to the Port of Sudan, and the assets being built might be used as Chinese military bases. China has already pushed for a larger role in the region under its Belt and Road Initiative and Maritime Silk Route, and Sri Lanka is a vital cog in its maritime plans.

“They have two policies — either you engage India, or if you cannot engage India, encircle them,” said Sanjay K Bharadwaj, a professor of South Asian Studies at the Jawaharlal Nehru University, New Delhi. “A few years back, a Chinese submarine was spotted in the Indian Ocean near Sri Lanka. India is trying to strengthen its security in the Indian Ocean region, and, undoubtedly, India wants a stronghold in Sri Lanka.”

The recent credit to Sri Lanka can be seen as India’s attempt to combat China’s burgeoning influence in the region.

“The Sri Lankan secretary to the foreign ministry has spoken about this government’s India- first foreign policy,” said Paikiasothy Saravanamuttu, founder and executive director, Centre for Policy Alternatives, Sri Lanka. “The two sides have come together out of necessity and similarities in their populist and majoritarian approaches to governance and government.”

He believes Sri Lanka must maintain good relations with India because of the latter’s territorial proximity and geopolitical pre-eminence. India, too, has had a history of involvement in Sri Lanka, especially during the civil war since the 1970s.

The 13th Amendment of the Sri Lankan Constitution was supervised by India as a part of the Indo-Sri Lanka Accord signed between the two countries in 1987 to grant devolution to the provincial councils in northern and eastern Sri Lanka.

However, a certain section of people involved in Sri Lankan politics see the amendment as an Indian imposition and there are talks within the government as well to abolish the system and centralize power in the hands of the president.

“It could prove to be the acid-test of the relationship — the Sri Lankan’s favoring the abolition of the provincial councils and India insisting them to be essential for reconciliation,” said Saravanamuttu.

India’s relations with its island neighbor have been majorly amicable, barring the last phase of the civil war from 2003-2009. During the last phase, India was unsuccessful in managing the conflict which led to anti-India sentiments in some pockets of the country.

Therefore, India should be vigilant about Sri Lanka’s growing proximity to China.

China has invested $12.1 billion between 2006 and July 2019 or equivalent to 14 percent of Sri Lanka’s 2018 GDP in infrastructure projects, according to an analysis by Chatham House — a London-based think tank. Further, China obtained a 99-year lease for the Hambantota port in 2017 after the Sri Lankan government was unable to repay the loan.

According to Bharadwaj, its significant for India to keep the island state close as the dynamics of the region change.

“India has two projects — Mausam and Sagarmala. Through project Mausam, which Sri Lanka is also a part of, India is trying to connect the Indian Ocean states. Through project Sagarmala, it has two motives — to connect the coastal areas through road and rail connectivity and strengthen the ports in the Indian Ocean, the Bay of Bengal and the Arabian Sea.”

The Indian Ocean region has also become strategically important for other nations such as Japan, Australia, and the US.

“The Indo-Pacific does not belong to any single country. Every country needs to control it. Sri Lanka is situated just in the middle of the ocean and hence it acts as one of the most important countries in South Asia,” said Madhav Das Nallapat, a professor of geopolitics at the Manipal University.

Experts confirmed that Sri Lanka had established strong ties with China to rebalance the previous regime’s perceived tilt towards India and the US, but it shouldn’t be a matter of concern for India

“I do not think Colombo has shifted towards China. Rajapaksa has made it clear that India’s security is safe with them,” said Nallapat. “The reality is relationships are based on a lot more than money. China has been consistently investing in them, but that is not everything to keep a relationship.”