Grandfather Leaves Newborn on Street In Pizza Box in Mexico

A baby abandoned after his mother's death has authorities searching for a suitable home.
By Ana Lacasa October 14, 2020
Facebook
Twitter
Linkedin
Email 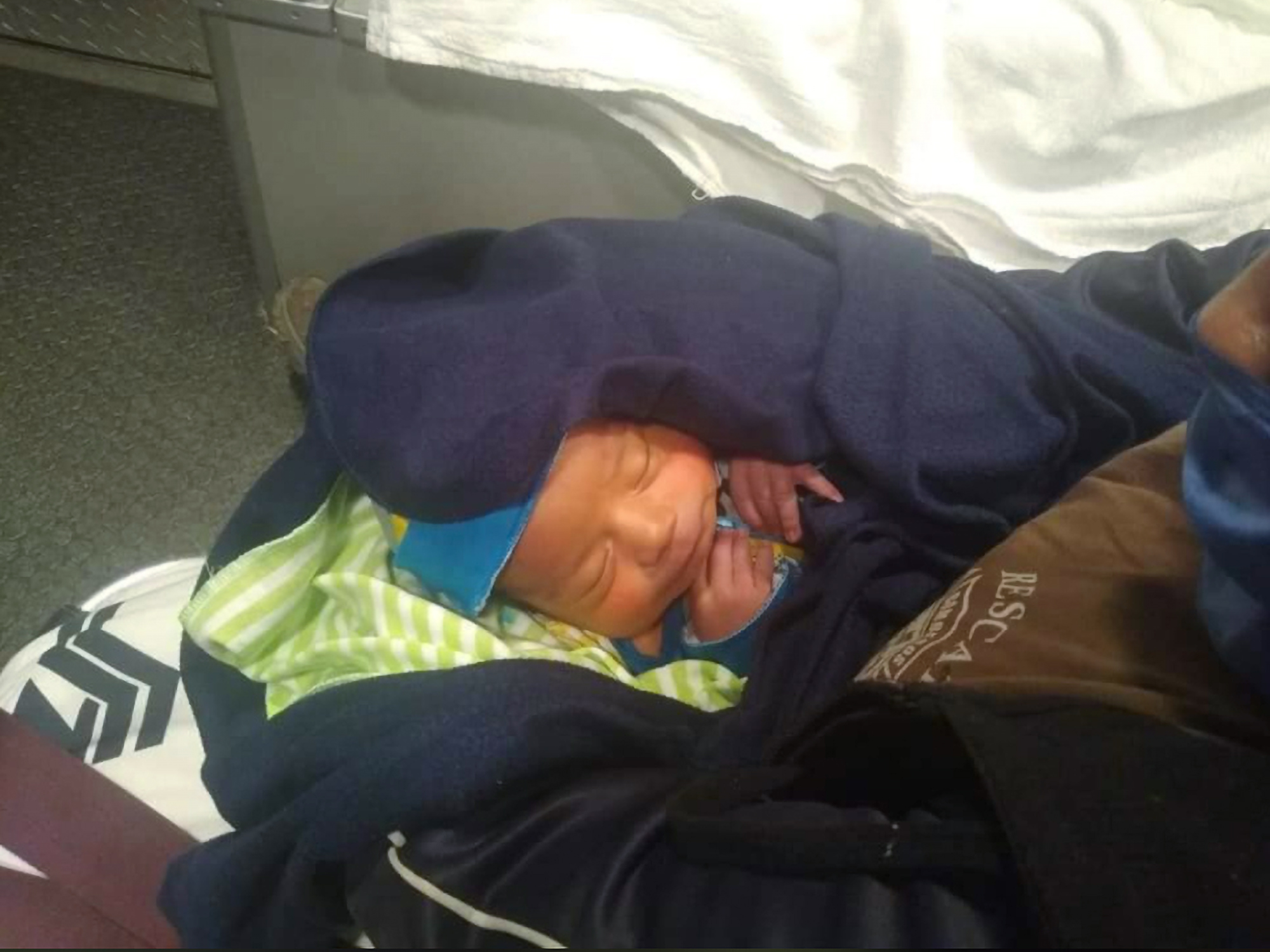 The baby left in a pizza box in Tlaltenango, Mexico on an unknown date. (Newsflash)

A newborn boy was found in the street inside a pizza box.

The baby was apparently abandoned by his grandfather, who said he could not afford to look after the child after the death of his daughter, the child’s mother.

The infant, left on the pavement, was wrapped in a blanket and placed in the pizza box, in the city of Tlaltenango, located in the Mexican state of Zacatecas.

The local Civil Protection confirmed the circumstances in a statement published on social media Oct. 8. It added the pizza box contained a handwritten note from the grandfather.

“Take care of my grandson, my daughter died while giving birth and I do not have anything to take care of him, I wish he has a better life and God forgives me,” he wrote.

Civil Protection officers took the baby in for medical tests at the Mexican Social Security Institute (IMSS) clinic. Authorities asked the prosecutor of Zacatecas and the Protection of Children, Adolescents and Family in the city to investigate the case. To date, the grandfather has not been found.

In many countries, abandoning children is treated as a felony. Some nations, including the U.S., have adopted Safe Haven Laws, which allow parents to abandon a child at a local authority, such as a hospital or fire station.

After the baby was found to be healthy, it was taken to the Placido Domingo children’s home, located in the city of Guadalupe.

Various people have volunteered to adopt the child. Formal official procedures will be conducted to determine a suitable family.

Tlaltenango mayor Miguel Varela Pinedo said he would ensure the costs of looking after the baby would be covered from his budget. He added it was a tragedy the child was abandoned for financial reasons.

The Mexican case is one of 20 million homeless or abandoned children in the world today, a majority of whom are orphans, according to the Abandoned Children’s Fund. Many orphans have lost parents to AIDS, starvation, COVID-19, natural disasters and war. Others are due to social stigmas surrounding teenage or single mothers.

Almost 10,000 children become orphans every day, according to UNICEF. Sub-Saharan Africa, Asia and Latin America have the world’s highest rates of orphaned and abandoned children, reports the SOS Children’s Village.

Of 1,419 illegally abandoned infants in the U.S. tallied by the National Safe Haven Alliance as of July 2018, only one-third were found alive.