‘Treasure hunters’ broke in through two gated cave mouths to do their damage. 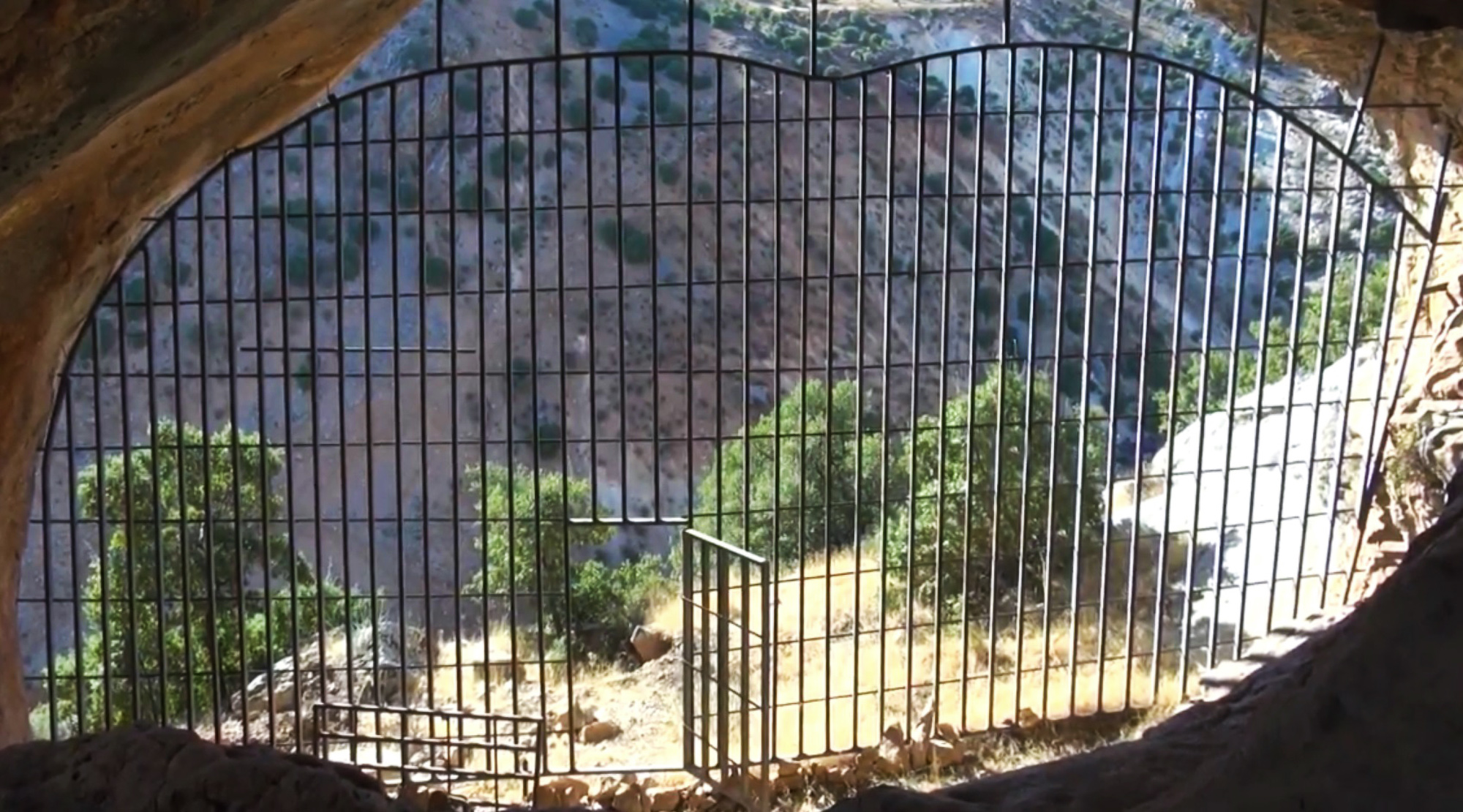 Vandals have reportedly wrecked a Stone Age cave in Turkey, painting over or smashing away wall paintings more than 42,000 years old.

The vandalism took place at Palanli Cave, an archaeological site near the village of Palanli in the district of Adiyaman in the Turkish province of the same name.

Cave paintings of deer, mountain goats and human figures were reportedly spray-painted over or otherwise damaged by the vandals. Some drawings were chiseled off the cave walls and stolen, according to local media.

The cave has two big, separate mouths covered by iron bars with gates. Archaeologist Yusuf Nazli said that both gates were broken open and that only a few of the 45 figures on the cave walls had been left intact.

Nazli said those who broke in might have hoped to find gold or some other treasure, but that such hopes were destined to be dashed.

“It isn’t possible to find [such goods] when the people [who did the drawings] barely knew about fire at the time,” Nazli said. “When we look at the history of money, it was invented around 2,500 years ago. Thinking about it, it should be obvious that there was no treasure in the cave.”

There’s some disagreement in archaeological circles over the specific time period in which the paintings originated. Some place them in the Epipalaeolithic/Mesolithic Period, while others assign them to the Upper Palaeolithic, according to the Archaeological Settlements of Turkey.

No matter the specifics, Nazli laments the damage done to the site.

“The cave has a history of around 42,000 years and was one of the province’s most important cultural assets,” he said.

It’s not known if local authorities are investigating the matter.