'But they weren’t as beautiful as people paint them,' he wrote in his diary. 'Their faces resembled men’s.'
By Vanessa Sam October 12, 2020
Facebook
Twitter
Linkedin
Email 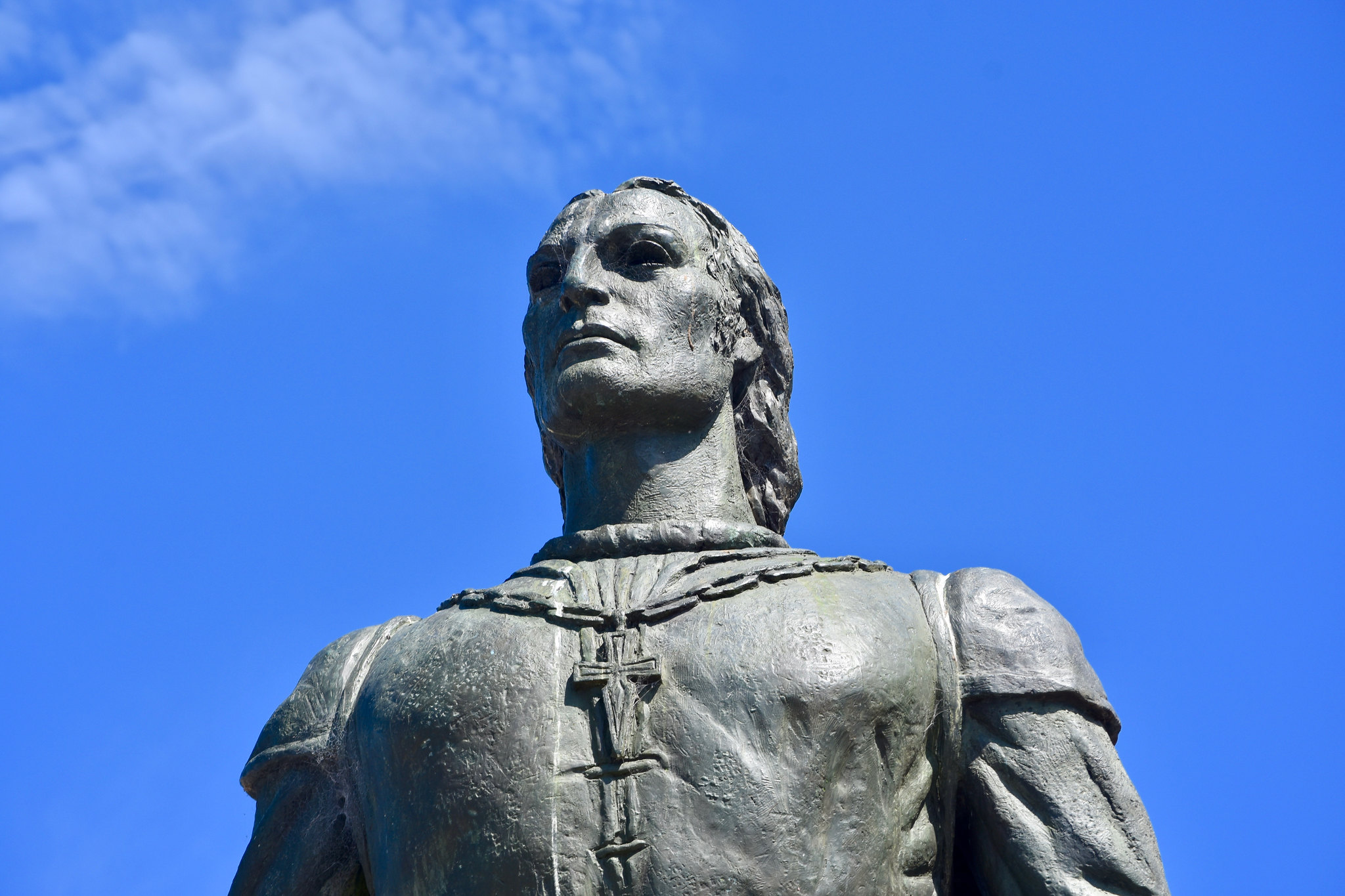 During his first voyage, Christopher Columbus kept a journal that he presented to Queen Isabella I of Castille upon his arrival from the New World. The diary begins with his departure from the Spanish coast and reports his difficulties while navigating. Christopher Columbus describes places such as the Sargasso Sea and animals, such as dolphins and frigate birds. He also said that he spotted mermaids during the trip—and that the experience was disappointing.

Stories and paintings of the day portray mermaids as graceful, beautiful and charming. But Christopher Columbus saw them differently.

Tuesday, Jan. 8, 1493, was a windy day. Columbus had already landed in Hispaniola—the Greater Antilles—and he was already preparing for the trip back. The crew was replenishing the ship’s water supply. While supervising the crew, Columbus saw golden specks on the barrel hoops. Curious about their source, he navigated up what he called the Golden River. The following day, he reported that he had seen mermaids. “But they weren’t as beautiful as people paint them,” his diary reads. “Their faces resembled men’s.”

Columbus was surprised by mermaids’ appearance. He described them as ugly, masculine, and rough beings. While the mermaids of Homer’s “Odyssey” were beautiful and enchanted any sailor who heard their song, Columbus’s mermaids did not sing and were unattractive. So, what did he see swimming in the river?

Researchers from the Caribbean Manatee Conservation Center, devoted to helping endangered manatees survive from extinction, explain that manatees, herbivores from the Sirenidae family, were common around Puerto Rico when Columbus arrived on the island. So, it is likely that Columbus encountered three manatees or sea cows and not Homer’s mermaids.

Donald R. Prothero, an American scientist specializing in mammalian paleontology, said that if a manatee had seaweed strands across its forehead, it could be easily confused with the mythical mermaid, especially when seen from afar.

Mermaids of legend are aquatic creatures, half-fish and half-woman. Sailors who hear their songs become entranced and follow them into the ocean’s depths. But these creatures appeared in myths other than those of the Greeks. People from the Amazon region called mermaids “fish-women,” while Kenyans considered them “queens of the sea,” and Egyptians saw them as “beautiful maidens of the sea.”

Christopher Columbus also mistook gorillas for a primitive tribe in America, describing them as “very hairy men.” But he was hardly the only explorer to make such mistakes. Voyagers confused other animals with fantastic creatures. The rhinoceros, for instance, was once considered a mythical beast and included in bestiaries under the name of “Monoceros,” the Greek word for unicorn.