India has established a steady demand in the mobile gaming sector, which continues to see unaffected growth. 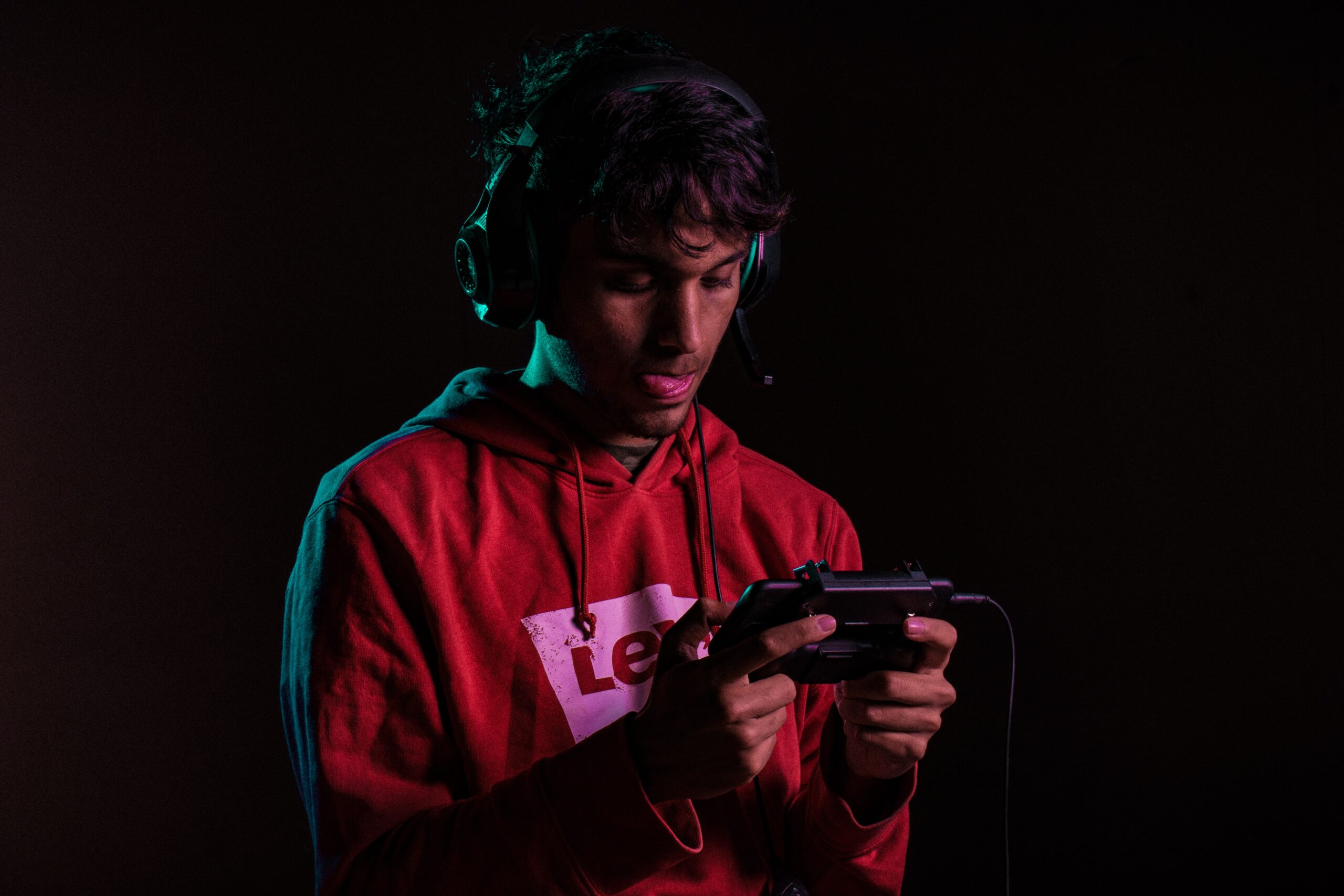 There is a steady demand for mobile games in India. Photo: Tarun Savvy/Unsplash

The Ministry of Information and Technology in India recently banned 224 China-based apps saying that these apps were a threat to national sovereignty and integrity. Much to the chagrin of gamers, this ban brought within its ambit the popular mobile gaming app PUBG, which is owned by Tencent—a Chinese multinational technology company.

PUBG is hugely popular in India and across the world because of its addictive gameplay. While there was some initial despondency after the ban, gamers have swiftly shifted their loyalties to other games.

Sensor tower data from September and well into October shows a steady increase in the number of downloads for other games from Google Play Store like Garena Free Fire: Booyah, Among Us, Call of Duty-mobile, and Lords mobile.

The increasing success of games like Among Us is extremely surprising given the fact that it was launched by InnerSloth LLC way back in 2018. From the data set provided by Sensor Tower, it is clear that the game didn’t have any audience in India before late August. The downloads suddenly increased starting from September and have maintained a steady pace ever since.

“Regardless of the game, once someone has experienced the joy and the adrenalin rush of playing a competitive video game, there’s no going back,” said Adeeb Sayed, an eSport analyst who is also a professional player turned coach. “If not PUBG, players will find other avenues to game.”

Sayed believes that certain factors spur the demand for games.

“From a casual standpoint, it’s about fun, but if you look at it from the competitive point of view, then the passion for the game is the main thing. Gamers want to be the best at a game and that sentiment triumphs over the money and fame that comes along.”

The penetration of the internet has increased in the last two years in the country and the easy availability of mobile games on Android and IOS has established a steady demand for mobile gaming.

Gourab Das, the co-founder at Gamers Geist, a platform that connects gamers, thinks that the shift to gaming apps that were not so popular earlier is definitely due to the ban of PUBG in the country.

“The ban on PUBG Mobile left a void in the Indian eSports ecosystem, which led to titles like FreeFire, Among Us and Call of Duty-mobile picking up.”

Das says that people were so engrossed by PUBG that other titles didn’t get a chance to be in the spotlight. “The ban on PUBG Mobile has acted as a blessing in disguise for those titles.”

India’s mobile gaming statistics show that Indian gaming publishers only make up to 4 percent of total mobile games on Android devices. This is in stark contrast to the demand for mobile gaming apps in the country, which is majorly fulfilled by countries like Japan, England, Canada, and the United States. China was also on the list before the ban on various Chinese gaming applications.

Sohail Singh Chatha who plays gaming tournaments thinks that the audience shift from one platform or one game to another is a constant phenomenon. “Dependence on the gaming industry won’t decrease because there is enough demand.”

“I have shifted to Call of Duty, but what’s different is that this time I am on the mobile game version which is a bit different from what comes for the console. There are a lot of other gamers in my circle who have done the same.”

Clash of Clans published by Supercell has always been a popular mobile game in the country, but after the introduction of PUBG, the audience for the game was divided. The game has gathered a lot of attention again in the last month, making it the most widely downloaded game application on Google Play Store in India.

Wild Rift, published by Riot games — a California based video game developer — is set to release later this year. Another highly anticipated game, Both Das and Sayed says that the game is expected to become very popular.

Mobile gaming in India has drawn a lot of attention this year as it continues to grow. Limited access to gaming consoles previously kept gaming confined to a circle. Cost-effective smartphones are enabling this growth.

According to a study published by application analytics and market data company App Annie, India is the third-largest mobile game dependent country after the USA and China. The study also states that several mainstream trends in India remain untapped in terms of mobile gaming. “Localizing games for emerging markets is not just about language. Each country has unique tastes and preferences, and India is no exception.”

To cater to local tastes, some Indian game publishers have released games like “Teen Patti” or celebrity-themed games that have gained a good amount of success.