Six out of the 10 Nobel Prize winners from India are from Kolkata, but that’s not a count of the city’s academic prowess. 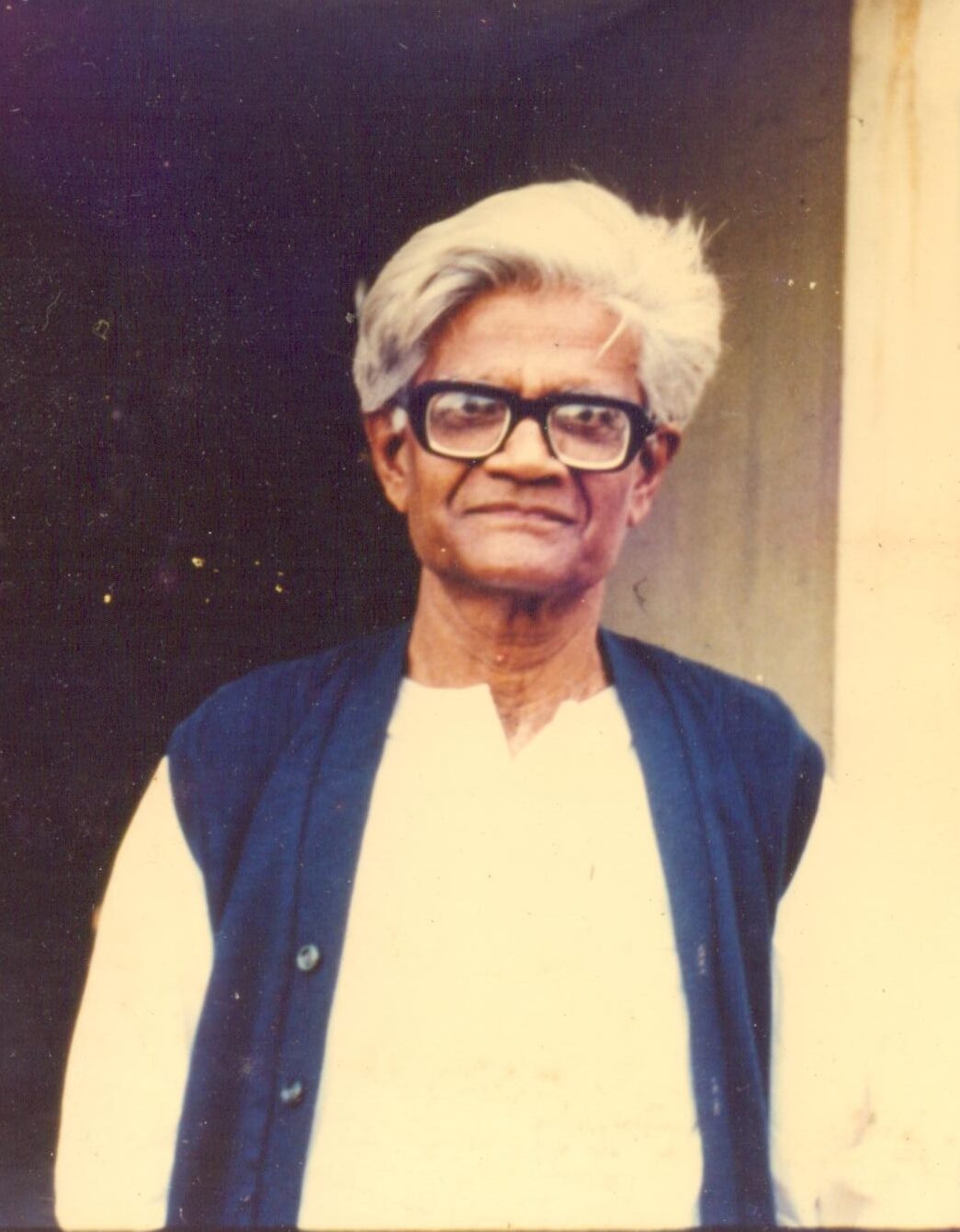 While the world celebrates the achievements of Nobel Prize winners, in the eastern Indian city of Kolkata, a group of students can’t stop remembering their teacher, Amal Kumar Raychaudhuri.

Ex-students of Raychaudhuri are paying homage to him by telling the story of the legendary physicist through a documentary posted on the website of the Presidency Alumni Association, Kolkata.

British mathematician Roger Penrose was recently awarded one half of the Nobel for physics for his work on the black hole and the general theory of relativity.

His research work, however, is based on an equation formulated by Raychaudhuri, a physicist and a former professor at the Presidency College (now a university) in Kolkata.

Penrose, in collaboration with cosmologist Stephen Hawking, used this equation—popularly known as Raychaudhuri equation first published in the journal “Physical Review” in 1955 — for a mathematical description of Black Holes.

Raychaudhuri passed away in 2005 as a humble teacher, unknown to the world outside academic circles.

“If Raychaudhuri had gone to some world-class university for research, he would have got the Nobel Prize,” said Bivas Chaudhuri, vice-president of the Presidency Alumni Association, Kolkata.

For Raychaudhuri, who wanted to pursue a career as a full-time researcher, taking up the job of a teacher was a painful decision.

Economic compulsions as well as little support from seniors to pursue research compelled him to join Presidency College as a professor of Physics in 1961.

“Raychaudhuri’s genius never reflected in his way of life,” said Chaudhuri. “He lived simply, always traveled by public transport, and wore dhuti-kurta (a traditional Indian attire). He prepared minds. He never thought of his own career.”

Kolkata, a center of intellectual discourse in India, has a strong connection with the Nobel prize. Six out of the 10 Nobel Prize winners from India have strong associations with Kolkata.

Amartya Sen, who was awarded the Nobel Prize for Economics in 1998, too was a teacher at Presidency College.

Mother Teresa, the Albanian-born Christian missionary from Kolkata, was awarded the Nobel Peace Prize in 1979.

Chandrashekhara Venkata Raman, who won the award for physics in 1930 was a teacher at Calcutta University.

In 1913, Rabindranath Tagore, the revered Bengali polymath became the first non-European, non-white to win the Nobel Prize for literature.

Ronald Ross, who won the Nobel for medicine in 1902, conducted his research on malaria in Kolkata.

Kolkata’s Nobel tally, however, is not a fair count of the city’s actual academic prowess.

“Important research by some legendary figures have remained unrecognized to the world at large, like the works of Raychaudhuri,” said Chaudhuri.

Statistician Anil Kumar Bhattacharyya, who formulated the Bhattacharyya coefficient — a measure of the amount of overlap between two statistical samples or populations — was a teacher at the Presidency College.

“Raychaudhuri was part of the golden era of Presidency College when some brilliant minds were nurtured by legendary teachers” said Chaudhuri.

“These teachers never sought publicity. Many students, who read the Raychaudhuri equation or the Bhattacharyya coefficient, didn’t even know they were our own teachers,” said Chaudhuri.

“Raychaudhuri’s recognition in terms of the sociology of science has come in much later, given that the work is so key and fundamental,” said Parthasarathi Majumdar, visiting professor, School of Physical Sciences, Indian Association for the Cultivation of Science, Kolkata, in the documentary on Raychaudhuri.

“That displeases me a little bit and I am sure it displeases many of us. After the pioneering contributions of Satyendra Nath Bose, Sir CV Raman, Meghnad Shah and Jagadish Chandra Bose, the next level is the Raychaudhuri equation.”

“One may ask why other states are lagging behind when it comes to Nobel Prize?” says Amal Mukherjee, a former principal of Presidency College. “The people of Bengal believe in consistent intellectual pursuit, and Presidency College played a key role in honing that. Kolkata has always been a center of academic excellence and intellectual exploration.”

Kolkata’s connection with the Nobel Prize is in continuity with the tradition of critical thinking that started during the Bengal Renaissance — an age of social and cultural awakening in Bengal, based on scientific and rational thinking.

Established on January 20, 1817, the Presidency College, earlier known as the Hindoo College was the seat of the Bengal Renaissance. The laboratories of this institution were home to the pioneering discoveries of legends Jagadish Chandra Bose and Prafulla Chandra Ray in the fields of plant physiology and chemistry.

“Debate, education, talent, and academics is in our genes,” said Subhaprasanna Bhattacharjee, a noted painter from West Bengal.

However, unlike the past, the present-day academic culture in Bengal is marred with politics.

In 2019, political clashes between two opposing parties led to the vandalization at the hostel of Presidency College and dismantling of a 200-year-old statue of the great Bengali reformist and educationist Ishwar Chandra Vidyasagar.

The Visva-Bharati University, a central university founded by Nobel laureate Rabindranath Tagore in Santiniketan, too saw violence recently over the issue of the construction of a wall. For the first time in the history of the university, the authorities had to cancel the annual cultural fest started by Tagore, “Poush Mela,” in view of the anticipated violence.

“I don’t see much independent intellectual exercise in Bengal these days,” says Mukherjee.