Classical dancers in India are finding it difficult to sustain their art in the absence of patrons. 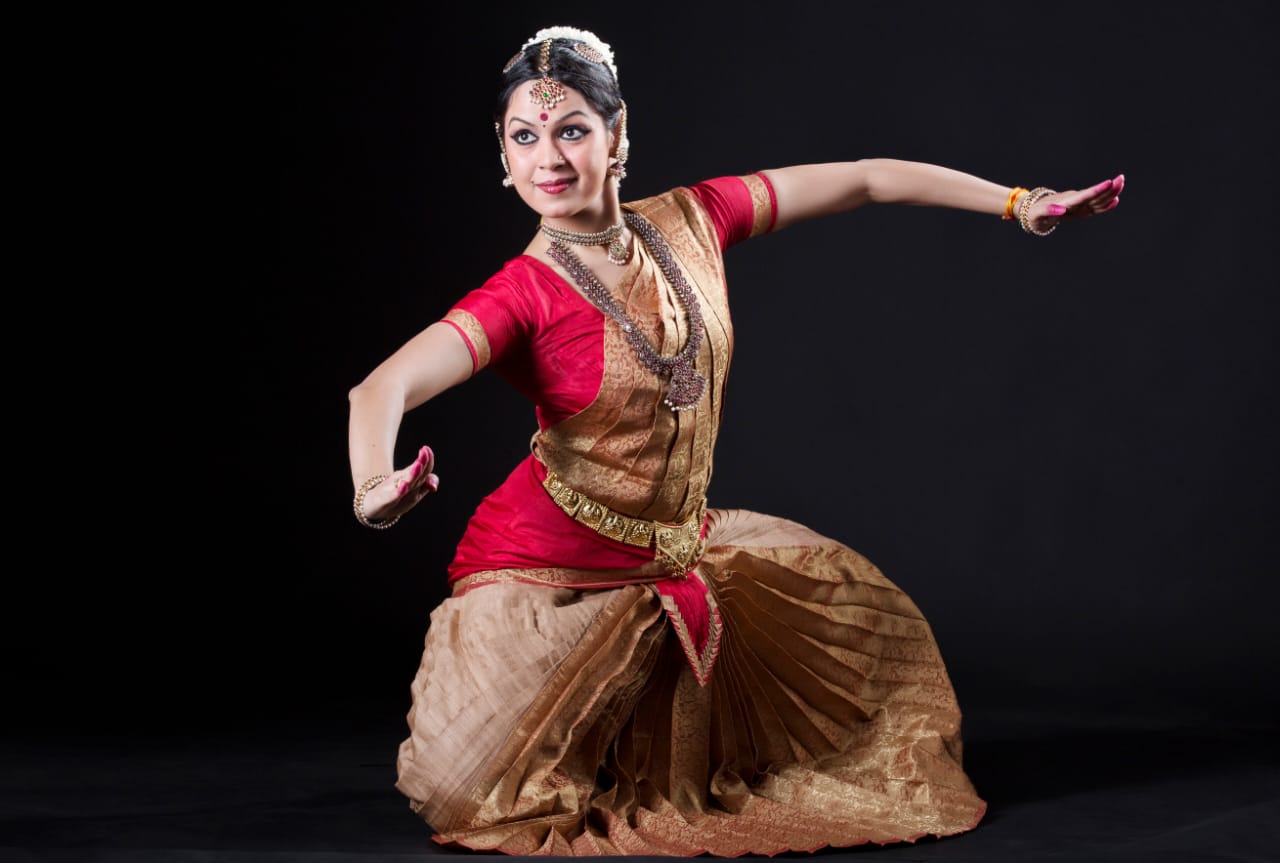 A “pay-to-perform” trend has become a point of concern for Indian classical dancers and other artistes who are having a difficult time sustaining themselves and finding opportunities amid this culture.

Arupa Lahiry, a Delhi-based Bharatanatyam dancer, was asked to pay INR 35,000 ($498) to perform at a program in Chennai. Lahiry deposited the amount with the organizer in the hope that performing at the program would open up more opportunities. However, that was not to be.

“I had to pawn a piece of my mother’s jewelry for the show,” said Lahiry. “Over and above the organizer’s payment, I had to pay the different members of the orchestra as well. I am from a working-class family, it is difficult for me to continue like this.”

The case is no different for foreign artists.

Kasi Aysola, a dancer from Maryland, United States, recalls his encounter with one such organizer in Chennai — a city in the southern state of Tamil Nadu that hosts a festival every year in December and January, which attracts global artists. Chennai is one of the cultural hotspots of India and is known for its classical dance and music patronage.

“During the December-January Margahzi season in Chennai, the organizer did not say anything to me about the payment I had to make until two weeks before the show. I was prepared to perform, but I had no idea that I would have to pay to do so,” Aysola said.

Angered at this trend, dancers like Lahiry are voicing their concerns through social media platforms.

One such campaign on Facebook is called “Halla Bol.” Started by Ashok Jain, the national coordinator and vice-chairman of the Society for the Promotion of Indian Classical Music and Culture among Youth (SPIC MACAY), the campaign has provided a platform for artistes to reveal their experiences with organizers who demand a performance fee.

“Halla Bol” is a battle cry in Hindi, which means “to charge” or “raise your voice.”

“Each week, artistes reach out to me with screenshots of messages and posters that expose the organizers who ask artistes to pay to perform,” said Jain.

Through this campaign, artistes are also encouraging each other to stop paying any performance fees.

It is interesting to note that this online campaign started because of a phone call between Jain and a dancer from Kolkata — a city in the eastern state of West Bengal.

“One dancer from Kolkata called me to say that she had to sell all her family jewelry to fund a foreign tour for which the organizer had demanded money,” Jain narrated.

Thinking that the foreign trip would look good on her dance resume, she took up the opportunity.

“She got nothing out of it. I began the campaign after this incident,” said Jain who added that the “Halla Bol” campaign has started to make a difference. “Until some time ago, the organizers would demand thousands of rupees. Now, they are scared to do it blatantly for the fear of being called out” he said.

For a dancer, to pay the organizer to perform has become an unspoken norm. Many dancers have no option but to rely on the private organizers as there are few government-sponsored shows. As patronage continues to dwindle, such situations pose multiple problems for these dancers.

In addition to the performance fee, the dancers have to pay the technicians, sound personnel, and light artistes.

“On the sidelines of the show, people like audio engineers and light assistants, who are aware of the performance money paid to the organizers, try to make some money from us too,” said Aysola.

Aysola does not get many shows during the season because he refuses to pay to perform.

While most dancers face such situations, many do not open up for the fear of losing opportunities. Deepa Sashindran, a Bengaluru-based Kuchipudi dancer, said one of her students has faced a similar situation but wants to maintain anonymity because she doesn’t want to lose work.

“One organization had asked my student to pay if she wanted to perform,” said Sashindran. “When she could not handle the situation, I had to step in. But, the organizer refused to give my student a chance if she did not pay.”

Since then, members of Sashidharan’s troupe have not participated in any dance festival without a background check on the organizer.

When asked if the online campaign has seen some success, Jain said that it had. “Now, the organizers are a bit scared to openly demand money from artists.”

While many artistes have been actively responding to such posts, most of them do not want to share their stories. Jain, however, believes it is time for artistes to open up and reveal all.

To help artistes break the shackles of this pay-to-perform trend, Jain and some senior dancers have been organizing a festival for young artistes called “Navapallava” where dancers and artistes from different countries, including the US, perform.

The festival is organized in different cities across India where artistes stay with the host-teacher and are paid for their performance instead of the other way round. Apart from a minimum amount fixed by the organizers, donations are asked from the audience which is then distributed among the artistes and the host-teacher.

One of the editions of Navapallava will be held on October 11. Until now, only mainstream classical dances recognized in India were included. However, now, Yakashagana artistes (folk dance-drama tradition from Andhra and Karnataka) are also going to be included. The team organizing Navapallava has called applications from these artistes. In the light of the Covid-19 pandemic, the festival is being held online.