The VP claimed during a debate that Democrats plan to expand the high court in order to create a new, robust liberal majority 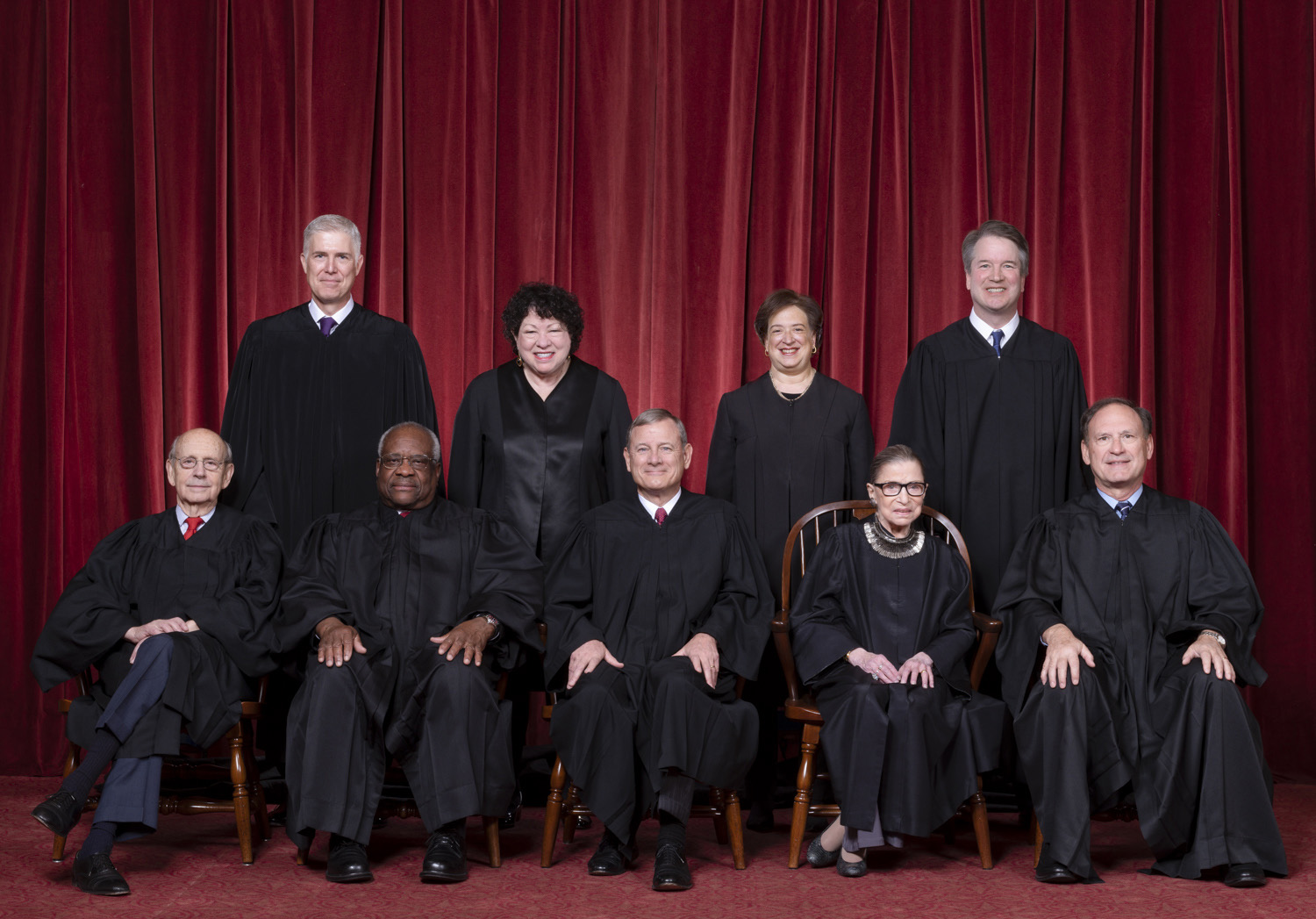 Vice President Mike Pence claimed Wednesday that former Vice President Joe Biden and his running mate, Sen. Kamala Harris, plan to expand the number of justices on the U.S. Supreme Court in order to create a new liberal majority if they win the Nov. 3 election.

“Your party is actually openly advocating adding seats to the Supreme Court, which has had 9 seats for 150 years. This is a classic case of ‘if you can’t win by the rules, change the rules,’” Pence said.

The two debated at the University of Utah in Salt Lake City, the campaign season’s only meeting of the two vice presidential contenders.

Pence dared Harris, a California Democrat, to deny she and Biden would “pack” the high court if they were to take office after Amy Coney Barrett, President Donald Trump’s nominee to replace the late Justice Ruth Bader Ginsburg, were to be confirmed.

Pence shot back: “I just want the record to reflect she never answered the question. Maybe in the next debate Joe Biden will answer the question.”

It was a sharp moment for Pence in what was an overall more civil meeting than the clash between the presidential candidates a week ago. Moderator Susan Page, the Washington bureau chief at USA TODAY, repeatedly reminded him and Harris that they would speak “uninterrupted,” and tried to end overly long stemwinders with a barrage of thank-yous.

When asked what they each hoped their home states would do if the Supreme Court rolled back the 1973 Roe v. Wade abortion rights decision , the two sparred over faith and the Barrett nomination before studiously avoiding answering the question.

“I will always fight for a woman’s right to make a decision about her own body. It should be her decision and not that of Donald Trump and the Vice President, Michael Pence,” she said.

Pence came back to abortion later, describing himself as “pro-life. I make no apologies for it.”

“I would never presume how Judge Amy Coney Barrett would rule on the Supreme Court of the United States, but we’ll continue to stand strong for the right to life,” he said.