He cited religious reasons, but the court called it sexist—and fined him more than $2,300. 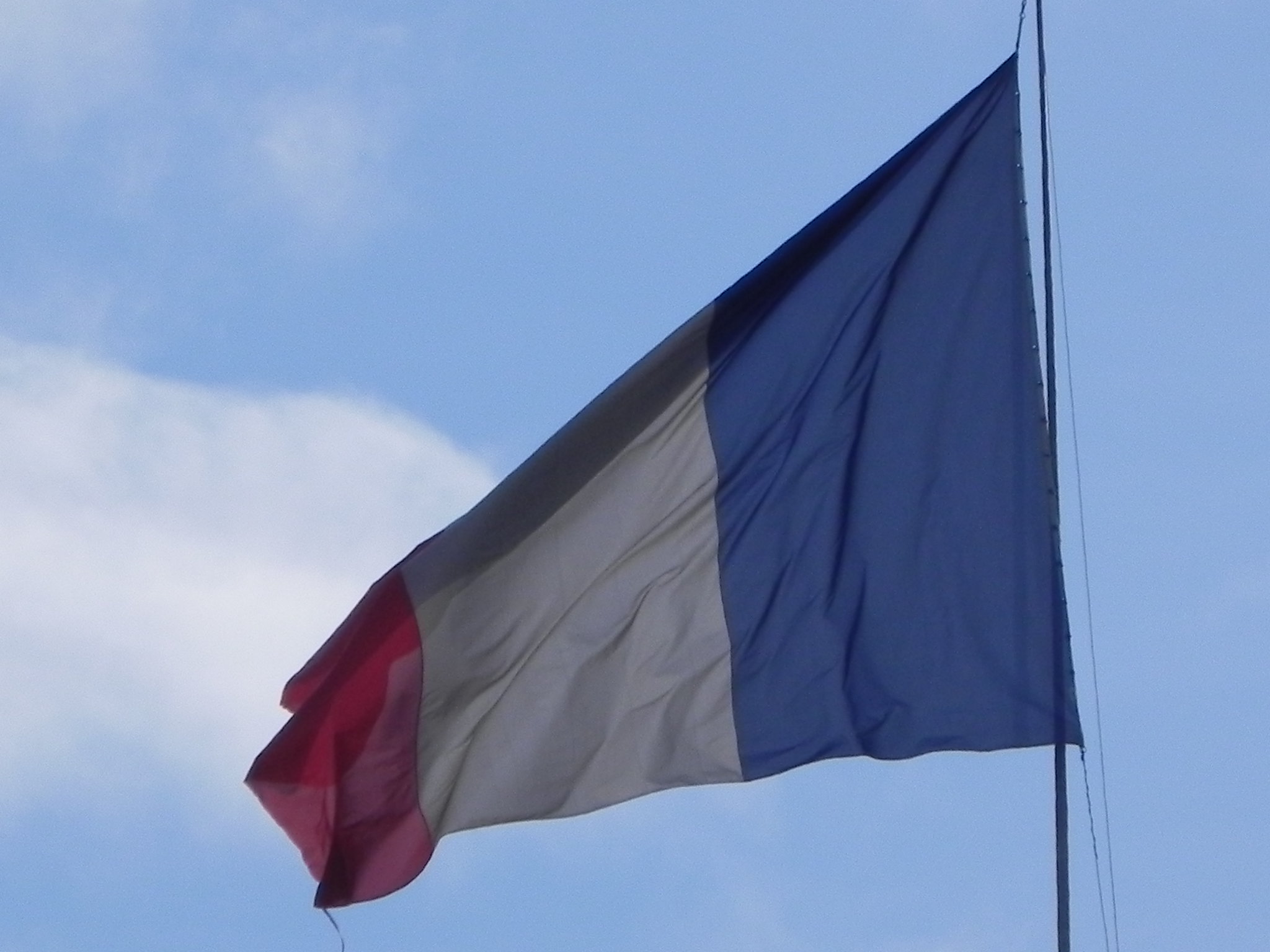 The French flag waves in the wind in an unknown location on October 18, 2010. (Kristine Riskær via Flickr)

A Muslim man has been ordered to pay more than 2,000 euros ($2,300) for refusing to shake hands with a French prefect because she was a woman. He has not been named in local media.

The Sept. 22 ruling by a court in Bourges came after the man refused to shake Catherine Ferrier’s hand on Jan. 7. At the time, she was the prefect of the Cher department in the Centre-Val de Loire region. The man cited religious grounds, saying he was forbidden, given her sex.

The court ruled the man’s behavior was sexist.

The handshake incident took place at the prefecture as the man awaited documents. Ferrier, who in her role represented the state, was wearing gloves and a uniform at the time. The official had come to greet the public to wish them a happy new year.

After the incident, Ferrier filed a complaint, and the matter was investigated by the prosecutor’s office in the city of Bourges.

The public prosecutor had requested the maximum fine, which was granted. The former prefect of the Cher department had asked for 2,000 euros in damages.

In a statement quoted in the French newspaper Le Berry Republicain, the current prefect of Cher, Jean-Christophe Bouvier explained he had followed through with the “decision by a court to condemn a French citizen, who on two occasions, hid behind an ideological interpretation of Islam, to refuse to shake the hand of his predecessor, Catherine Ferrier, in 2018 and 2020.”

The statement mentioned two similar events, but the court’s decision only addressed the most recent.

The man represents the Ditib Vierzon association, an association that represents Turkish workers. “We are not allowed to shake the hands of women,” Le Berry Republicain reported he said two years ago.

The first incident took place on March 23, 2018, during a ceremony to pay respects to Colonel Arnaud Beltrame, a soldier who had been killed by an Islamic terrorist after he offered himself as a hostage in exchange for a young woman. The incident occurred at a supermarket in the city of Trebes.

“This decision reminds us of the fundamental character of respecting values of secularity and of the equality between men and women in the Republic,” said Bouvier.

This isn’t the first time a Muslim’s refusal to shake hands has been brought to European authorities.

In May 2016, regional education authorities in Switzerland ruled that the guardians of students who refuse handshakes with their teachers face a fine of up to 5,000 Swiss francs (then $5,040). Two male Muslim students refused to shake hands with female teachers on religious grounds, a Swiss tradition. Two years later, in 2018, a Muslim police officer in Germany was fined EUR 1,000 ($1,100) for not shaking hands with a female coworker; with authorities citing the secular nature of the society.