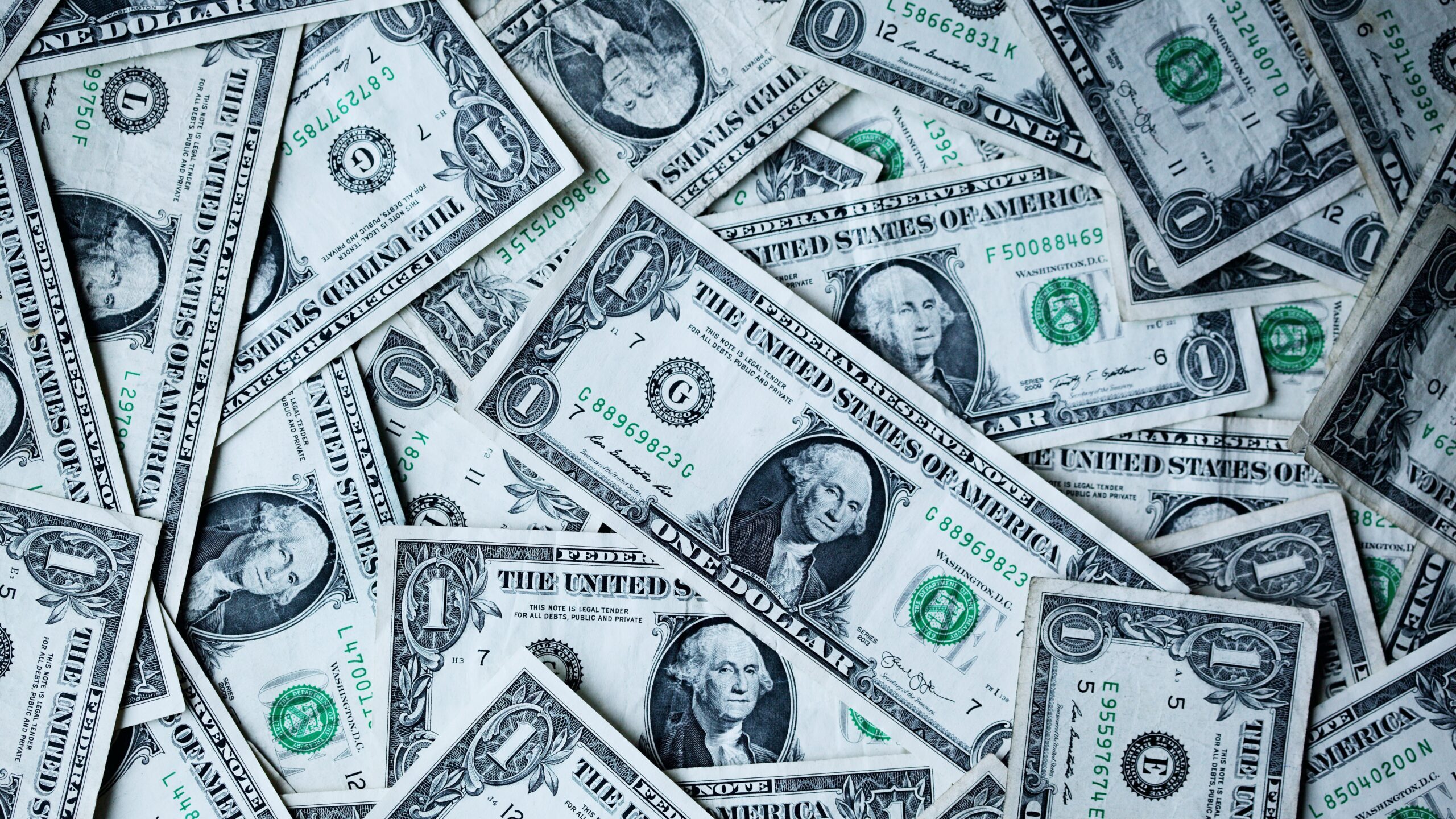 Money sits on a table in an undated photograph. (Sharon McCutcheon/Unsplash)

Four homeless people now have nearly $59,000, thanks to a single lottery ticket handed to them by a kind passerby.

The generous gesture, which was confirmed on Oct. 6 by the lottery company Francaise des Jeux, took place Sept. 20 in front of the entrance to Le Minuit, a tobacconist’s shop in Brest, France.

The homeless people held out their hands, and a customer leaving the shop decided to donate his lottery ticket to them, according to the French newspaper Le Telegramme, the company said.

Customers are accustomed to donating cash and other items to homeless people outside, the tobacco shop owner said, but a small gesture turning into a windfall is rare.

“When they came to me with the ticket, I realized something special was happening. I put it through the machine and asked them to return the ticket, which is not usual. I went to see my boss. We realized it was a big win,” said tobacco shop manager Marie Salvi.

“I felt a lot of emotion and joy from them. To have this ticket, this sum in their hands, which represents so much, was something really special,” she said.

Salvi said they did not have any immediate plans on how to spend the cash, but said they would leave Brest for now.

As of April 2019, more than 12,000 people slept on the streets of France, according to the INSEE, the country’s national statistics bureau.