‘Divine Nine’ Will Be Watching Kamala Harris During VP Debate 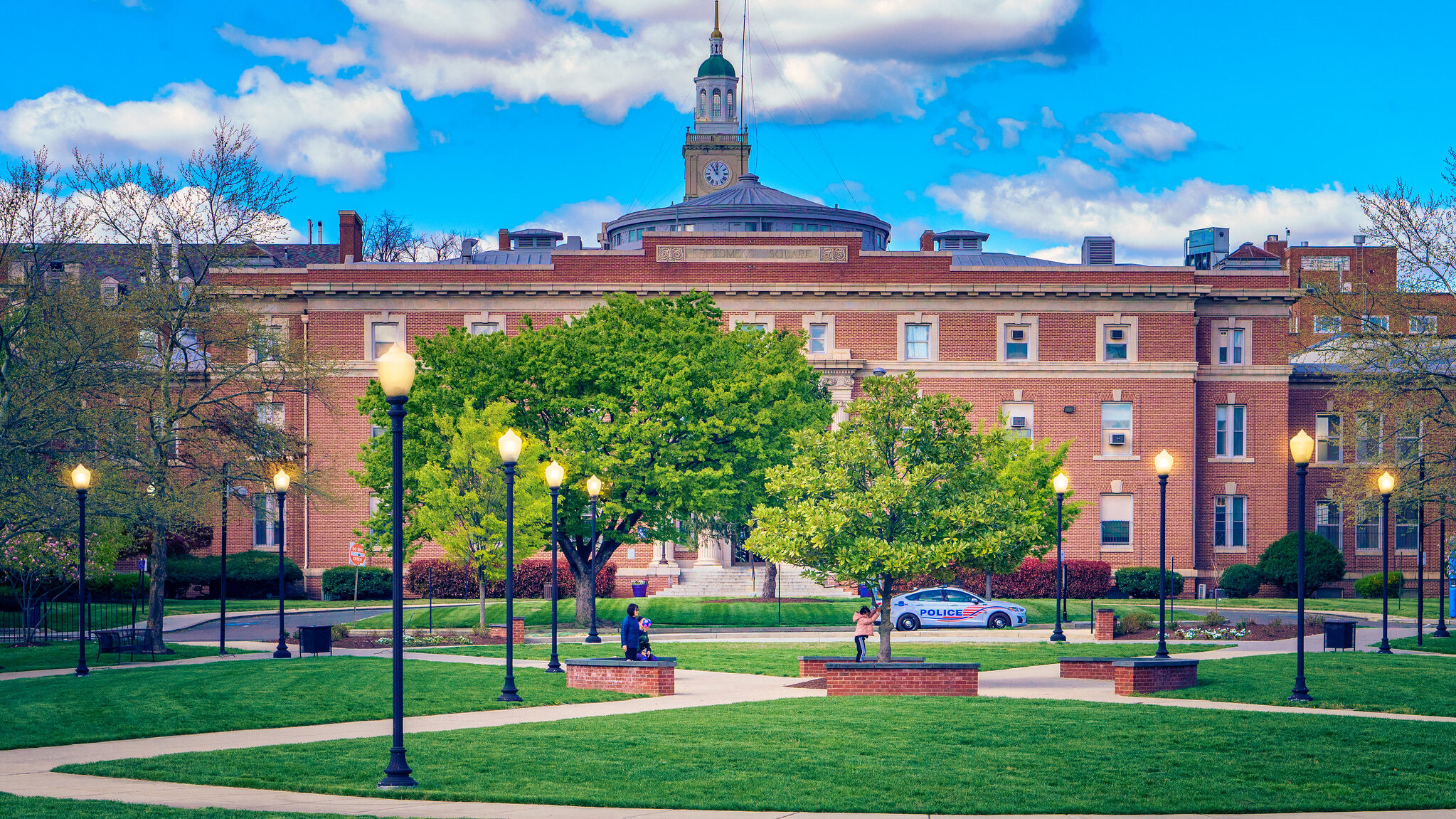 Some of the Americans watching Kamala Harris’s performance at Wednesday’s vice presidential debate with the greatest intensity are organizers, alumni and alumnae of the Divine Nine, a collection of African American fraternities and sororities that have played an enormous role in the political life of the United States since the days of Dr. Martin Luther King, Jr.

Harris, a U.S. senator from California, was in Salt Lake City, Utah to debate Vice President Mike Pence in a quadrennial junior-varsity matchup that has taken on unusually broad significance with President Donald Trump battling Covid-19 and former Vice President Joe Biden nearly 78 years old, placing him in a group at high risk of infection.

When she accepted the Democratic Party’s nomination, Harris introduced her family—among them her beloved Alpha Kappa Alpha sorority and others from Historically Black Colleges and Universities.

Harris attended Howard University, one of those HBCUs. Her shout-out echoed worldwide.

As the first HBCU graduate and the first member of an historically black Greek letter organization named to a major party ticket, her nomination created a groundswell of enthusiasm among the more than 2 million global members of such institutions..

Carla Mannings is chief of strategic initiatives at Partners for the Common Good. She sat with a group of her sorority sisters to watch Harris’s speech at the Democratic National Convention. “There is a level of excitement that I’ve never seen,” she said.

“Kappa Alpha Psi is definitely behind her, she has our vote,” said Randall C. Pippen Jr., a member of that fraternity who attended Howard with Harris and served with her on student government there. “I’ve talked to Omegas and Deltas who support her, and Deltas have shared the social-media post of ‘Deltas for Kamala,’” he said, referring to the Omega Psi Phi fraternity and Delta Sigma Theta sorority. “The support is across the board.”

“As a proud member of the Phi Beta Sigma Fraternity, Inc., which is the fraternity of John Lewis, James Weldon Johnson, Rev. Al Sharpton and many others, we are grateful for all the members of the Divine Nine Black Fraternities and Sororities who are overjoyed by the nomination of Kamala Harris for the office of Vice President of United States of America,” said Ben Chavis, CEO of the National Newspaper Publishers Association.

“Once you become a member of Alpha Kappa Alpha sorority, you’re always a member,” Mannings said. “We are about serving the community.”

Harris’s nomination  “is a nod to the excellence that comes out of HBCUs,” said Inez Brown, who attended Howard and joined Alpha Kappa Alpha with Harris. “Often, people think HBCUs are not up to the same standards as predominantly white institutions and it’s absolutely not true.”

Pippen said Harris was a member of the college debate team and student government during their years together. She volunteered for community service events with Kappa Alpha Psi and was active in the anti-apartheid social justice movement on campus.

For sorority sister Jill Louis, a Dallas attorney, Harris’s nomination has given the nine Greek organizations a higher purpose.

“For us, it’s a bigger cause,” says Louis. “We are looking to galvanize the entirety of the Divine Nine and all members of HBCUs across the country.”

This story was updated after publication to reflect Sen. Harris’s participation in the 2020 vice presidential debate against current Vice President Mike Pence.

(Kalyn Womack contributed to this report. Edited by Fern Siegel and Matt Rasnic.)