Boeing confirmed that it will move the remainder of its 787 Dreamliner production from Washington State to South Carolina. 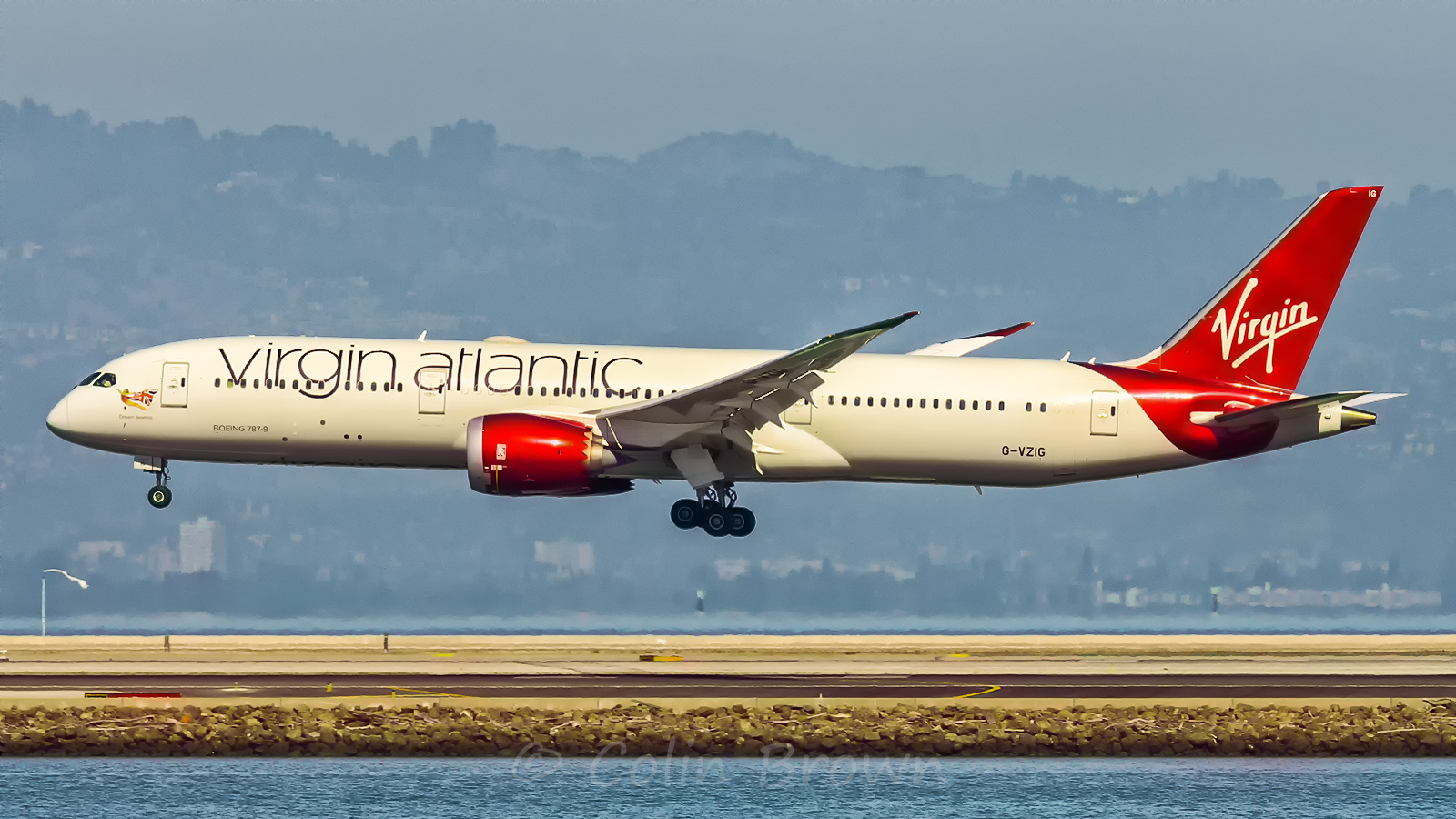 Boeing said it will make the mid-2021 move to “preserve liquidity” and “enhance efficiency and improve performance for the long-term,” in a statement.

“It’s a very anti-union company,” said Bill Dugov, communications director for the Society of Professional Engineering Employees in Aerospace (SPEEA), which represents 11% of Boeing employees. “They’ve spent millions just battling our unions on organizing efforts. Their official stance from what they’ve told us is they’ll work with unions where they have to.”

Approximately 35% of Boeing’s 162,000 employees are union members. The U.S. has 7.5 million private sector union jobs total, according to the Bureau of Labor Statistics. South Carolina is a so-called right-to-work state that doesn’t allow employment to require union membership. Boeing opened that second 787 plant in 2009.

“Boeing can’t stand the idea that those who design and build the aircraft, who are the heart and soul of the manufacturing process, have rights,” said a statement from the International Association of Machinists and Aerospace Workers (IAMAW), which represents 22% of Boeing employees, including production personnel in Washington.

Boeing hasn’t released estimates of potential job losses at its Everett, Washington location, but they could be significant. But Dugovich notes the Everett plant also produces the 747, 777, and 767 aircraft, so some work will remain.

Many have expected the move. “Economic development professionals in Seattle and Everett, when they say their prayers at night, say, ‘Please let us keep Boeing for another year,’” said John Boyd, principal of location consultancy The Boyd Company, which has frequently done work for Boeing. “This has not been that big a surprise for people in the aerospace world.”

“Currently, Boeing has about 7,000 employees at the site,” Boyd added. “We would expect a small number of management and technical workers to relocate, but we don’t expect a large number of other workers to move down there. A good [savings] estimate would be about 20% to 25% in labor costs.”

Boeing has face rough fiscal times, not just from the pandemic’s impact on global travel and airlines, but also self-inflicted ongoing issues with its 737 MAX and the two fatal crashes it was involved in. The company lost $4.3 billion in the first half of 2020 as its most recent financial reports revealed.

“I think, unfortunately, because of the MAX issues, they’ve taken up residence in the bull’s eye,” said Mark Dombroff a partner at law firm Fox Rothschild who concentrates on the aviation and transportation industries. “That causes these kinds of questions to come up.”

Ironically, the South Carolina plant has seen its own quality problems, resulting in the grounding of eight 787s so far. As Boyd notes, relocation has a “hidden cost”: the loss of institutional knowledge and developed skills. That could be an issue for Boeing with the new 787 manufacturing quality problems.

“They’re going to disguise [the move] like production problems in South Carolina and they need to kind of beef it up, but I think it’s just a move away from Everett and more moving into non-union places,” said Joseph Smith, aviation director at mid-market investment banking firm Cassel Salpeter & Co.

“Boeing doesn’t respect that our members have the ability to stand up, voice concerns and attempt course correction of poor management decisions to protect the integrity of the airplanes and the industry,” the IAMAW said in its statement.

One indirect beneficiary could be employees for the Federal Aviation Administration.

“If there’s more production taking place and more airplanes being build, the FAA has to make its own manpower considerations,” Dombroff said.