Juan Romero fought against Franco before being captured during World War II. 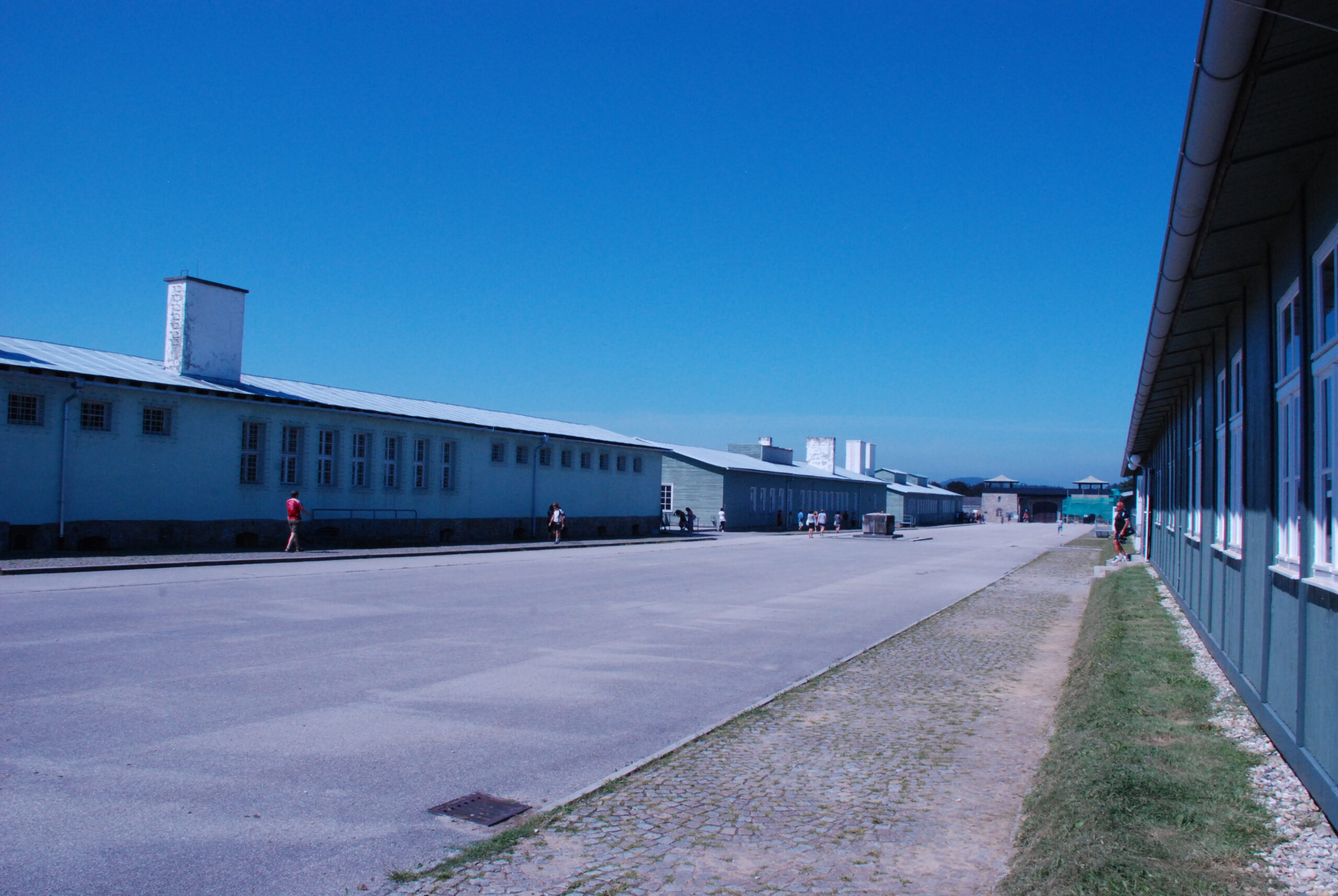 A view of the Mauthausen concentration camp in Mauthausen, Austria in an undated photograph. (Ian McKellar via Flickr)

The last Spaniard to survive being placed in a Nazi concentration camp during World War II has died aged 101.

Juan Romero was the last surviving member of a group of about 9,300 Spaniards who fought against that country’s then-dictator, Francisco Franco, and were later placed in Nazi concentration camps.

Romero was injured in a battle in during the Spanish Civil War and made his way to France after recovering from his injury in 1939. There, he joined the French Foreign Legion to fight the Nazis but was captured in 1941.

He was placed in the Mauthausen Concentration Camp in Upper Austria.

He remained there for three years before he was set free and built a life for himself in French commune of Ay-Champagne where he married in 1947, had four children and worked for a popular wine house that produced the popular sparkling white wine associated with the region.

Romero’s death was announced Oct. 4 by Spanish Vice President Carmen Calvo, who honored him in a ceremony earlier this year.

Calvo said she hopes Romero can “rest in peace, the same he always fought for,” adding that she had “the immense honor” or recognizing him on behalf of the Spanish government as an exiled compatriot in France who survived Nazi concentration camps.

Calvo visited Romero in France in mid-August, at which time she paid him tribute to his continued fight against fascism.

During the event, Romero recounted a story of a young girl he saw heading off to be gassed, saying: “She smiled at me, the poor thing. She did not know where she was going.

“I wanted to hug and kiss her, but I knew that if I did I was going to the gas chamber with her. That memory has followed me my entire life.”

Officials with the government’s Historical Memory Department said of the almost 10,000 Spaniards who ended up in camps, 4,435 died.