Brazilian Author Mocks Those Buying His Books To Burn Them

Paulo Coelho is getting the last laugh amid backlash after calling for a boycott of Brazilian products. 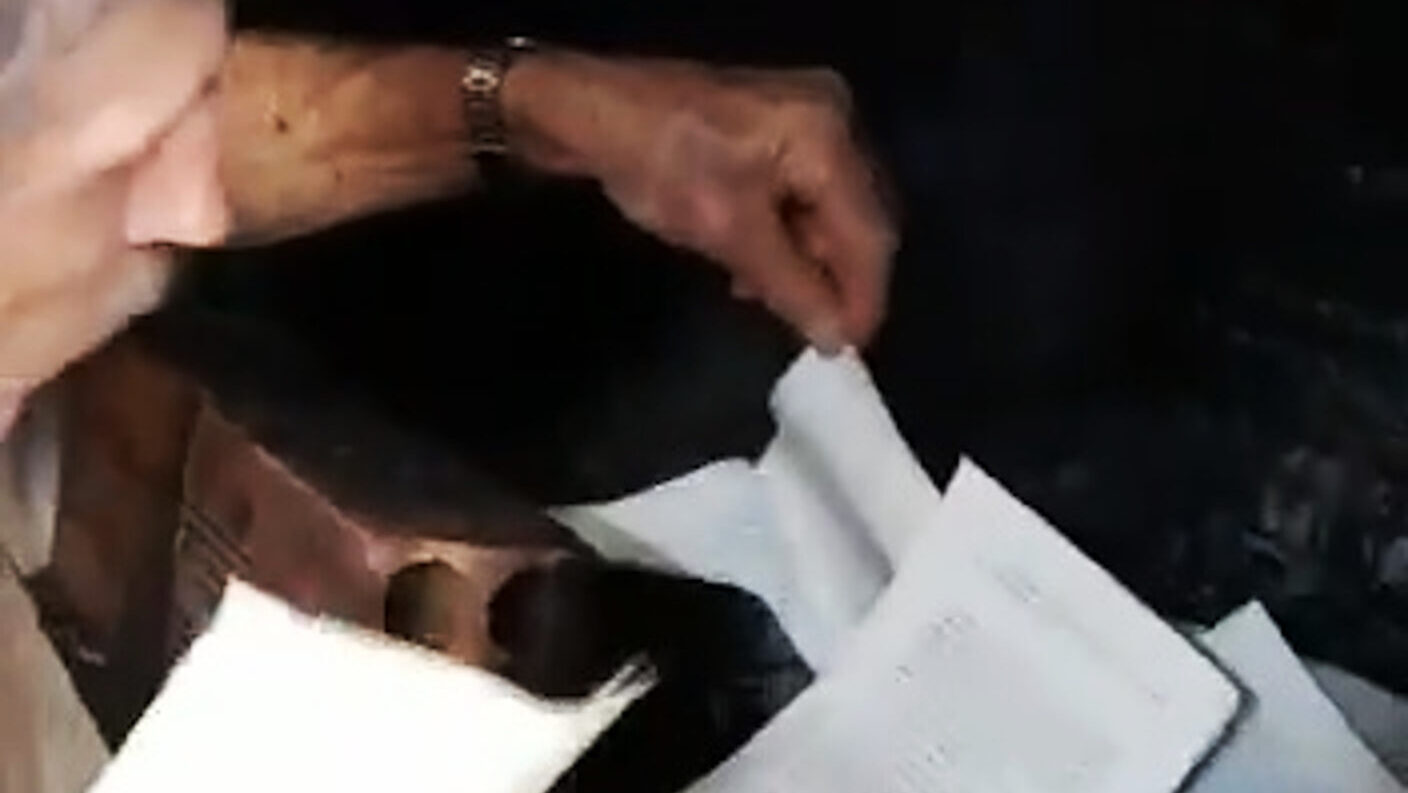 An elderly man burns Paulo Coelho's books in a fireplace in Brazil in an undated photograph. (@BastosJusmari/Newsflash)

Coelho, 73, best known for his international bestseller The Alchemist, the most translated book in the world by a living author, poked fun at those buying his books just to burn them after he joined a protest movement against right-wing President Jair Bolsonaro.

“Boycott Brazilian exports or the Christian Taliban will control the country,” he said in a since-deleted tweet earlier this month in support of the “Defund Bolsonaro” movement, which started in response to the leader’s handling of the wildfires in the Amazon and Pantanal natural region.

Although the novelist removed the post, his statement still prompted outrage from other Brazilians and supporters of Bolsonaro. Some even resorted to burning his books.

In footage that was widely shared on Twitter, an older couple is seen ripping up the pages of one of Coelho’s books and placing them on a furnace. In the video, which garnered more than 711,000 views by Sept. 30, the couple refers to the author, whose works have been translated into 81 languages, as a “communist from hell.”

“First they bought it, then they burned it,” Coelho said in response to the video this week. “And the guy’s mustache doesn’t hide the idea’s origin.”

“Book burning: ritual destruction by fire of books, and usually proceeds from a cultural, religious, or political opposition to the materials in question,” he said while sharing a photo of a Nazi book=burning incident. “Below: Hitler supporters (in the posted photo), May 1933. MY 2 PREVIOUS POSTS: Bolsonaro supporters, Sept 2020.”

The author, who published his first book in 1982, additionally shared other videos featuring people accusing him of being unpatriotic while burning his books.

Fires have raged through the Amazon during its 2020 dry season, which have coincided with large patches of deforestation, according to NASA. Despite Bolsonaro implementing a 120-day ban in July on fires in the rainforest, which are often intentionally set by farmers to clear land, researchers have noticed “proliferation of fires in key deforestation hotspots.”

«Previous Post
Whale Shark’s Nearly 900-Mile Journey Reveals Migratory Route»Next Post
The Taqueria at the End of the World: At the Top of Alaska, Try the Tamales