Lack of ICU beds and ventilators among critical issues. 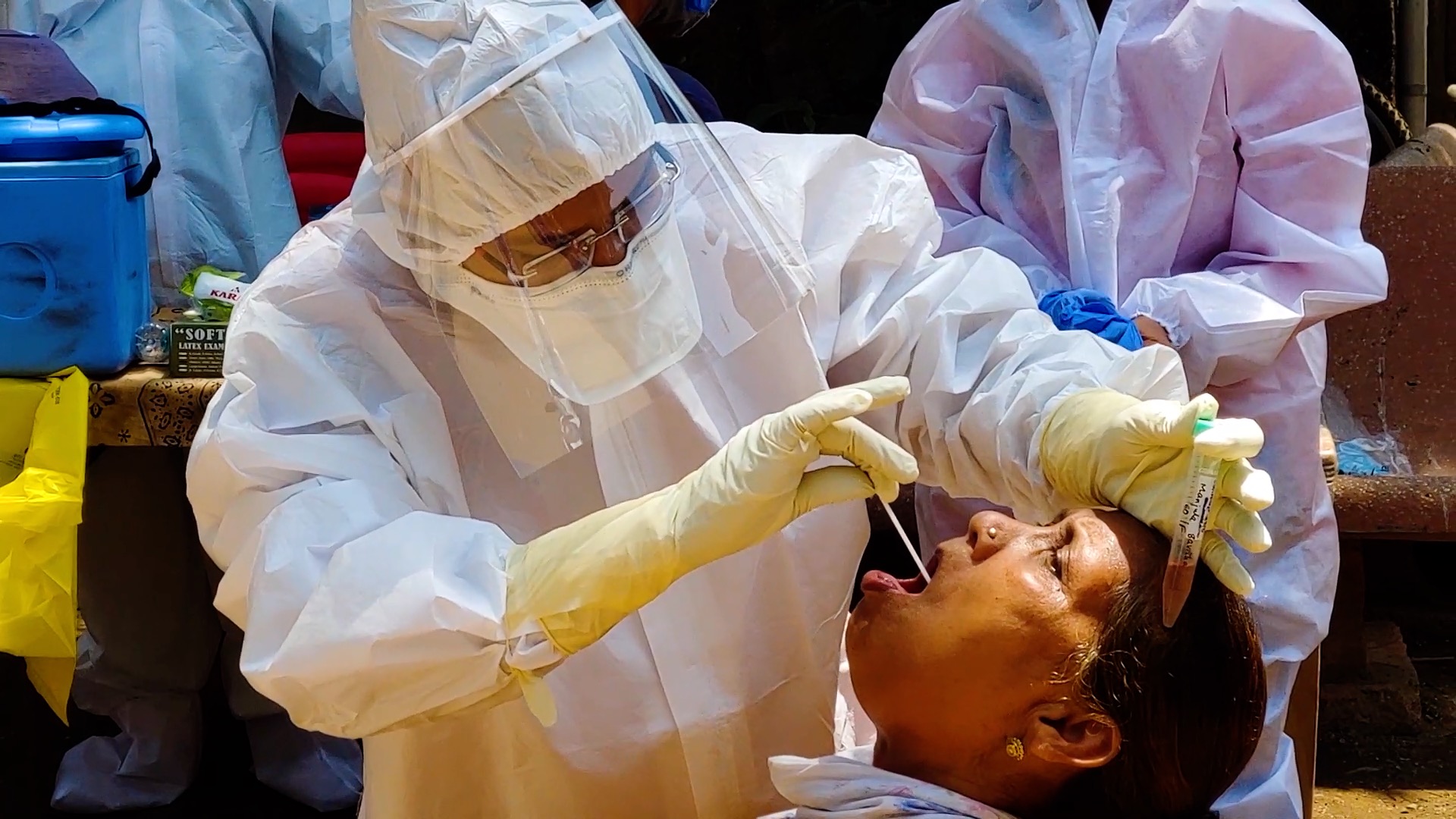 When 61-year-old Vasant Pandit complained of breathlessness on Aug. 31, his son rushed him to a hospital near their home in Ganesh Peth, Pune, in western India. A chest X-ray revealed congestion in his lungs. Doctors said it was pneumonia, suspected to have been caused by Covid-19, and asked the family to start looking for an oxygen bed as all the beds in the hospital were full.

It took eight hours for the family to find a vacant oxygen bed, and by that time, Pandit’s condition had worsened.

On Sept 3, Pandit’s condition became extremely critical and he required ventilator support. The hospital did not have a ventilator bed, so the family spent another seven hours looking for beds in the city. Two days after being on ventilator support, Pandit died on Sept. 5.

“The delay at every step in accessing treatment worsened my father’s condition,” said Pandit’s son Shubham, a bank employee. “He was already a high-risk patient. He had diabetes, hypertension, and had undergone two angioplasties. When Covid-19 struck, it attacked his system very quickly.”

Pandit is among the 103,000 people in India who have died from the SARS CoV-2 virus, which is highly contagious and attacks the respiratory system. India’s ability to fight the virus has been challenging, with the country’s crumbling health care infrastructure, a severe shortage of oxygen and ventilator beds in many areas, and staff shortages, among many other critical issues.

The number of Covid cases in India was 6.62 million as of Oct. 5. It crossed the grim milestone of 100,000 deaths on Oct 2, and as of Oct. 5 reported 103,000 deaths. Some 5.6 million people in India have recovered. India ranks second in the world after the United States in the number of Covid cases and deaths. Nevertheless, India is said to have one of the lowest Covid mortality rates in the world.

“India’s health system is not equipped to handle the pandemic of this enormity,” said Soumitra Ghosh, assistant professor at the Centre for Health Policy, Planning, and Management at the Tata Institute of Social Sciences in Mumbai. “Even today, it is not uncommon for patients to wait for two to three days to find ICU beds.”

Indian activists and health care experts have repeatedly said that many lives could have been saved if the government had implemented mask-wearing measures earlier and if the initial lockdown had been managed properly. Many also suspect that the number of cases and deaths are underreported.

“India’s data cannot be compared with other developed countries as the data is not standardized,” said Ghosh. He said that there could be many reasons for India’s low Covid-19 mortality rate [deaths per million of population].

“India is known as a young country and Covid-19 fatality is high among the elderly population,” he said. “Another reason could be the misclassification of deaths. There are instances when Covid-19 deaths were attributed to co-morbidities. Doctors often attribute Covid-19 deaths to other factors, implying that the standard protocol for certifying deaths is not followed always. Such inconsistencies are common.

On Oct 4, the Ministry of Finance announced in a report: “Data for the 14-day period from Sept. 17 to 30 suggests that India may have crossed the peak of Covid-19 caseload. During this period, the seven-day moving average of daily positive cases has steadily declined from about 93,000 to 83,000, while the seven-day moving average of daily tests have risen from about 1,15,000 to 1,24,000. The pandemic, however, is far from over.”

Shakuntala Bhalerao, coordinator of a Covid-19 helpline in Pune that has handled over 350 calls since August, said, “In the first half of September, there was a severe oxygen crisis and patients were struggling to find beds. The situation has stabilized slightly now, but in order to reduce the mortality, smooth functioning of patient care services is extremely essential.”

“The government set out to build jumbo facilities for Covid-19 even as there were many hospitals lying unused and vacant,” said Bhalerao. “Activists have protested against such government decisions which leave patients to suffer.”