A senior prelate in Rome from the traditionalist wing of the Church says Biden is not “a Catholic in good standing.” 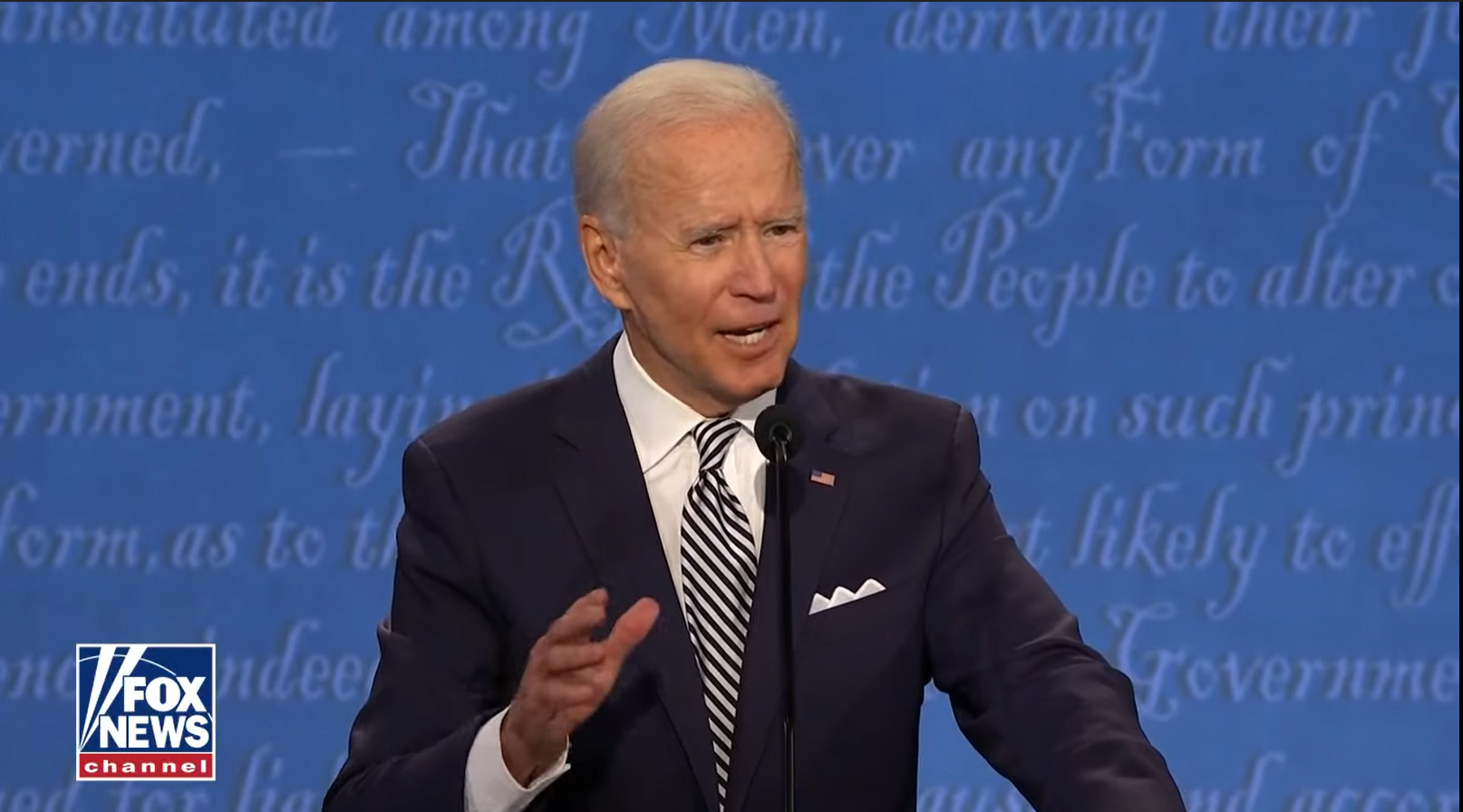 A Roman Catholic cardinal says Democratic presidential nominee Joe Biden should not receive Holy Communion during Sunday Masses because his views on abortion are at sharp odds with Vatican teaching.

“Certainly, he is not a Catholic in good standing, and he should not approach to receive Holy Communion,” Burke says of Biden in the video footage, obtained exclusively by Zenger News ahead of its public release.

The cardinal said his comments about Biden were not meant to be an overtly political statement. But he also said voting for Biden while he remained pro-choice would be “ridiculous.”

“I don’t intend to get involved in the recommending any candidate for office, but simply to state that a Catholic may not support abortion in any shape or form,” he said, “because it is one of the most grievous sins against human life, and has always been considered to be intrinsically evil. And therefore to support the act is a mortal sin.”

“I don’t know why Catholics who are involved in politics can’t get this straight in their heads,” said Burke.

Biden campaign spokesmen TJ Ducklo and Andrew Bates did not respond to requests for comment.

Communion is a sacred ritual observed in every Catholic Mass in which worshipers receive a small wafer of bread and a sip of wine, which they believe have been transformed into the body and blood of Jesus Christ. To Catholics, the acts of eating and drinking during Mass initiate a mystical and spiritual union with Jesus.

Pope Francis reaffirmed in 2013 that politicians “cannot receive Holy Communion and at the same time act with deeds or words against the commandments, particularly when abortion, euthanasia, and other grave crimes against life and family are encouraged.” His predecessor Pope Benedict XVI first issued that statement in 2007.

The latest criticism from one of the 14 American cardinals comes as Biden and President Donald Trump are competing for the approval of Catholic voters. Those voters are likely to receive more attention in the weeks leading up to Election Day, since Trump nominated Amy Coney Barrett, a federal appeals court judge and devout Catholic, to replace the late Justice Ruth Bader Ginsburg.

Biden would become only the second Catholic U.S. president, after John F. Kennedy. He has framed his campaign as a “battle for the soul of the nation.”

Support among Catholic voters has swung back and forth in recent presidential elections. More than half backed Trump and just 44% chose Hillary Clinton in 2016. Catholics split almost evenly between Barack Obama and Mitt Romney in 2012. Obama had a 54% to 45% lead over John McCain among Catholic voters in 2008. They backed George W. Bush over John Kerry, a Catholic, in 2004.

Kerry faced similar criticism from Burke, who was archbishop of St. Louis during the 2004 presidential campaign. Burke barred Kerry from receiving Communion during campaign stops in Missouri, publicly criticizing him for supporting women’s legal right to terminate pregnancies.

Biden was denied Communion in October 2019 by a Catholic priest in South Carolina for the same reason. The Rev. Robert Morey said afterward in a statement that he refused to offer Biden the sacrament because “any public figure who advocates for abortion places himself or herself outside of Church teaching.”

“A Catholic in good standing is not refused Communion by a priest. Biden has [been],” said Bill Donohue, the president of the Catholic League for Religious and Civil Rights. “Thus, Cardinal Burke’s observation is not without merit.”

Sara Hutchinson Ratcliffe, acting president of Catholics for Choice, condemned the cardinal’s comments as “out of touch,” and accused him of “weaponizing the Sacraments.”

“The majority of Catholics oppose denying candidates Communion for positions they hold,” she said. “In addition, the vast majority of U.S. Catholics support access to reproductive healthcare services for those who need them.”

Women in the United States had abortions approximately 862,320 times in 2017, the last year for which the nonprofit Guttmacher Institute has released statistics.

Thousands of Catholics gather annually in Washington to mark the anniversary of the U.S. Supreme Court’s “Roe v. Wade” decision, a 7-2 ruling that led to the legalization of abortion in all 50 states.

Trump attended the march in January 2020 and spoke to demonstrators, becoming the first U.S. president to endorse the event by showing up in person.

The advocacy arm of Planned Parenthood, a network of affiliated clinics that perform abortions as part of a menu of reproductive health services, has endorsed Biden. The group said it will triple its 2016 political spending to $45 million for the 2020 elections.

The president and the former vice president are scheduled to debate Tuesday night at Case Western Reserve University in Cleveland, Ohio. Moderator Chris Wallace, a Fox News Channel anchor, said on Sept. 22 that the Supreme Court will be among the topics—opening the door for verbal jabs about Barrett and the future of the Roe decision.