As of September 27, 2020, Brazil was the Latin American country with the most confirmed cases of Covid-19. 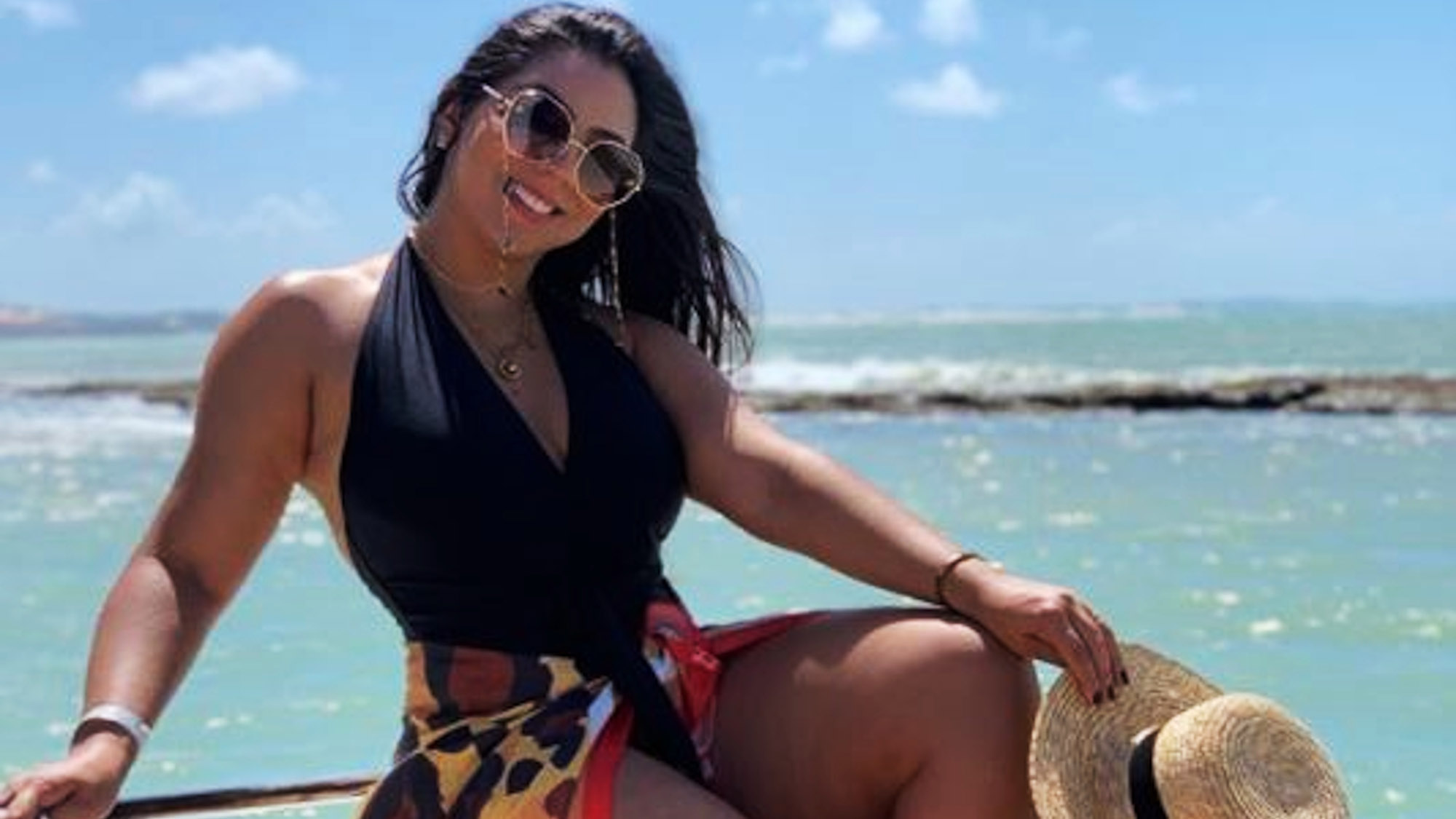 Jessica Gambarra held a bash to celebrate beating the deadly virus, a party her critics say was in poor taste. (@jessica_gambarra/Newsflash)

A Brazilian businesswoman has been slammed after celebrating her survival from a Covid-19 infection.

She held a survival party but insists all proper social-distancing measures were carried out.

Jessica Gambarra, who organizes various events, such as weddings, said that despite people sending her death threats and wishing Covid-19 infections on her family, she also got some positive reactions. After she shared videos of the security measures online, she was flooded with bookings from people wanting to schedule a similar event.

Her social media profiles have also gained thousands of additional followers, she said.

As of September 27, 2020, Brazil was the country with the highest number of confirmed cases of COVID-19 in Latin America, with over 4.73 million occurrences. By state, São Paulo ranked first, with more than 972,000 cases.

As of September 30, there have been over 33 million cases of coronavirus (Covid-19) worldwide.

The disease has impacted more than 210 countries and territories, with the United States confirming around one-quarter of all global cases. Brazil is the second-biggest driver of the worldwide death toll, reports Johns Hopkins University.

Brazi’s president, Jair Bolsonaro, has repeatedly downplayed the threat of the disease, even while deaths surged throughout July and August. That may account for some of the hostility directed at Gambarra.

The “survival” party was celebrated last weekend on the beach in Cabedelo, in northeast Brazil. Videos and pictures were posted afterward.

Gambarra said she believed she was infected by her 2-year-old son, and had a confirmed diagnosis of the disease days later.

In videos posted on her social networks, she shows the atmosphere of the party. Gambarra guaranteed she was following all the pandemic-related protocols, despite having as many as 100 people in attendance.

Upon arrival, guests had their temperatures checked. The buffet served individual portions, in disposable packaging.

Among the guidelines were the use of alcohol gel whenever necessary, the use of masks and social distancing.

The tables were two meters (6.5 feet) apart and guests were given plastic bags to put their masks in while consuming food and drinks.

No guest, to date, has reported any symptoms of Covid-19, Gambarra said.

Gambarra said she felt sad and distressed by the criticism, but elated to secure contracts for other safely staged survival parties.